The Prince and Princess of Wales have appeared outside Windsor Castle with Harry and Megan, the Duke and Duchess of Sussex, in a show of unity as they viewed flowers left for the Queen.

The two brothers and their wives paused to view the many tributes outside the castle walls on Saturday afternoon, after leaving Balmoral in Scotland.

After spending time solemnly admiring the many tokens of respect left by members of the public, all four spent time greeting the crowds who had gathered.

In a statement released earlier today, William said the Queen was “by my side at my happiest moments” and “during the saddest days of my life”.

He is now heir to the throne after the ascension of his father, King Charles III.

The ensemble appearance on Saturday came after Prince William invited his brother and Megan to join him.

As he chatted to members of the public, Prince William was handed a Paddington Bear toy – no doubt a reference to his grandmother’s appearance with the famous bear in a clip to celebrate her Jubilee.

Megan was also seen embracing someone in the crowd as she and Harry made a rare public appearance alongside other royals, having stepped back from their duties in 2020. 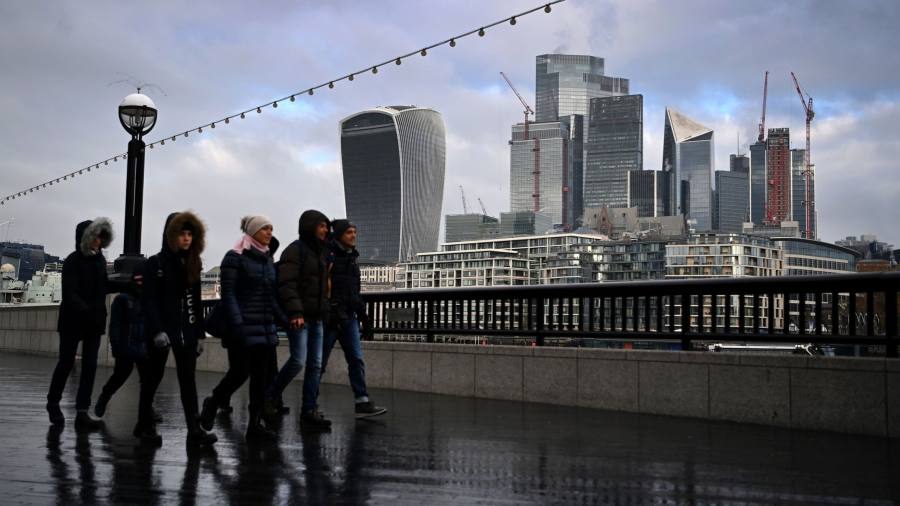 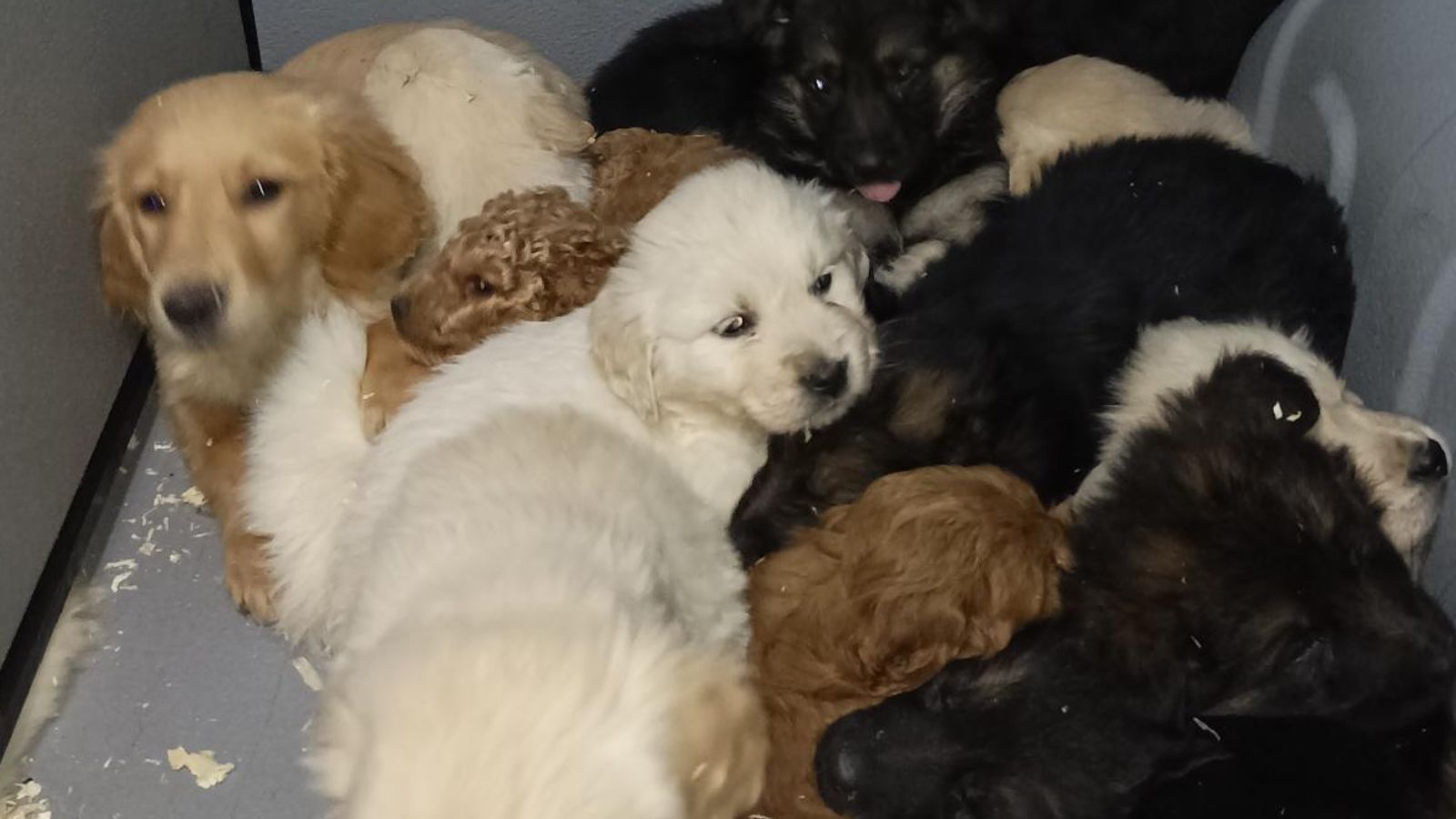 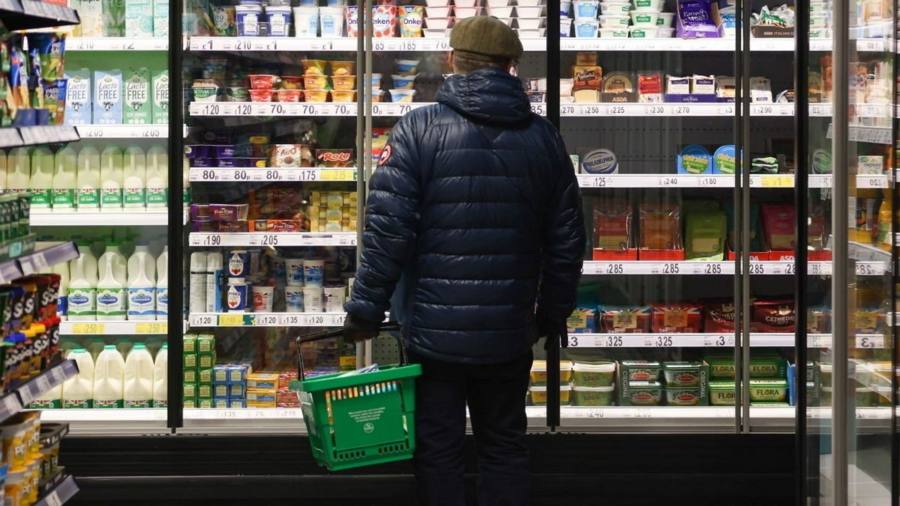