A new lido likely to be built on a Walthamstow green space is expected to lose money, according to a report prepared for council leaders.

Earlier this month, Waltham Forest Council announced that Low Hall sports ground, on the border with Leyton, is its preferred location for the lido promised in Labour’s election manifesto earlier this year.

Following the announcement, the borough’s Conservative group questioned why a possible location in the north of the borough, next to the Chingford Leisure Centre, was discounted.

Explaining the decision this week, strategic director of place Stuart Murray told councillors: “It’s not a matter of where we would like it but where we could achieve it.

“We looked at feasibility in a number of criteria for how we can secure a lido, which is not an easy piece of infrastructure, while also being realistic in terms of affordability and the number of constraints each site presents.”

Low Hall was chosen from a shortlist of 12 possible sites, including the former Thames Water depot where a group of volunteers hope to open free swimming ponds.

The committee heard that other park locations in the borough are “very constrained” by trees, whereas Low Hall has “a lot more space to play with”.

This would allow the council to build a hub with additional “leisure, educational and cultural opportunities” on-site to make the project more profitable, as a report prepared for council leaders notes that lidos usually “generate a revenue loss”.

Committee chair Cllr Marie Pye suggested council officers consider the “price issue”, as she noted that the cost of using London Fields lido is more than £10 and users there are generally “young, white professionals”.

Conservative committee member Cllr John Moss questioned why the council didn’t put a “call out” to councillors and the public about preferred locations.

He added: “It does look like another example of ‘ta-da, what colour would you like the paint?’ when really the decision has already been made.”

A public consultation on what residents would like to see at the new facility will be carried out in the new year before final approval next spring.

The council will need to demonstrate that there are “special circumstances” to justify building on the land, which is legally protected Metropolitan Open Land.

A sign of The Times! Hotel Formentor makes the British press 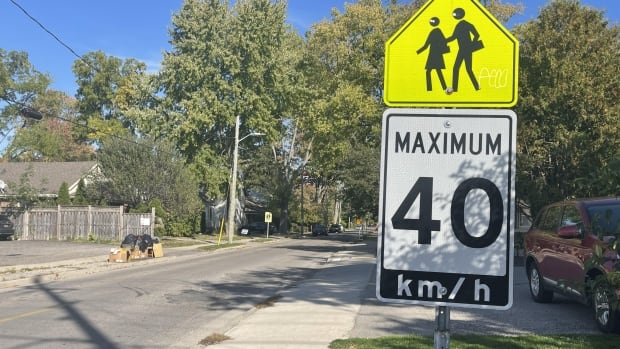