Boris Johnson may have withdrawn from the race to be the next prime minister, but there are sure to be questions about what the ex-Number 10 resident does next.

The 58-year-old had a chance to emulate his political hero Winston Churchill and return from the wilderness just seven weeks after departing Downing Street.

It had already been widely rumoured he believed he could make a comeback, and his final speech in No 10 appeared to hint as much with its reference to Cincinnatus, who was recalled from his farm to save ancient Rome from crisis.

But Mr Johnson was forced late on Sunday to admit he could not unite his warring party, seemingly surrendering the Tory leadership race to his ex-chancellor Rishi Sunak.

Even if he does secure sufficient support from Tory MPs, Mr Sunak may struggle to shake off the spectre of Mr Johnson.

The blonde-haired, charismatic former Conservative leader said on Sunday that he thought he was “well placed” to lead to the Tories to victory at the next general election.

“I believe I am well placed to deliver a Conservative victory in 2024 – and tonight I can confirm that I have cleared the very high hurdle of 102 nominations, including a proposer and a seconder, and I could put my nomination in tomorrow,” Mr Johnson said in his statement.

“There is a very good chance that I would be successful in the election with Conservative Party members – and that I could indeed be back in Downing Street on Friday.”

He closed his statement by saying: “I believe I have much to offer but I am afraid that this is simply not the right time.”

That confidence may lead Mr Sunak to create some distance between his ambitious ex-boss and the capital, potentially by arranging a suitable ambassadorial posting.

Mr Sunak appeared to indicate as much, telling The Westminster Hour on Radio 4 of Mr Johnson: “Although he has decided not to run for PM again, I truly hope he continues to contribute to public life at home and abroad.”

Sunak-supporting Tory MP Steve Brine did not rule out the possibility of Mr Johnson taking an ambassadorial position, telling the same programme “yes, possibly” when asked about it.

The Winchester MP added: “What Rishi will not do is repeat the mistake of the two (former and current) prime ministers and double down and only appoint his friends and those who supported him. It would be across-the-board, I’m sure.”

Mr Johnson has extensive overseas experience, having been Foreign Secretary under Theresa May from July 2016 to June 2018.

He was also born in New York City and grew up for a time in the 1970s in Brussels, where he returned as The Daily Telegraph’s correspondent from 1989 to 1994 and became a darling of Eurosceptics including then-prime minister Margaret Thatcher.

A departure from politics is also possible for the backbencher, who has been dogged by scandal throughout his career.

Recently he encountered the Owen Paterson affair, then the revelations of Partygate that saw him become the first prime minister to receive a criminal penalty while in office, before finally the Chris Pincher scandal brought an avalanche of ministerial resignations and his exit from Downing Street.

He is still under investigation by the House of Commons Privileges Committee, which is looking into whether he misled the House during Partygate and could at any moment recommend that he is suspended from Parliament because of it.

A return to the media, where he first made his name as a conservative voice before going on to the editorship of The Spectator, may prove tempting to a man whose career has continued to rise ever upwards despite numerous challenges.

School’s Winter Concert is great to be involved with 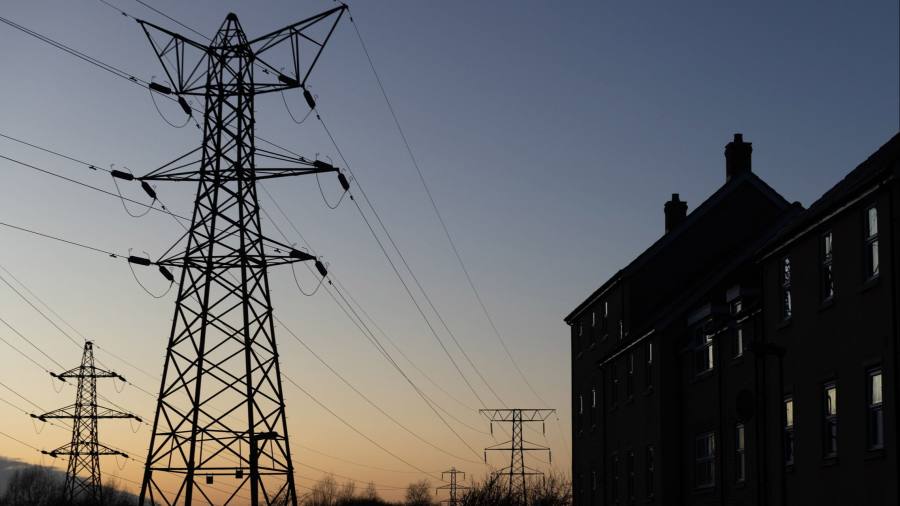