WHENEVER Ian Blackford got to his feet at Prime Minister’s Questions, Labour and Tory MP would groan.

The problem for the SNP man was so did many of those on the benches behind him.

“He has been terrible of late. Worse than usual,” one party source told The Herald.

After five-and-a-half years, his stint as Westminster leader is nearly over.

There were memorable moments, perhaps none more so than the walkout back in June 2018 when he and all his MPs left the chamber during Prime Minister’s Questions in protest at a “power grab” by Theresa May’s government.

Membership of the SNP reportedly jumped by more than 7,000 following the parliamentary theatrics.

His time as the leader of the third largest party in Westminster marked a stunning turnaround for a man who thought his career in politics was over 20 years ago.

Mr Blackford, who made a fortune with a series of high-powered and very lucrative financial roles, became the SNP’s treasurer in 1999.

In a bitter internal feud centred around the state of the party’s finances, he took on Alex Salmond and lost.

He found himself suspended and subjected to a vote of no confidence.

He, in turn, threatened to sue Mr Salmond for defamation.

Mr Blackford was out in the political wilderness, but, as with much in the SNP, everything changed with the 2014 referendum.

He was selected as the SNP candidate for Ross, Skye and Lochaber, taking on the longstanding and much-loved Lib Dem MP Charles Kennedy.

It was, by all accounts, an exceptionally dirty campaign.

Mr Blackford’s team used a #wherescharlie hashtag and there were references to Kennedy “bottling it”, thought to be a reference to Mr Kennedy’s battle with alcoholism.

When the ex-Lib Dem leader died less than a month after losing to Mr Blackford, there were many who blamed the SNP MP.

Read more: Stephen Flynn… the only man going for the job nobody else wants?

He has always been hugely popular with the members, but his support from the party’s MPs waned this year over the botched handling of sexual harassment complaints against Patrick Grady.

Leaked recordings heard him call for the party to rally round the disgraced MP for Glasgow North, despite him being suspended for the Commons for two days.

Humiliatingly for the SNP, it meant they were unable to criticise Boris Johnson over Chris Pincher, the Tory MP appointed as deputy chief whip despite allegations of sexual harassment,

That affair ultimately brought Mr Johnson down. It may also have ended Mr Blackford’s career.

5G will reach one billion subscribers this year 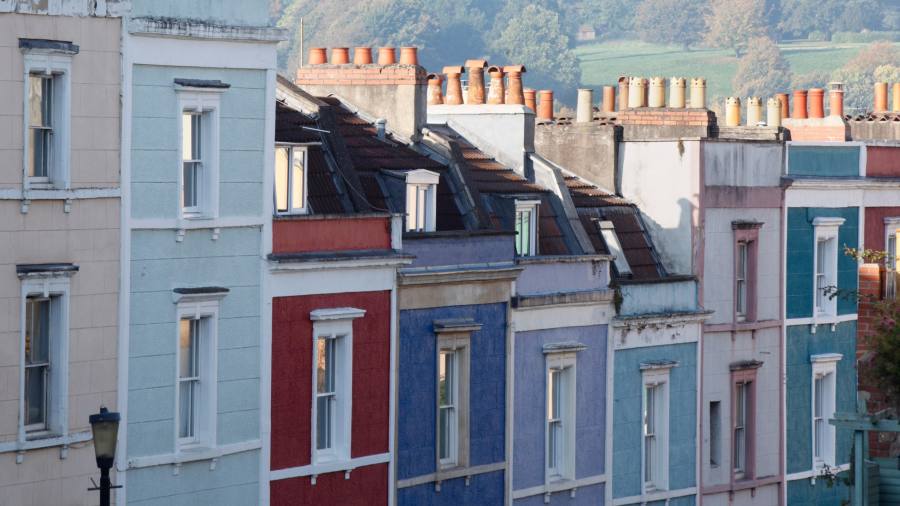