Football fans are being warned to be aware when vaping as they could face serious consequences.

It comes after Qatar made vaping illegal back in 2014, seeing violators face imprisonment or heavy fines.

The warning comes from smoking cessation experts at Vape Club who are reminded fans of the sports to check laws as what they consider normal might be against the law.

Vaping or the use of an e-cigarette, a very normal activity in the UK is illegal in the World Cup’s host country.

If caught using an e-cigarette you could receive a maximum of three months in prison or fines of up to 10,000 riyals (around £2,200).

However, experts have predicted that the ban could drive football fans back onto cigarettes after successfully quitting smoking, potentially setting them back years in their quitting journey.

Dr Kholood al-Mutawaa, head of the Non-Communicable Disease Department at the Ministry of Public Health said in 2016: “The e-cigarette was banned in Qatar according to a ministry order in 2014.

“We have instructed all supermarkets, pharmacies and other outlets not to sell it.

“We have also communicated with the customs department at the airport, seaport and the land border not to allow e-cigarettes into Qatar.”

Adding that “People can’t bring it to the country or order it from other countries. Others can’t send it to the country either. Anyone who is in possession of e-cigarettes may be charged with appropriate action.”

Advising people on how to handle the ban in Qatar, Dan Marchant director of Vape Club said: “if vaping is banned in the country you’re travelling to, it’s best to not risk a fine, or worse.”

Adding: “Being deprived of their vapes as a source of nicotine to replace a harmful tobacco product could easily push people back to cigarettes while in Qatar.

“Once this happens, it could consign the smoker back to months or years of cigarette use before being able to quit again.”

What is today’s Wordle word? January 7 hints and answer 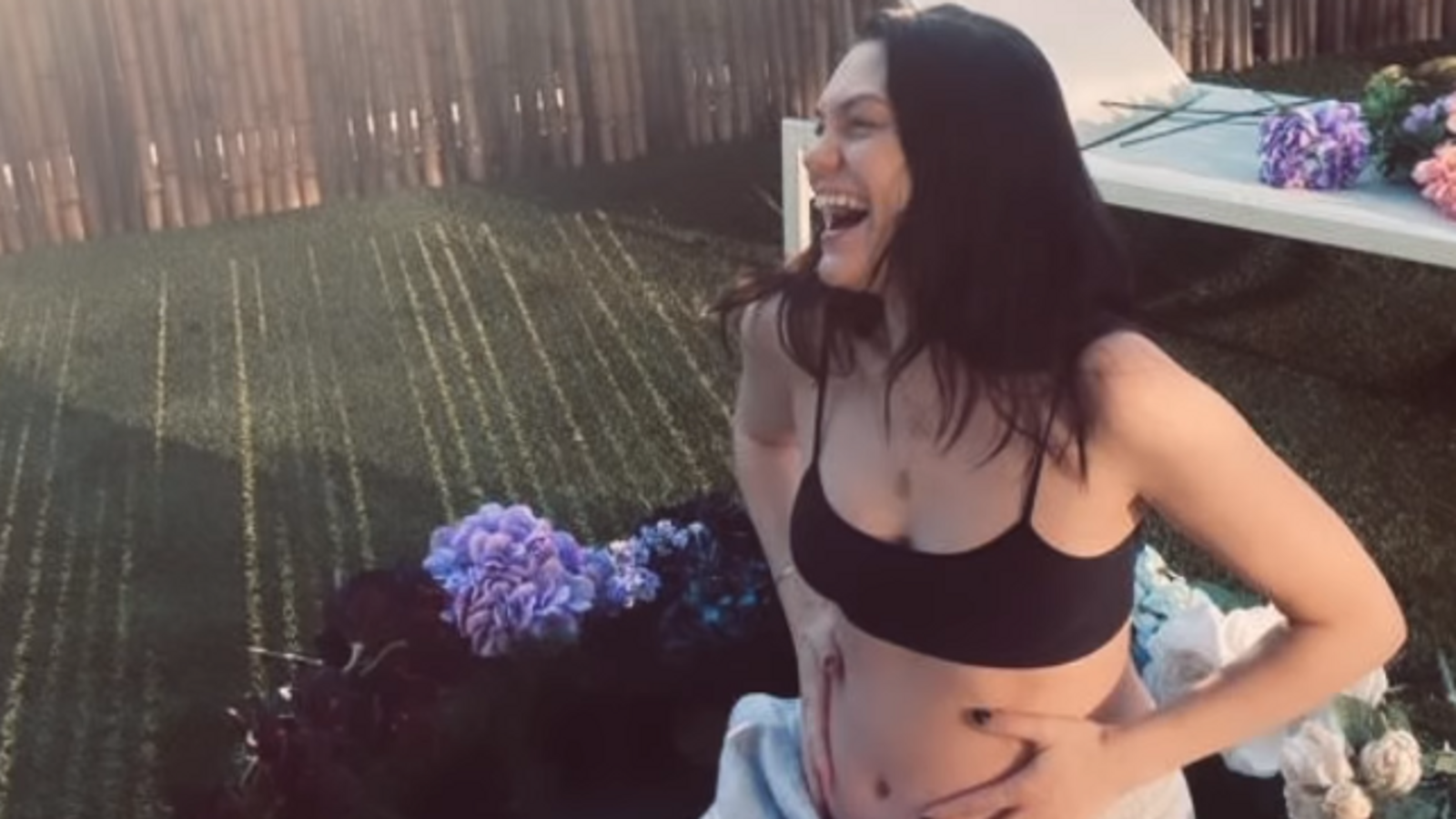