The UK’s Pensions Regulator has given the green light to the first “superfund”, a controversial new breed of consolidation vehicle designed to take on the running of traditional pension schemes.

Superfunds aim to take defined benefit pension funds from employers and pool them in order to run them more efficiently for the benefit of members, while also ultimately making a profit.

Clara Pensions, which is majority owned by reinsurer Wilton Re and investment firm Sixth Street, on Tuesday become the first such superfund to win regulatory approval. The regulator put Clara as the first name on a list of superfunds that it deems to have good governance, fit and proper management and adequate capital.

Approval of the superfund structure has taken years amid concerns that protections for members of pension schemes could be eroded. The model operated by Clara is to run the schemes until they can be passed on to an insurance company, in what is known as a buyout.

The Prudential Regulation Authority, which has previously raised concerns about superfunds, said that they should only be used as a “bridge” in this way.

“We’ve been working on this for a very long time,” Clara’s chief executive Adam Saron told the Financial Times. He expects the company to assume responsibility for its first pension scheme within six months.

Clara, which was launched in 2017, was up against The Pension SuperFund, co-founded by private equity veteran Edi Truell, in the race to be the first to win regulatory approval. Unlike Clara’s model, The Pension SuperFund does not explicitly target a buyout, but aims to administer the benefits in perpetuity.

Representatives of The Pension SuperFund met with the Pensions Regulator last week, according to a person familiar with the matter.

Saron said most of the deals he expected to do would be in the hundreds of millions of pounds in terms of transferred liabilities, but some billion-pound schemes were also in the market.

Nicola Parish, an executive director at the Pensions Regulator, said the newly created list would become a vital tool for employers and pension fund trustees that were considering transferring into a superfund.

“We are determined to protect savers and so potential customers of a superfund on our list can have the confidence that the scheme has been through a rigorous assessment process to show they are fit for purpose,” she said.

But it was vital, she added, that employers and trustees did their own due diligence and that companies approached the regulator for clearance when considering a deal with a superfund.

For schemes that are unable to reach a buyout with an insurer, a superfund provided a “potential win-win for members and employers”, said Gordon Watchorn, head of corporate consulting at LCP.

The former get to be part of a larger scheme with a “potentially increased chance” of their pensions being paid in full, he added, while the employer gets to settle their pension liabilities.

Guy Opperman, the minister for pensions and financial inclusion, said the step was a “welcome milestone”. Superfunds, he added, are “an innovative development in the defined benefit sphere that can increase protection for savers, and their pensions, whilst providing employers with a new, affordable option to manage their legacy pension responsibilities.” 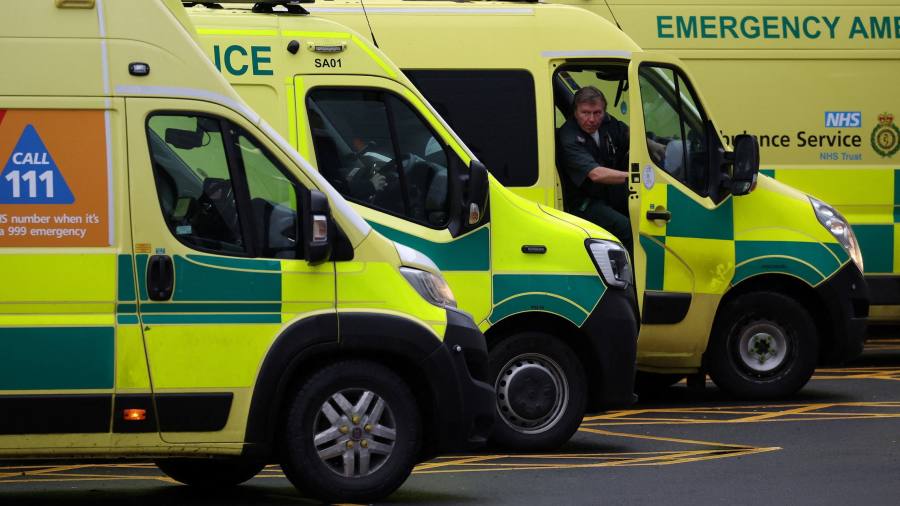