A wealthy Russian businessman has been arrested at his multimillion-pound London home by officers from the National Crime Agency on suspicion of money laundering.

The 58-year-old man was arrested on Thursday by officers from the NCA’s anti-kleptocracy unit and is also suspected of conspiracy to defraud the Home Office and conspiracy to commit perjury, the NCA said in a statement.

A 35-year-old man who works at the premises was arrested nearby on suspicion of money laundering and obstruction of an NCA officer after he was seen leaving the premises with a bag containing thousands of pounds in cash, according to the agency.

A third man, aged 39, was arrested at his home in Pimlico, London, for offences including money laundering and conspiracy to defraud. The NCA said he is the former boyfriend of the businessman’s current partner.

Investigators interviewed all three and released them on bail. Some 50 officers were involved in the operation at the businessman’s London property, and searches revealed a significant sum of cash as well as a number of digital devices, the NCA said.

The operation is one of a number of probes by the agency’s new combating kleptocracy cell, set up in July to tackle corrupt elites and Kremlin-linked individuals laundering their assets in the UK.

In a statement on Saturday the NCA said it had secured nearly 100 “disruptions” — actions that remove or reduce a criminal threat — against Putin-linked elites and enablers. Those included account freezing orders on bank accounts held by individuals close to sanctioned Russians.

The NCA has also targeted high-value asset sales used to disguise the movement of wealth via auction houses, it said.

Graeme Biggar, director-general of the NCA, said: “The NCA’s combating kleptocracy cell, only established this year, is having significant success investigating potential criminal activity by oligarchs, the professional service providers that support and enable them and those linked to the Russian regime.”

He added: “We will continue to use all the powers and tactics available to us to disrupt this threat.”

The NCA said it had assisted in freezing numerous properties, eight yachts and four aircraft, and was working with the sanctions regulator, the Office of Financial Sanctions Implementation, to ensure that other assets in the UK are frozen, as well as with global partners to target illicit wealth held abroad.

The update came after government figures last month revealed that Britain had frozen more than £18bn in Russian assets in response to the war in Ukraine.

Since Russia’s full-scale invasion in February, the UK government has frozen the assets of 120 Russian entities and more than 1,200 individuals linked to the Kremlin, including Roman Abramovich, former owner of Chelsea Football Club, and Alexei Miller, chief executive of energy company Gazprom. 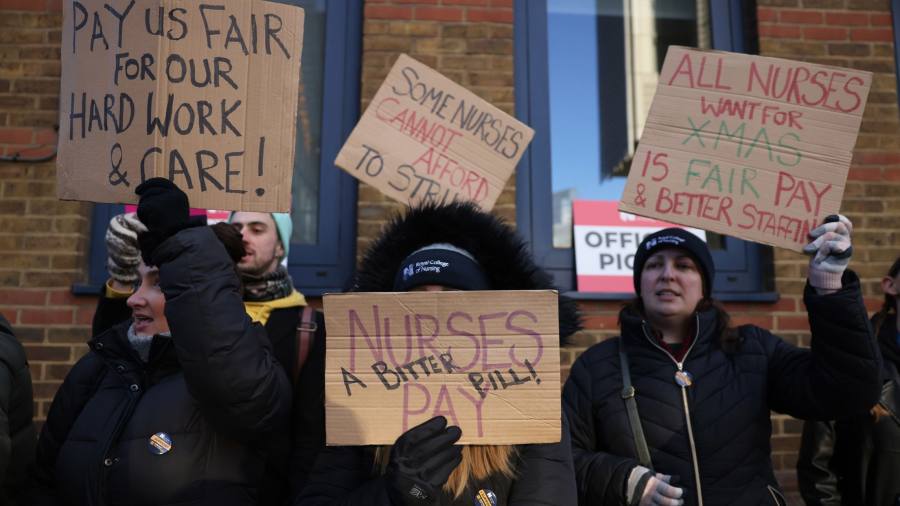