The Thames Valley District School Board (TVDSB) should immediately rename Sir John A Macdonald and F.D. Roosevelt public schools and review the names of 12 others that have ties to racism or colonialism or have no relevance to community members today, a committee has recommended.

The school name review committee is bringing its recommendations to the board of trustees on Tuesday. It comes after the board changed the name of Ryerson Public School to Old North Public School following consultation with the committee.

“Macdonald’s history or racist and discriminatory politics exploits is inconsistent with Thames Valley’s values and commitments in relation to human rights and equity,” the committee wrote.

“F.D. Roosevelt’s historical connection to racism and a controversial approach to Jewish refugees during the Holocaust is inconsistent with Thames Valley’s values and commitments to human rights and equity. As an American historical figure, Roosevelt’s legacy has limited relevance to the Thames Valley community.”

The committee recommends reviewing the following school names because the person the school is named after doesn’t have an explicit connection to Canada, their legacy is linked to colonialism or racism, or their life and work may have limited relevance to the community today:

Many school boards across Canada have undergone similar name reviews after increasing concern in recent years about schools named after historical figures who held racist beliefs. Ryerson University was renamed Toronto Metropolitan University because Egerton Ryerson was one of the architects of the country’s residential school system.

Canada’s first prime minister, Sir John A Macdonald, oversaw the forcible relocation of Indigenous people and the development of the residential school system.

Why statues of Sir John A. Macdonald are targets of protests

A statue of Canada’s first prime minister was toppled to the ground in Montreal on Saturday by demonstrators calling for the police to be defunded. Melanie Newton, an associate professor of history at the University of Toronto, says Sir John A. Macdonald’s role in the cultural genocide against Indigenous people makes statues of him a target.

F.D. Roosevelt, the 32nd American president, oversaw the internment of Japanese-Americans during the Second World War and the prevention of Jewish refugees from coming into the United States during the war.

There are 67 schools and learning centres and 28 learning environments, such as rooms or gyms, named after individuals in the TVDSB.

The name review committee was tasked with answering the following questions, among others:

The committee recommends that the board get community input regarding the 12 other schools by December. The decision to review the school’s name should be at the school or community’s discretion.

The board of trustees will discuss the name changes and the committee’s recommendations at their Tuesday meeting. 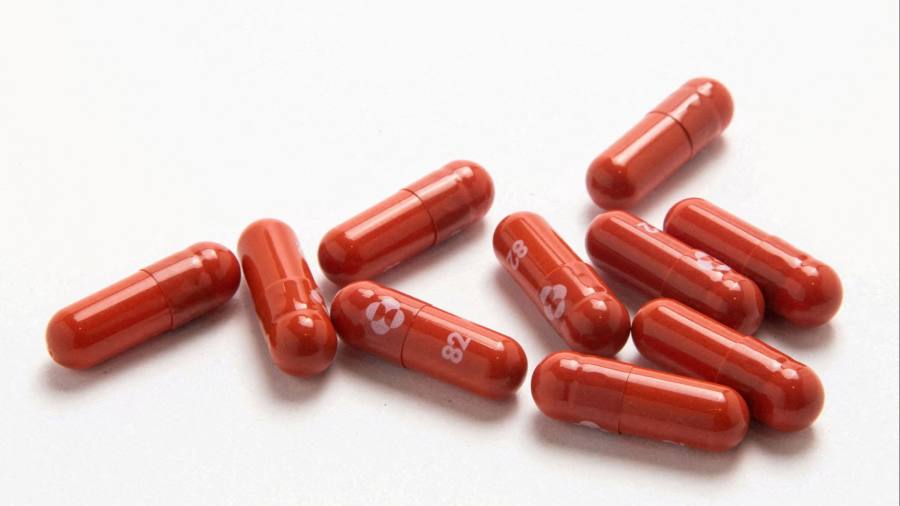