A railway workers union has served notice for strike action at a further six train operating companies and Network Rail – just hours after meetings with a government minister in a long-running row over jobs, pay and conditions.

The Transport Salaried Staffs Association (TSSA) said thousands of its members will walk out on December 17 in addition to a widespread campaign of other forms of industrial action across a dozen companies.

Further industrial action over the Christmas and new year period is being actively considered, the TSSA said.

The notice of strike action follows four weeks of intensive talks which the union said failed to produce a written offer from Network Rail or the Rail Delivery Group.

The TSSA and officials from the Rail, Maritime and Transport union held separate talks on Friday with rail minister Huw Merriman.

The TSSA has already announced strikes on December 17 at Avanti West Coast and c2c.

Luke Chester, TSSA organising director, said: “Our members are fed up of being treated with contempt by employers and government alike.

“We’ve sat through hundreds of hours of talks and have moved mountains to make progress on modernisation details, staffing and jobs.

“But still there is no offer in writing and nothing whatsoever on pay, despite inflation biting our members hard.

“We understand it is only the Government withholding authority that’s standing in the way of an offer being put in writing.

“If strikes go ahead this Christmas, the blame lies entirely with the Tory Government.

“This strike action is an exasperated last resort but unless there’s an offer made it won’t be the last. It’s meant to be the season of goodwill but there’s very little being shown by the Government and it’s running out fast on our side.”

TSSA members working in management, station, control, revenue protection, on-board and a variety of operational and support roles will be involved in the strike on December 17.

Unite confirmed its members employed by Network Rail in electric control rooms will join workers at other rail unions in taking industrial action as part of the latest planned walkouts.

Unite members will strike on six days in December and three in January.

Unite general secretary Sharon Graham said: “It is totally unforgivable that the Government thinks it is acceptable to implement a three-year pay freeze on our members who play a critical role in keeping the rail network operating.

“That this is occurring during the worst cost-of-living crisis in living memory doubles the injustice our members are experiencing.”

Unite said the workers have not received a pay increase for three years and are struggling to make ends meet due to the cost-of-living crisis and spiralling housing costs.

Mr Merriman said: “This morning’s meeting with the RMT, Network Rail and the Rail Delivery Group was a constructive and open conversation about the challenges facing our railways.

“I was clear that the parties should work towards creating a modern and financially sustainable railway which provides value for money for all passengers and taxpayers.

“Everyone agreed to continue talking to try and resolve these long-standing issues and bring an end to this dispute.” 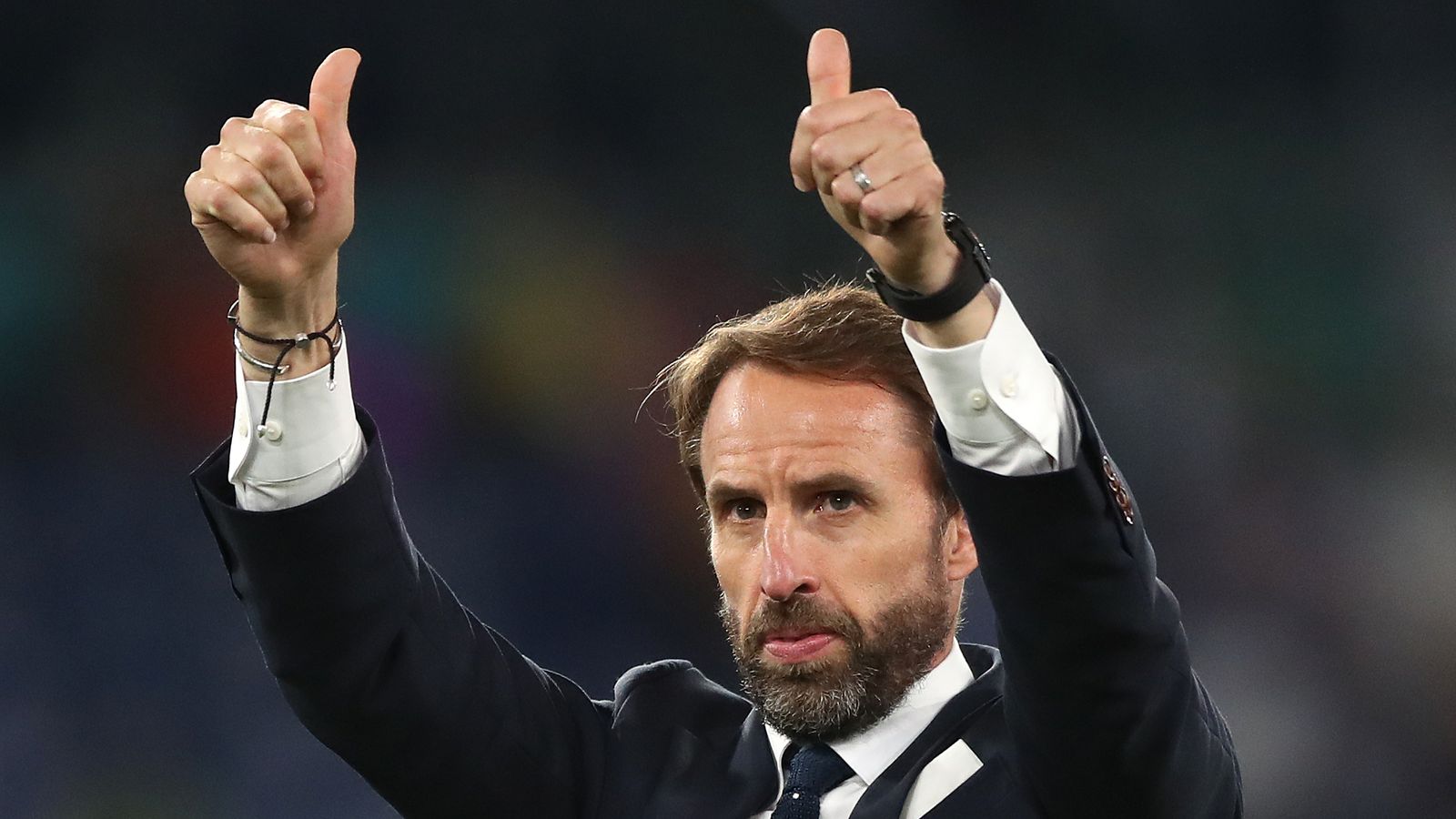 How to eat, drink and be merry: Our pick of the best edible Scottish gifts 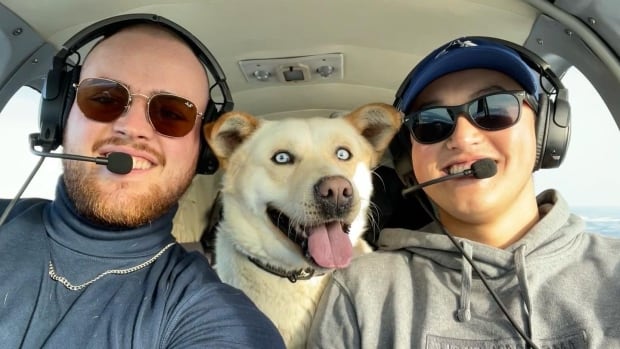