Tributes have been paid to a former Glasgow “powerhouse” SNP councillor after her death on Sunday.

Iris Gibson, who represented both the Mosspark and Craigton wards during her 16 years as councillor, died aged 84.

She retired from her role as SNP councillor in 2015 due to ill health after serving as a representative for the people of Glasgow since 1999.

First Minister Nicola Sturgeon said she was a “first class” SNP councillor and added that Ms Gibson “was also a lovely person and will be deeply missed”.

Ms Sturgeon wrote on Twitter: “Really sorry to hear this news. Iris was a powerhouse – a first class SNP  councillor and passionate advocate for the communities she represented.

“She was also a lovely person and will be deeply missed. My condolences to Kenny and all the family.”

Really sorry to hear this news. Iris was a powerhouse – a first class @theSNP councillor and passionate advocate for the communities she represented. She was also a lovely person and will be deeply missed. My condolences to Kenny and all the family. https://t.co/8aL28zmAAo

The 84-year-old’s son, Kenneth Gibson MSP, said she passed away peacefully, eight years after she was diagnosed with Alzheimer’s.

In a tribute on his official Facebook page, he wrote: “I was with her yesterday and held her hand. There was a feint flicker in her eyes of recognition.

“Her 16 years on Glasgow City Council prior to her resignation in 2015 due to ill-health, is longer than that of any other Glasgow SNP Councillor to date. She served diligently both her constituents and the city as a Bailie.”

In the touching homage to his mother, he wrote about her “strong work ethic” and love of “adventure”.

“Iris had a strong work ethic and returned to her job as a bookkeeper only a fortnight after my twin sister Janis and I were born,” he added.

“Having left school at 14, she studied at Strathclyde University in her 40s and graduated in Business Studies.”

“My mum’s first love excepting her family, was adventure,” he added.

The former councillor had travelled the globe “from the Antarctic to India” and run an inspiring 99 marathons in major cities.

She also continued to conquer peaks in the Caucasus and Julian Alps into her 60s.

She wrote: Sadly, Iris Gibson, mother of Kenneth Gibson MSP and my mother-in-law, died yesterday. She was a distinguished Councillor @GlasgowCC for @theSNP  for 16 years in #Mosspark & latterly #Craigton Ward, until she retired a few years ago due to ill health.

“She will be hugely much missed.”

Over the last eight years, Ms Gibson was cared for at Haylie House in Largs and subsequently at Arran view in Saltcoats.

Mr Gibson thanked the care home staff on behalf of his twin sister and himself.

He added: “Janis and I would like to convey our heartfelt thanks to everyone at both care homes who worked so hard and selflessly to make my mum’s final years as comfortable, safe and cheerful as possible, even throughout the difficulties of lockdown. They couldn’t have done more.” 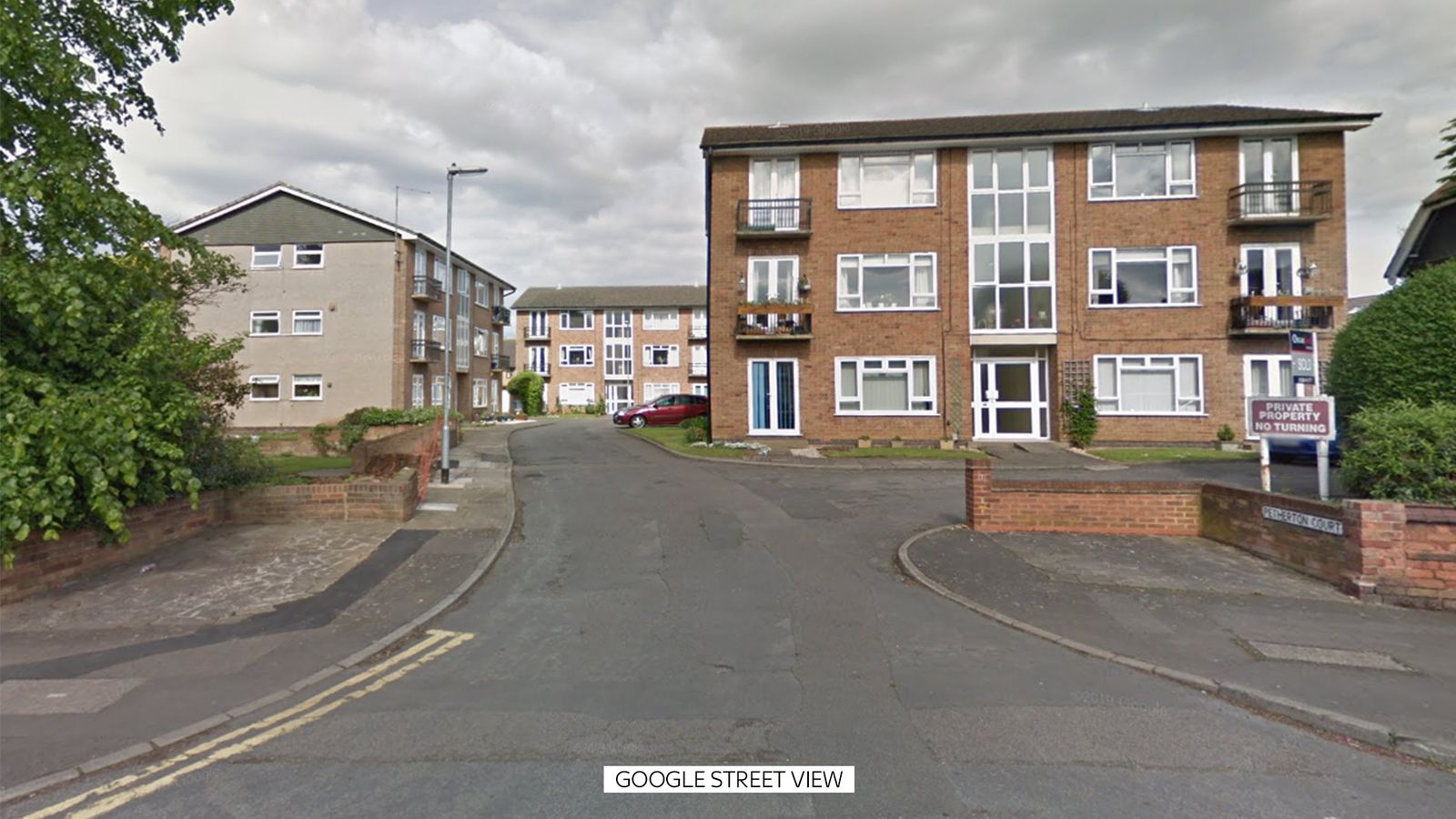