Former Prime Minister, Sir Tony Blair has told UK critics to move on from protests over LGBT rights in Qatar, warning outsiders to not “disrespect” the country.

This comes as the Gulf nation faces criticism over its human rights record regarding migrant workers, women, and the LGBT community.

The oil-rich nation is hosting the most expensive FIFA World Cup in history, costing an estimated $220bn.

In an interview with Emily Maitlis on the News Agents podcast, Tony Blair, who served from 1997 to 2007, said: “It’s not sensible of us to disrespect Qatar. This is their biggest event they’ve held.

“It’s a huge event for the country. They are allies of us, they invest huge amounts of money in this country.

“One of the things I can see now is a kind of social revolution going on across the Middle East and I think it will in the end change the role of women and things like gay rights.

READ MORE: How much will FIFA earn from the World Cup in Qatar?

“Make your point, but then having made your point you recognise for the country it’s a very important event.

He added: “It’s important now I think having made the point, we move on.”

Tony Blair says ‘we’re in danger of going over the top’ with criticism of Qatar and thinks it is dipping into ‘gesture politics’.

Recently, FIFA came under fire after the English and Welsh teams were warned by officials over the wearing of One Love armbands during matches.

This led to both teams abandoning their commitment to the symbol after they were told that they would be booked for the gesture.

Concern over Qatar’s host status has only grown as there have been supposed instances of reporters being disrupted and LGBT symbols being confiscated from fans. 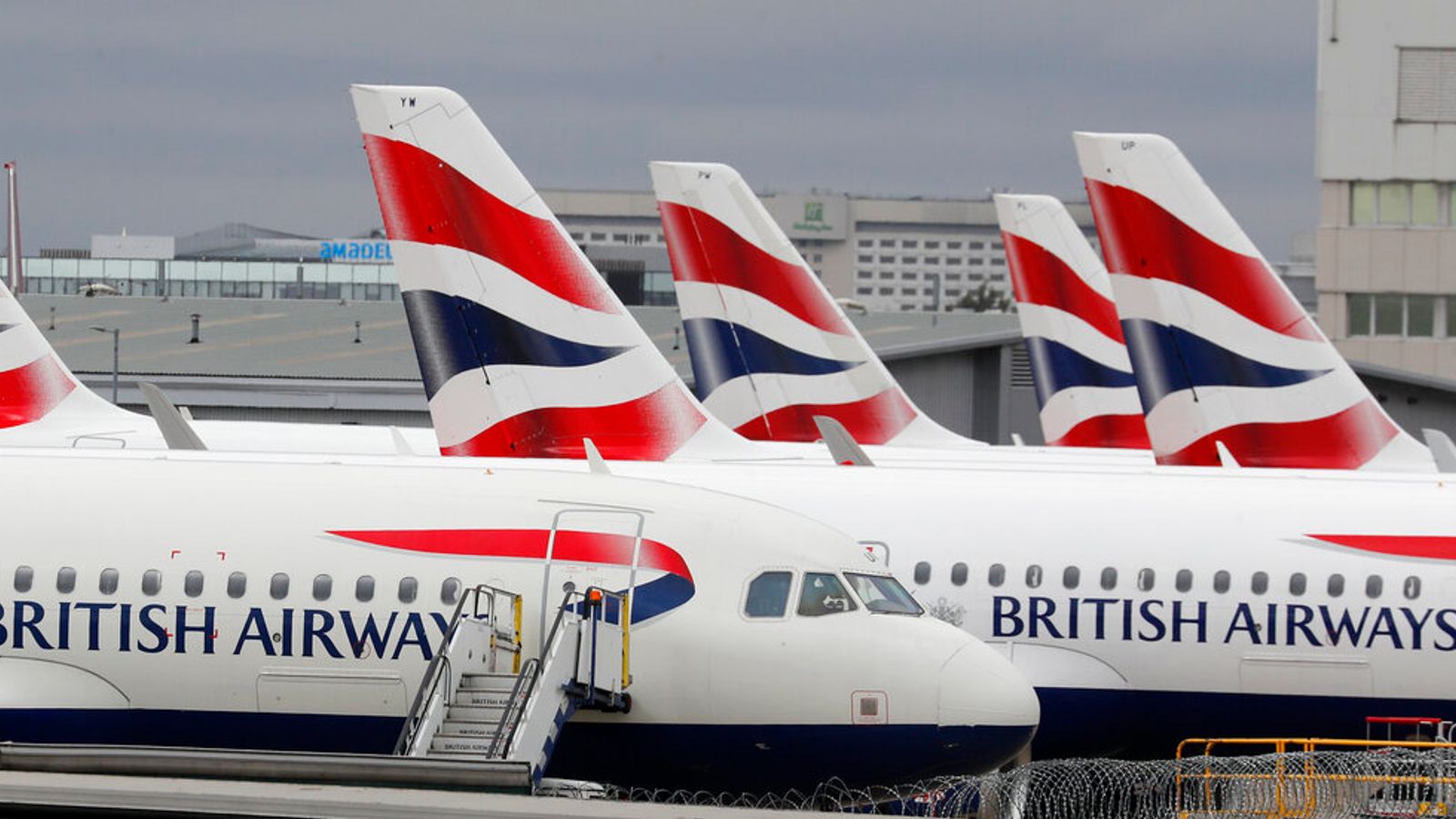