Health experts are investigating cases of Strep A infection after the deaths of six young children and a rise in cases.

The UK Health Security Agency (UKHSA) said there had been a rise in rare invasive Group A strep this year, particularly in children under 10, with five deaths of under-10s in England since September.

A separate case has been reported in Wales, taking the known UK total to six.

What is Strep A?

Group A Streptococcus (Group A Strep or Strep A) bacteria can cause many different infections.

The bacteria are commonly found in the throat and on the skin, and some people have no symptoms.

Infections cause by Strep A range from minor illnesses to serious and deadly diseases.

They include the skin infection impetigo, scarlet fever and strep throat.

While the vast majority of infections are relatively mild, sometimes the bacteria cause life-threatening illness called invasive Group A Streptococcal disease.

How do you catch Strep A?

Bacteria can be passed from person to person by close contact such as kissing or skin contact.

The risk of spread is greatest when somebody is ill, such as when people have strep throat or an infected wound.

Dr Yimmy Chow, health protection consultant at UKHSA London, said: “Group A streptococcal infections usually result in mild illness, and information has been shared with parents and staff about the signs and symptoms.

“These include a sore throat, fever and minor skin infections, and can be treated with a full course of antibiotics from the GP. In rare incidences, it can be a severe illness and anyone with high fever, severe muscle aches, pain in one area of the body and unexplained vomiting or diarrhoea should call NHS 111 and seek medical help immediately.”

How is Strep A treated?

Strep A infections such as scarlet fever and impetigo are treated with antibiotics.

After a full 24 hours of antibiotics, people are generally thought to no longer be contagious.

Anyone thought to have invasive Group A Streptococcal disease should seek medical help immediately. Antibiotics, other drugs and intensive medical attention are likely to be needed. 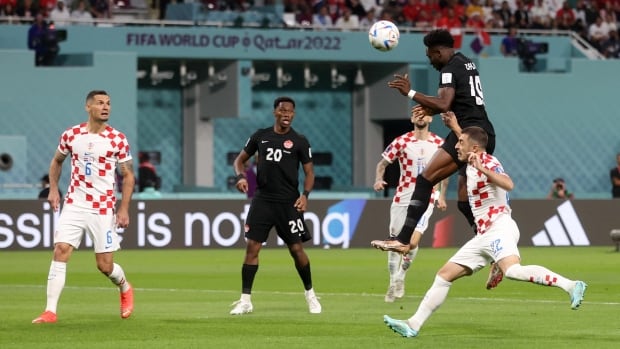