Cornwall’s fishing industry is considering changing the names of some of its most common catches to icrease their appeal to consumers in post-Brexit Britain.

Previously, around 95% of megrim fish and 85% of spider crab caught off the Cornish coast were exported to Spain.

But that has become more difficult due to the extra paperwork and border checks required under Brexit rules.

So the industry is concentrating on making their catches more appealing to the British palate.

The Cornish Fish Producers Organisation said on Twitter that it had launched a three-month scoping study aimed at bringing Cornwall’s fishing industry to British dinner tables.

It said: “This is more than a rebrand: we are working with our members and the supply chain to research, design and test new products for UK consumers

“Why? Because there are delicious, sustainable and abundant fish species caught in our waters that UK consumers hardly ever get to eat.

“There are lots of reasons behind this: economic, social…some fish aren’t as good-looking as others. But we think these barriers can be overcome.

“There are lots of factors to balance: making sure supply is environmentally sustainable and we get a fair price-point for our fishermen; understanding what appeals most to consumers and what works best for the species we’re looking at in terms of processes and recipes.”

Megrim fish and spider crab are the two species earmarked for a possible makeover.

The spider crab has two things going against it: its unattractive name and its appearance, with Mr Trebilcock saying it is not “as pretty” as brown crab, which is more common on UK dining tables.

So in future, megrim could be known as Cornish sole and spider crabs are likely to be renamed Cornish king crabs.

The Cornish Fish Producers Organisation is also working with chef James Strawbridge on recipes that could revitalise both the fish and the crab.

It is not the first time fish species have been renamed in an effort to appeal to consumers. 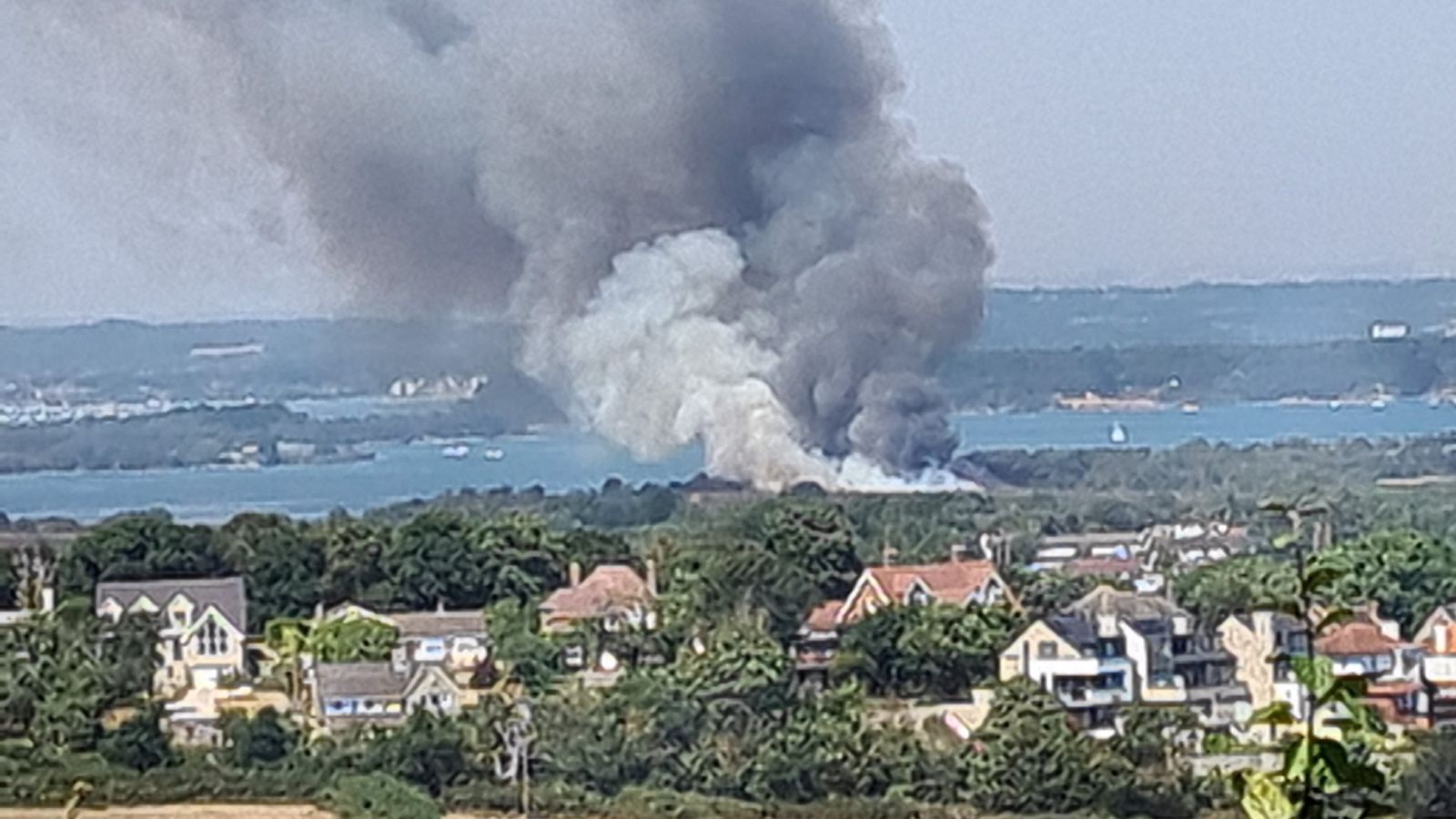 Disposable barbecue ‘most likely cause’ of huge fire in Studland, Dorset