SOME councillors are questioning whether they can ‘afford to run’ for re-election in 2022, it has been claimed, as SNP members support a call for pay rise.

Scottish local authority elections are scheduled for May next year, and the issue of councillor pay was one of the main issues of debate on the third day of the SNP conference on Sunday.

Delegates also discussed the increasing concerns around safety for local representatives, and that further steps must be taken to protect them from abuse.

SNP members heard from current councillors who said that low pay is stopping many from becoming involved in local politics.

READ MORE: SNP MPs will bring vote of no confidence in Boris Johnson

Glasgow city councillor Jen Layden told delegates: “Councillors regardless of party are asking that there is a review of terms and conditions with a recognition of the role and efforts undertaken by counsellors.

“Coupled with constraints and high expectations and dealing with abusive behaviour as putting many of them either standing or seeking the selection.

“This will leave our council chambers unrepresented for the communities that we represent.”

Heather Anderson, SNP member of the Scottish Borders council, said that despite pay being increased to £18,604, dividing that by the average hours councillors work equals “below minimum wage” and “nowhere near the living wage”.

Layden said without changes communities will be left underrepresented

She said that unpredictable, anti-social hours, heavy work loads, and employers unwilling to hire elected politicians into second jobs to provide top-up earnings make the issue “beyond a joke”.

She added that it is “unacceptable” some single parent councillors are having to get social security top ups to survive.

Anderson said: “We want to have the best people coming forward, we expect a huge amount from them.

READ MORE: SNP back motion to speed up independent Scotland adopting own currency

“We want as diverse and representative a group of people as possible.

“So if we’re serious about that, we have to finally address this issue.

“I know fellow councillors who are having to question whether they can actually afford to stand again. It’s now time to put our money where our first line of democracy is; on the ground with our councillors and in our communities.”

The resolution stated that society has “neglected this essential level of governance in our Nation for too long” and that there must be action to “reinvigorate” local authorities to attract new talent.

It continued: “Conference resolves to work with COSLA and all other political parties to reimagine the role of Local Authority Councillor as an important member of our Nation’s Governance infrastructure.

“Conference acknowledges that the current annual salary paid to councillors of £18,604 is well below the median annual Scottish wage of £25,616 and believes this is unacceptable.”

The motion ended with a call for a review of pay and conditions for councillors from both the Scottish Government and COSLA over the next five years.

The resolution passed with 394 votes for and 24 against.

It comes as SNP members also discussed the issue of safety of local councillors and how threats and abuse can force many to consider not standing for re-election.

The resolution called for ways to ensure protection for local council candidates to be investigated ahead of the upcoming elections.

Falkirk Councillor Laura Murtagh told delegates that is a “great source of personal sadness” for her that she and many colleagues feel there is “rarely a day” where they don’t consider standing down after one term.

She added that as much as she loves the role, the impact on the emotional wellbeing it has on family members of local councillors is a struggle.

Murtagh added: “As a party we need to be clear too, however, that elected members safety is important and that putting aside and engaging in higher risk activity of political gain and electoral advantage, however well intentioned, is not acceptable.

“It cannot be a criteria for office, even subconsciously, that you are more suitable for the role if you are willing to accept putting yourself and your family in danger or more hardened to accepting abuse and threats than others.

“This has affecteddiversity in politics for many years, but recent advances are under threat because the abusive environment has got worse.”

The resolution on safety for elected representatives passed with 391 votes for, and two against.

Billionaires in battle: power struggle at top of Italian finance 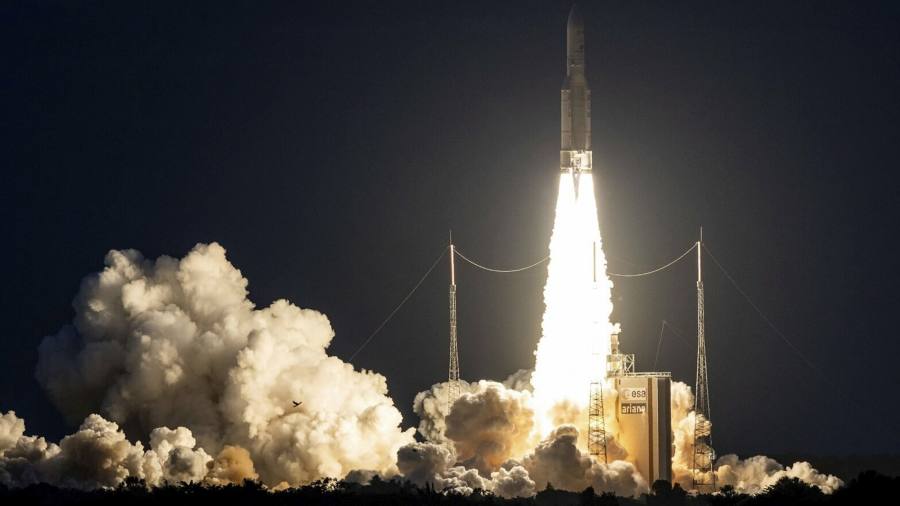 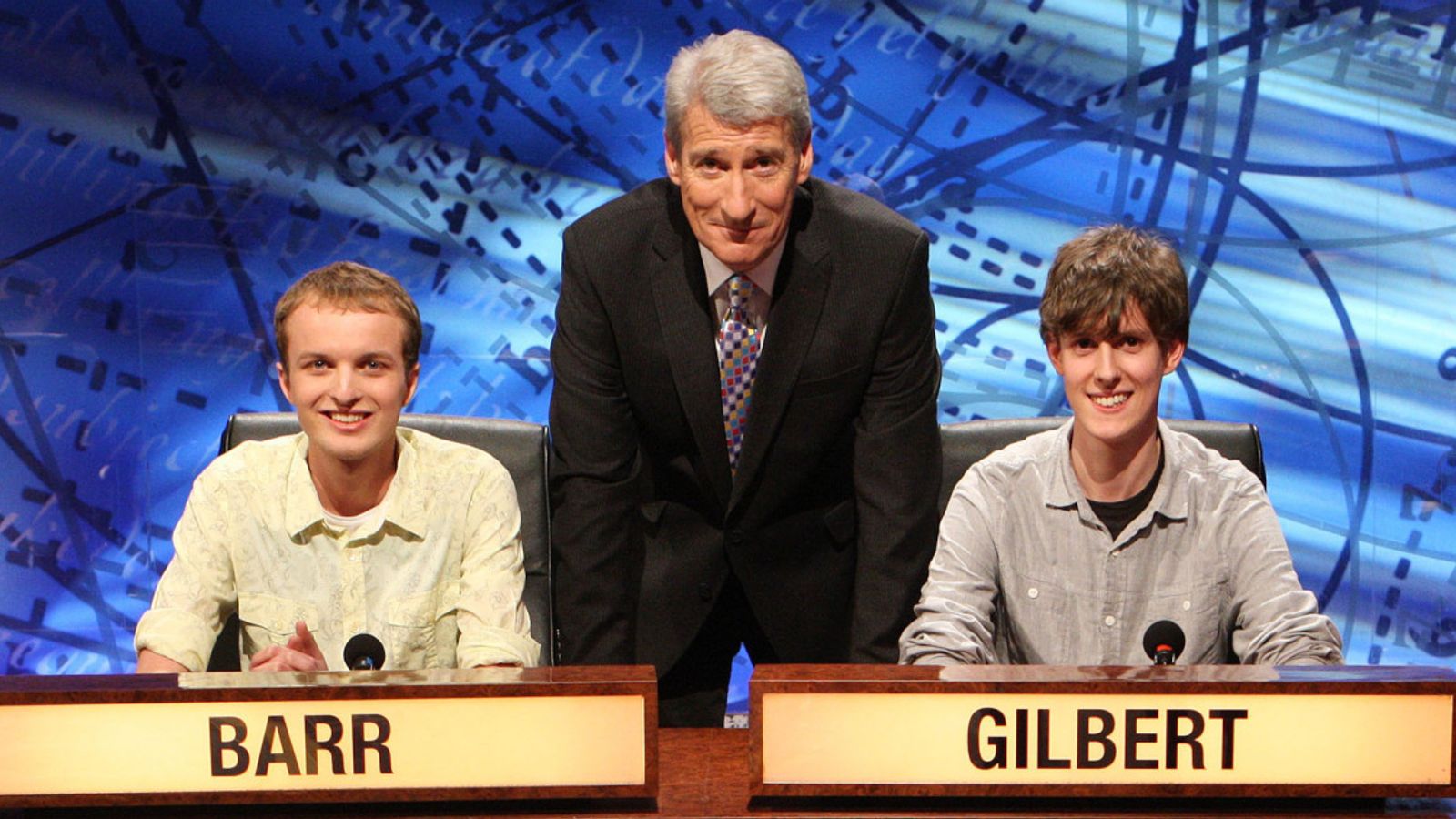 Jeremy Paxman to step down as University Challenge host

Catriona Stewart: PwC is doing more than Rishi Sunak to level up education