A teenage soldier who took part in the Queen’s state funeral has been found dead at his barracks.

Household Cavalry Trooper Jack Burnell-Williams was among those to escort the late monarch’s coffin as it was carried by gun carriage through Whitehall and down the Mall following the service at Westminster Abbey.

The Army has confirmed that the 18-year-old, from Bridgend, South Wales, died on Wednesday at Hyde Park Barracks in Knightsbridge.

Police are not treating his death as suspicious.

He was believed to be one of the newest recruits to the Household Cavalry.

An Army spokesman said: “It is with sadness that we can confirm the death of Trooper Jack Burnell-Williams on 28 September 2022 at Hyde Park Barracks.

“Our thoughts are with the soldier’s family and friends at this difficult time and we ask that their privacy is respected.”

The case has been referred to the coroner.

Sharing a picture and tribute on Facebook to her son, known as Jak by his family and friends, his mother Laura Williams, 42, wrote: “Never ever thought I would be saying this but we as a family are all heartbroken with the sudden passing of our wonderful son Jak Williams.”

On the day of the Queen’s funeral, his father Daniel Burnell shared a video of troops from the Household Cavalry accompanying the flag-draped royal coffin.

He wrote: “My son doing his duty for the Queen on her final journey. So proud of you Jak Williams xx very proud father xx.”

Anyone feeling emotionally distressed or suicidal can call Samaritans for help on 116 123 or email [email protected] in the UK. In the US, call the Samaritans branch in your area or 1 (800) 273-TALK

A 'death sentence' or 'back to normal life'? Scrapping of COVID-19 isolation rules draws mixed reaction 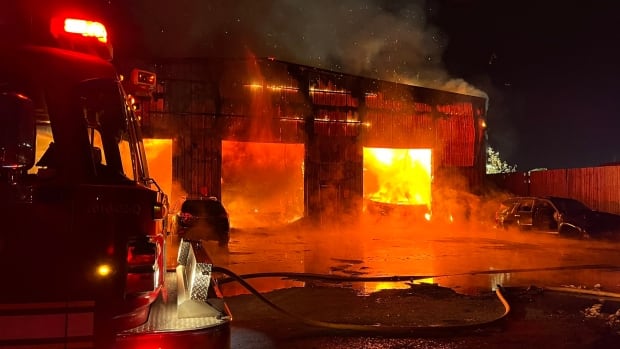 December babies receive fewer gifts over their lifetimes according to research