Speaking at a press conference on Wednesday, First Minister Nicola Sturgeon revealed that she is asking the SNP’s National Executive Committee to convene a special conference to discuss and agree the detail of a proposed de-facto referendum.

That is now how the Government intends to push forward with giving Scotland a choice on its place in the UK, after it was found that the Holyrood Parliament requires the UK Government to provide a Section 30 order to legally hold a vote.

With Westminster reluctant to grant that order, Sturgeon hopes to use a General Election to secure Scottish independence.

“Now that the Supreme Court’s ruling is known and de facto referendum is no longer hypothetical, it is necessary to agree the precise detail of the proposition we intend to put before the country,” Sturgeon said.

She added: “Given the magnitude of these decisions for the SNP, the process of reaching them is one the party as a whole must be fully and actively involved in.

“I can therefore confirm that I will be asking our National Executive Committee to convene a special party conference in the new year to discuss and agree the detail of a proposed ‘de facto referendum’.

Until that conference in the new year, the SNP will “launch and mobilise a major campaign in defence of Scottish democracy”, she told journalists.

“For we should be in doubt, as of today, democracy is what is at stake,” she told the media.

Details of the emergency conference are yet to be announced.

COVID-19 is robbing Latino community of a secret weapon behind their success: grandparents

Man charged with attempted murder after bus stabbing in Streatham 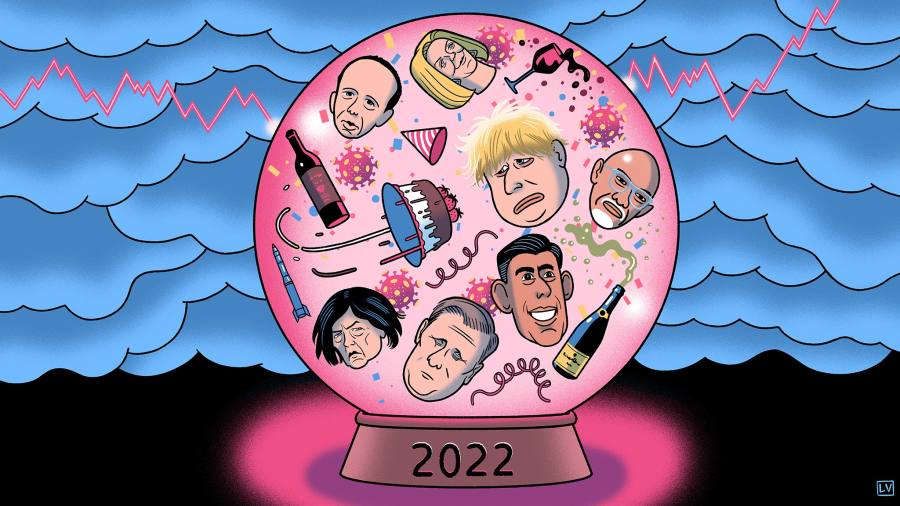 How my farfetched predictions for 2022 came true 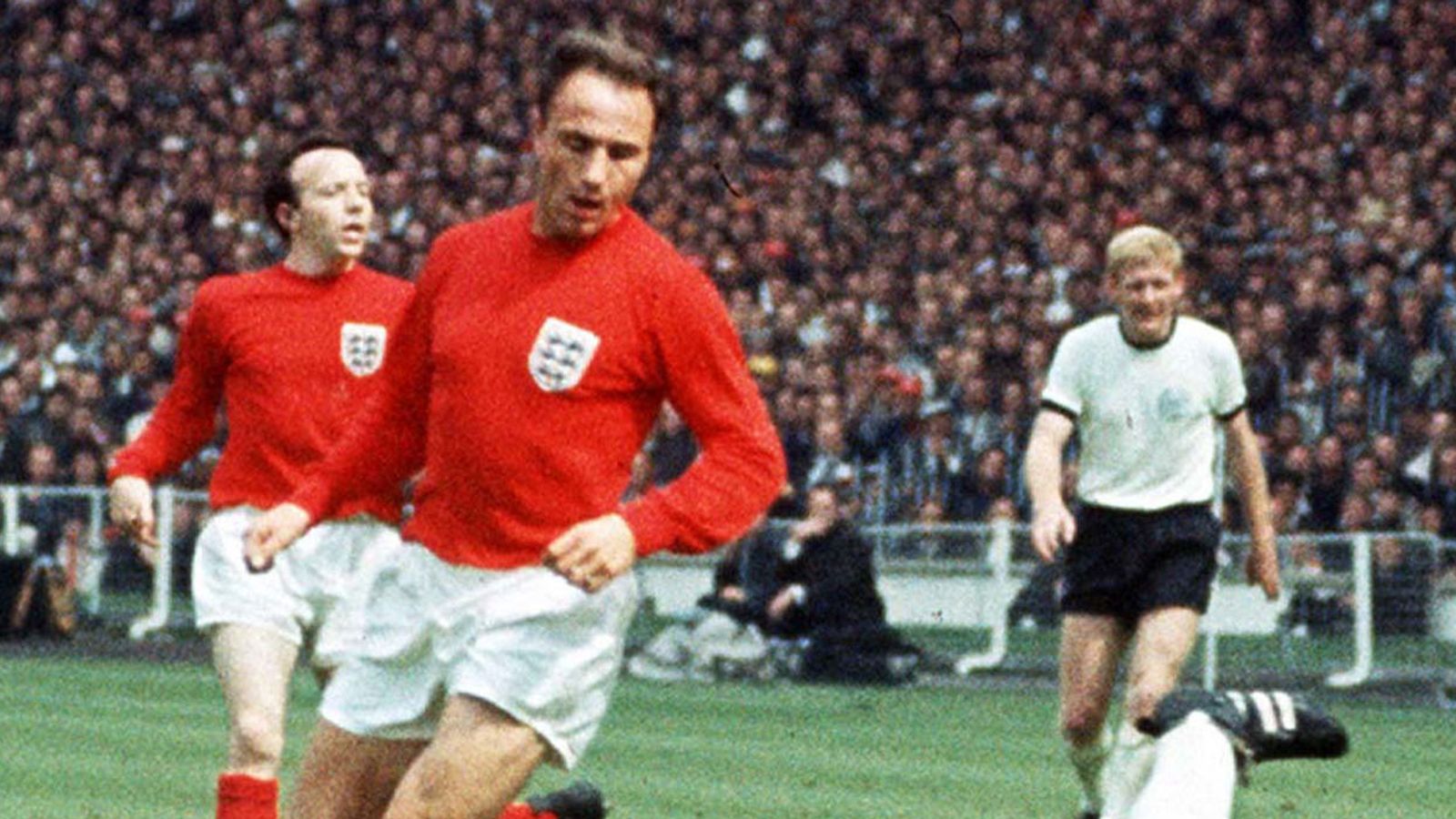 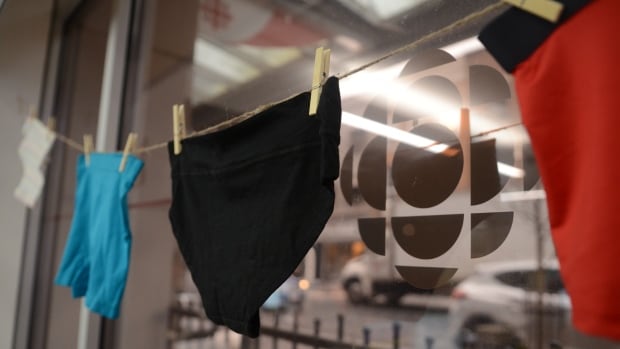 Thank you, London! Together we gave nearly 1,400 pairs of new underwear to London Cares | CBC News