WINTER woollies will be needed amid freezing conditions in the aftermath of Storm Arwen which wreaked havoc across much of the UK.

A yellow warning for snow and ice remains in place until mid-morning on Sunday in Scotland and the North of England.

The Met Office has warned of a risk of “wintry showers and icy stretches”.

⚠️ Update to the Yellow Warning for Snow & Ice ⚠️

Temperatures were expected to struggle to get above freezing in some parts, with minus 1C (33.8F) forecast in Manchester and Newcastle.

The Met Office said it would be a cold and frosty start to the day, with showers affecting eastern coastal areas.

It added that there is a risk of “icy stretches”, with snow showers becoming more extensive over parts of Scotland and the North West of England early on Sunday.

A cold weather alert was issued by the UK Health Security Agency on Friday, remaining in place until Monday, prompting advice to people to try to stay warm and look out for those most at risk from the effects of the chilly conditions such as the elderly and anyone with heart and lung problems.

The cold spell comes after three people were killed when trees were blown over in strong winds as Storm Arwen hit on Friday.

Gusts of almost 100mph also saw transport disrupted, power cuts and damage to buildings, while heavy snow saw lorries get stuck and ploughs being used in a number of areas.

Summing up the damage caused by the first named storm of the season, the Met Office said the strong winds and a mixture of rain, sleet and snow led to “power cuts, transport disruption, trees fell, there were large coastal waves and blizzards affected some hills.” 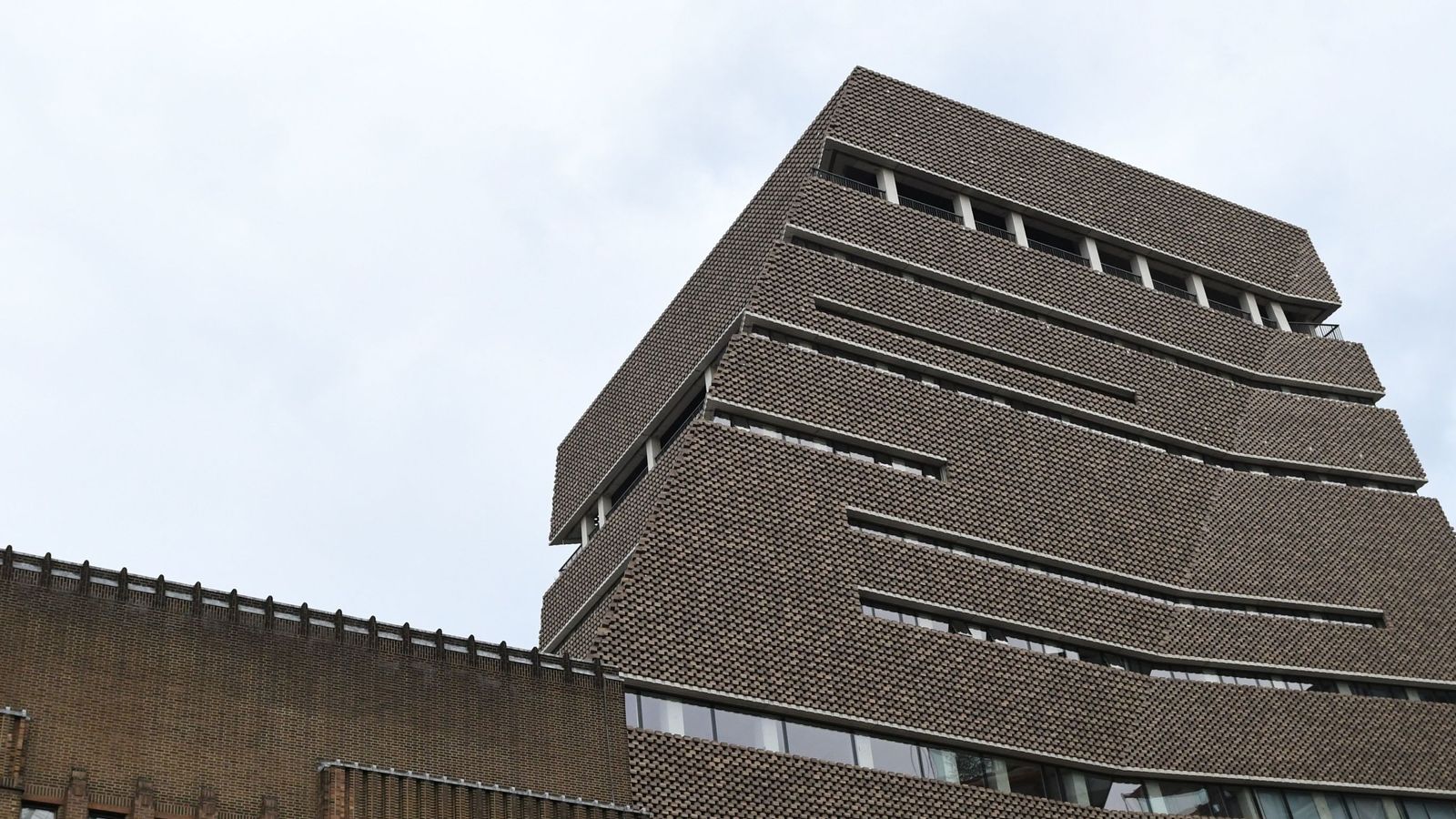 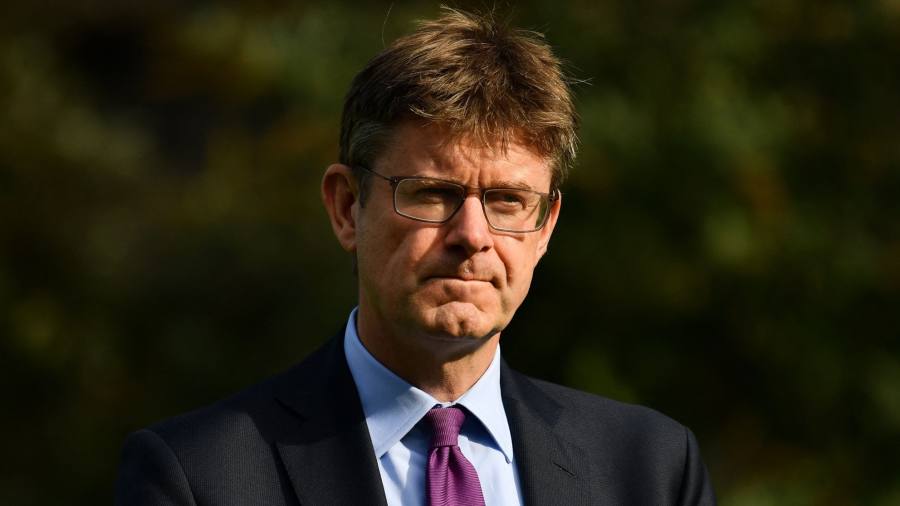 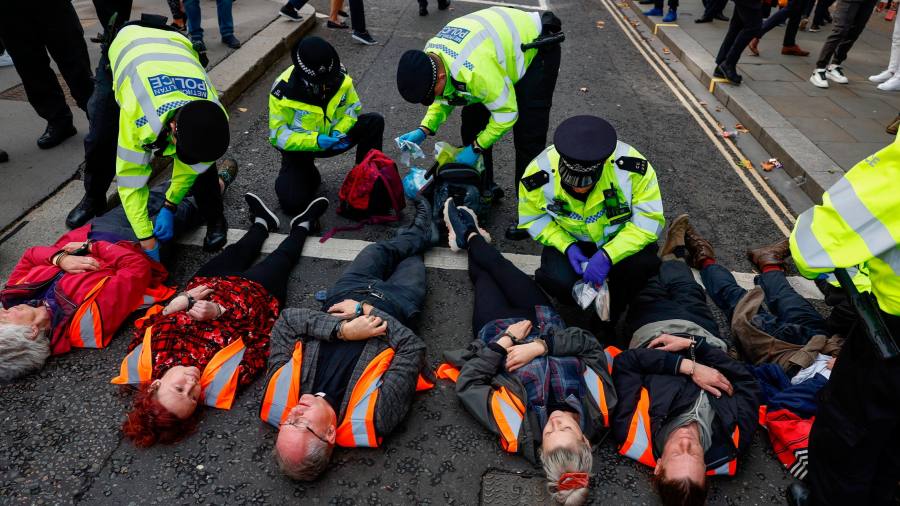 UK to tighten anti-protest measures, despite criticism from rights groups 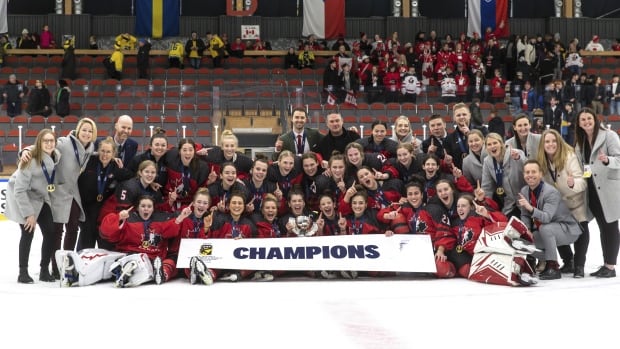