Campaigners have claimed the parents of secondary pupils will be “furious” after they were “left on the scrapheap” following a Scottish Government announcement on the easing of lockdown.

Under the plans, the remainder of primary school pupils and more senior phase secondary pupils will return in the next phase, which will not be before March 15.

Younger secondary children will go back in the final phase of easing lockdown, which will be at least three weeks later, on the same date the stay at home order is rescinded.

The news comes as the first three years of primary schools and some later phase secondary pupils, required to undertake essential practical work, were allowed to return this week.

Announcing the move in Holyrood, the First Minister described returning all children to in-person schooling as “the immediate priority” for the Scottish Government.

Jo Bisset, organiser of UsForThem Scotland, who have repeatedly criticised the Scottish Government’s approach to education during the pandemic, said: “This appalling decision leaves secondary pupils on the scrapheap.

“Despite all the warnings and the evidence about harm being caused to young people through schools being closed, still the First Minister won’t listen.

“Her government is very deliberately choosing a course of action that will wreck their education and obliterate the formative years of their lives.

READ MORE: No surge in cases expected when classes return

“Parents have been patient to this point but those with children above primary school will be utterly furious at this.

“The damage being done now is obvious, or at least it should be to ministers, but there are problems for the future too.”

With secondary pupils not returning until at least April 5 in Scotland, Ms Bisset said pupils in England will receive two months more of teaching than their counterparts north of the border, due to schools breaking up earlier for the summer holiday.

Meanwhile, Larry Flanagan, the general secretary of the teaching union EIS, said: “The EIS continues to believe that a blended model, with approximately half of pupils in class at any one time, would provide a more suitable basis for the return.

“With rates of infection in the community still a cause for concern, and the fact of increased aerosol transmission of the new variant, reducing numbers in classrooms is the safest approach to minimising risk.

“The evidence reported over the weekend about the role of children in transmission should be examined by the Scottish Government, and not simply dismissed.

“Improving ventilation is critical and providing school staff with medical grade masks would help reduce any potential spread of the virus.” 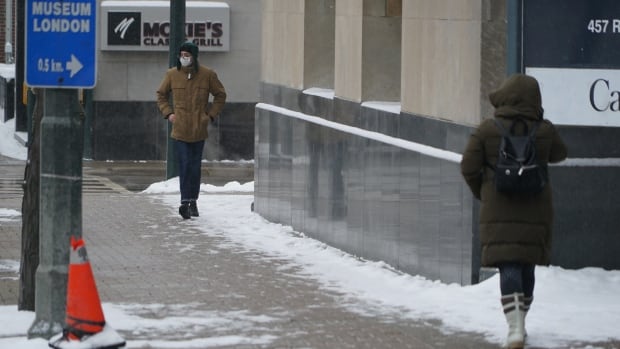