GRASSROOTS campaign machine Believe in Scotland launched the second edition of Scotland the Brief to activists in Glasgow this week.

A sold-out crowd attended the event, getting their hands on the first 2023 edition of the policy handbook. The launch was held at Glasgow’s newest events venue, the Haberdashery, and everyone with a ticket received a copy of the book. All money raised from the tickets sales was being put back into the campaign.

Speaker for the evening Gordon MacIntyre-Kemp, co-founder of Believe in Scotland (BiS) and Chief Executive of Business for Scotland, welcomed the audience with the organisational promotion videos, which featured photos of the 127 affiliated Yes groups campaigning. One woman sat beside me said with delight: “Oh, that’s me!”

The combination of fun campaign pictures and Niteworks’ Guns of Jekyll filling the room, set the mood for a steady, policy and activist driven campaign with positivity for the evening. If they didn’t already, the crowd felt involved and part of this launch.

MacIntyre-Kemp began by setting out the evening’s agenda. Facts and figures were to dominate the evening, testing the crowd through their updated quiz – the previous version has been done 120,000 times.

He would also show the updated version of their 250,000 times viewed ‘Accounting Trick that hides Scotland’s wealth’, a phenomenal and startling show of ‘Who Wins the Economic Race’ and ‘Economics Goes Pop’ – a solid argument illustrating Scotland’s economic downfall within the UK and the knock-on effect that has on our dangerously declining population.

The hotly contested figures produced by SNP on offshore wind were addressed, as well as the currency question. New in this edition of the book is the organisation own economic thoughts.

The contents pages of the second edition (Image: NQ)

Previously, BiS had not included their own recommendations or arguments of what should happen in the aftermath of a Yes victory, economically. This time they have – almost as if telling activists that the urgency to convince undecided is too great to leave their expertise out of the discourse.

The crowd was immensely engaged, even in the depths of MacIintyre-Kemp talking about detailed data and conclusions reached with GERS figures and accounting estimates focusing on GDPs.

It was very clear that the value of MacIntyre-Kemp to the overall campaign was. The crowd could see he knew what he was talking about, had a passion and truly believed his vision – something the movement has been lacking from SNP.

When he presented ‘Who Wins the Economic Race’, most in the crowd won’t forget that moment. MacIintyre-Kemp began at 1971, carried the crowd through a fast paced but detailed narrative of the global economic condition affecting 6 countries: Norway, Ireland, Denmark, Finland, Scotland and the UK as a whole. It clearly explained the constraints placed on Scotland’s economic growth by the UK.

READ MORE: Our book looks to plant the seeds of belief in Scotland’s economy

GDP per head increased and decreased for each country through the video.

The impact of the ECC on most of the countries, oil booms in Denmark and Norway, low corporation tax and reinvestment in technology in Ireland, collapse of the USSR as a trading partner for Finland and financial crashes for all showed the nations’ setbacks and successes.

The winter of discount, Thatcher governments, deindustrialisation, , Black Wednesday, financial crashes, finance dependency, and austerity, were all shown to result in the UK being behind them all, even Scotland.

MacIntyre-Kemp concluded by saying: “All of these years of austerity and embarrassingly low growth proves that the UK is a dead weight dragging Scotland down.”

The next graphic that flashed on the screen was “Independence is normal”. After that, it was quite inarguable.

Other highlights were the organisations observations on a Wellbeing economy – how that drives up independence support – and the positive impact on other sectors of Health, Happiness, and Environmental Equality.

One activist was recognised for her immense dedication to distributing BiS materials. Marie White delivered leaflets through every door in Linwood – 6000. It was pointed out she did it alone, well, with a baby on her back. White was presented with a print by artist, Stewart Bremner – who also designed the eye-catching graphics for both editions of Scotland the Brief.

“Stop complaining, start campaigning” was the message at the end. This was being preached to the converted at the launch, but the complete talk was recorded and will be being published on their website, so this message will hopefully be shared widely in the movement.

That was one of the biggest key takeaways from the evening. The Yes movement is much more active than the Yes campaign and it must change.

After the talk, one activist said SNP are now the legal vehicle for a Yes victory and Believe in Scotland is the campaign vehicle. It is providing a clear, stable, economic and structured campaign.

That must be recognised and supported by senior members of SNP and the Scottish independence movement. If the movement are waiting for a campaign launch, stop looking, it is already here. 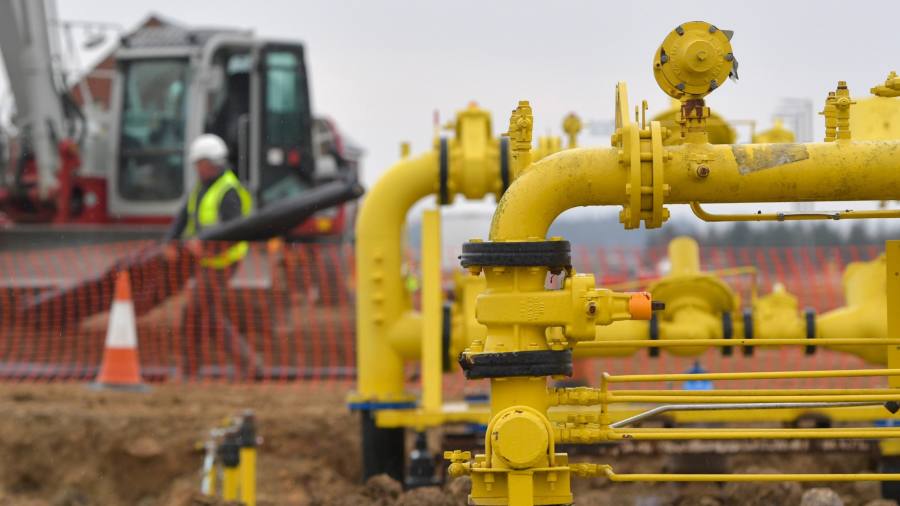 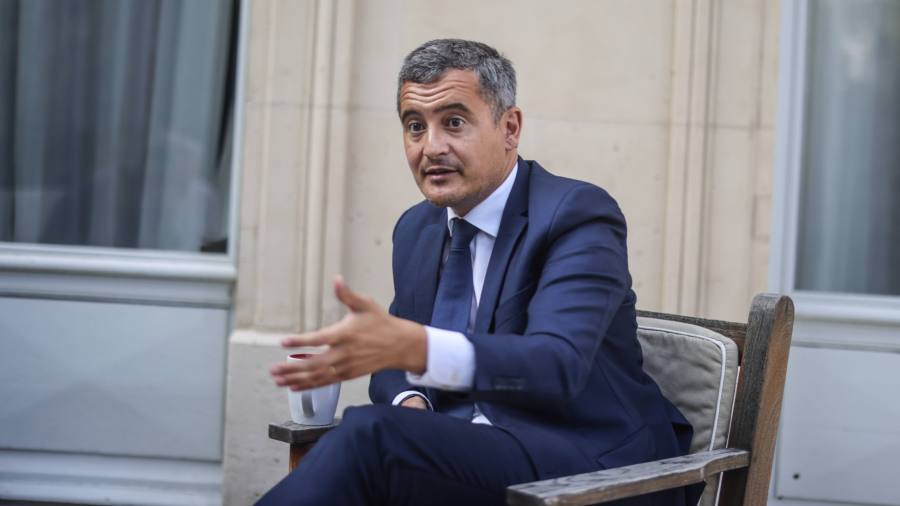