THE Scottish Government spent £49.2 billion against a budget of £51.2 billion in the last financial year, its consolidated accounts show.

The annual figures show an underspend of just under £2bn, representing 3.9% of the total budget.

However, the underspend figure does not represent a loss of spending power and some is carried forward through the Scotland reserve.

As the consolidated accounts were laid before Parliament, Audit Scotland published its accompanying report.

It stressed the need for greater transparency around Government spending, including around the use of reserves.

The auditors also repeated their call for an overarching consolidated account covering the whole public sector in Scotland.

This would include things like local government borrowing and certain public sector pension liabilities.

Auditor General Stephen Boyle said: “The Scottish Government has strengthened its focus on longer-term financial planning, but there is still more it can do to ensure there is much greater transparency around its spending.

“The consolidated accounts as they stand are a critical component of the Scottish Government’s accountability to the Parliament and the Scottish people, especially at a time of such extraordinary pressures on the public finances.

“But they do not tell us the full picture.

“The need for a single public sector account that provides a comprehensive and transparent assessment of the state of Scotland’s public finances has never been greater.”

Deputy First Minister John Swinney said: “These accounts demonstrate the careful management undertaken by the Scottish Government in the last financial year to deliver on the requirement for a balanced budget.

“That prudent management took place amidst the continued upheaval of the pandemic and we allocated significant funding in response during an extremely challenging time for the public sector.

“I welcome the report from the Auditor General, which recognises the Scottish Government’s strengthened focus on longer-term financial planning.

“We will consider the report’s recommendations and have already taken steps in a number of areas, including the due diligence exercises which take place ahead of Scottish Government interventions to support companies at risk.

“The Scottish Government is committed to producing additional accounts and the Auditor General’s report recognises the steps we have taken.

“Progress has been slower than planned as we prioritised work on tackling the current exceptional financial challenges.

“I am committed to transparency and have endeavoured to be clear in all my budgetary statements to the Scottish Parliament.”

A final outturn statement, which details the underspend against the Treasury budget and any reserves, is due in mid-December.

“But what jumps out is the fact that there has been a record-breaking underspend of £2 billion at a time when the SNP is forever complaining that the Scottish Government is underfunded by the UK Government – despite being in receipt of a record block grant.

“Of course, it’s in the SNP’s political interests to claim this, as a justification for their swingeing budget cuts to virtually every government department – except the constitution, of course.”

The rise in energy prices along with new taxes has led to offshore revenues increasing 30-fold.

Tess White criticised the underspend by the Scottish Government

This would make Scotland’s underlying deficit lower than the UK’s as a whole for the first time in a decade, though revenues are projected to decline further into the future.

IFS associate director David Phillips said: “Given most of these revenues will come from production in Scottish waters, this means that in 2023–24, Scotland’s underlying budget deficit will be similar to – and potentially even lower – than that of the UK for the first time in over a decade.

“That is a remarkable change from what we projected at the start of this year, prior to the big surge in oil and gas prices.” 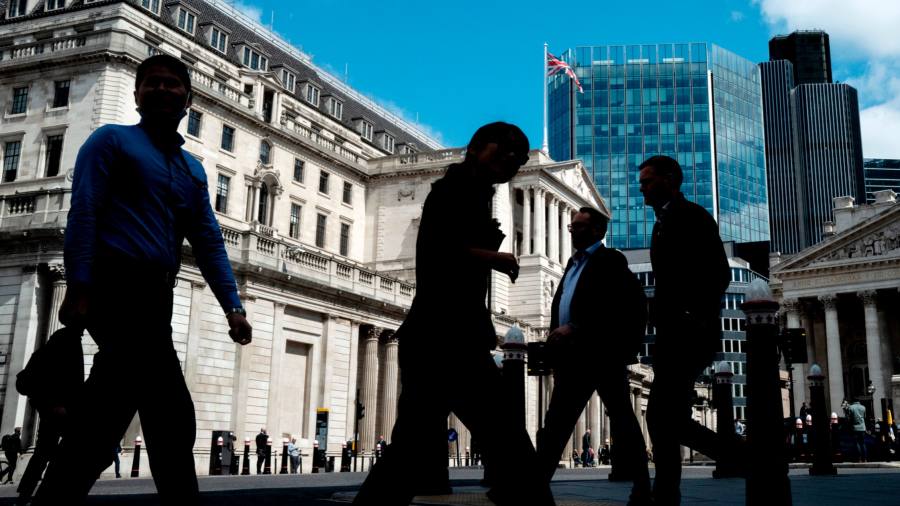 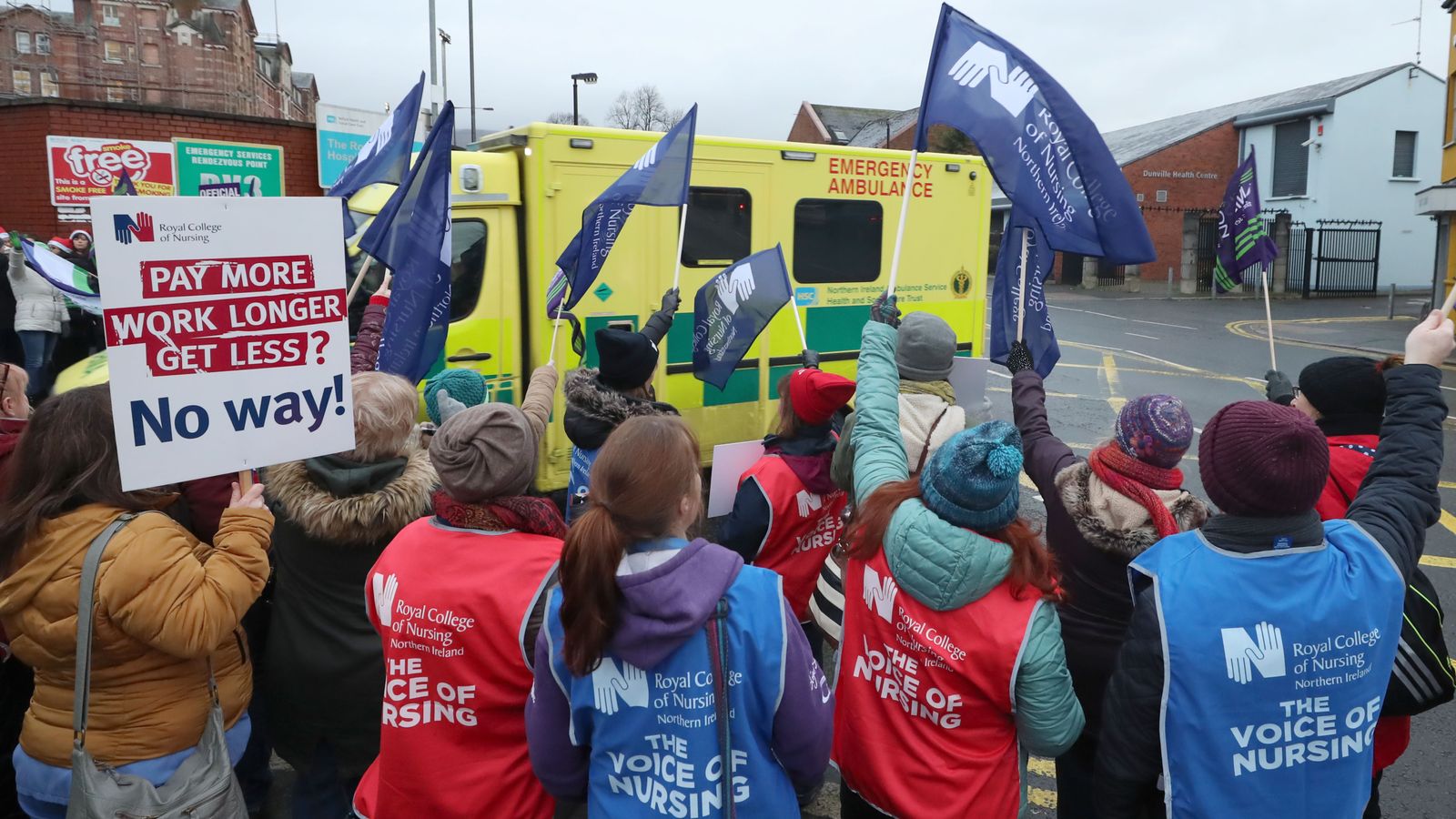 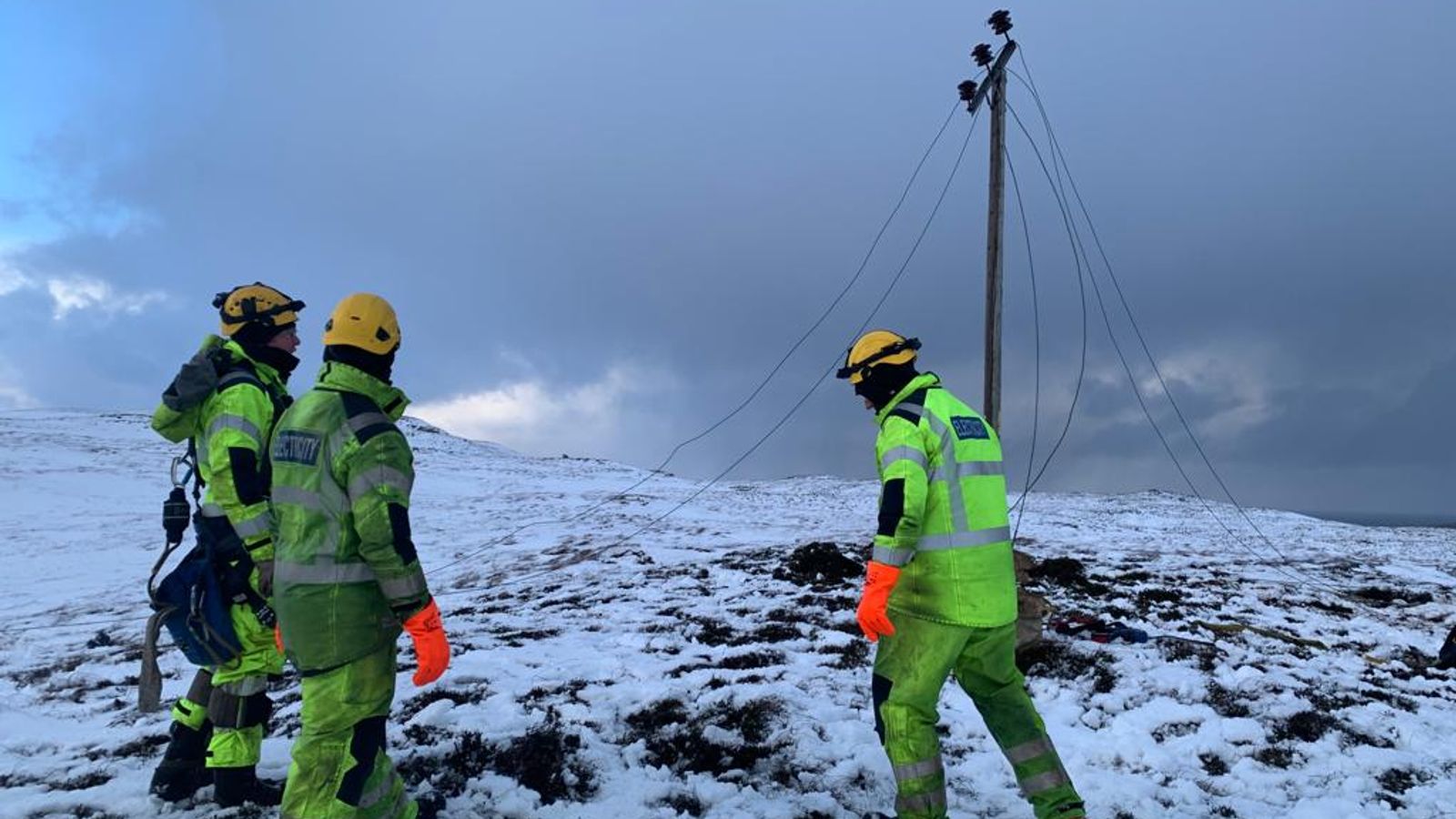