IT is only “right and proper” Scotland should strengthen its ties with Nordic nations at a time when the UK Government is distancing itself from key partners, an international relations professor and former MP has said.

The Scottish Parliament is sending a delegation to the Nordic Council for the first time this week as part of a move to increase engagement and co-operation with Denmark, Iceland, Norway, Finland and Sweden.

Stephen Gethins, the SNP’s former spokesperson on Europe at Westminster, said Scotland’s ties with its neighbours in the North and East are just as important as those with the rest of the UK and Ireland.

And he insisted it is critical amid ongoing Brexit chaos to work on strengthening these links, no matter what your constitutional views may be.

“Our relationship with England, Wales and Ireland is incredibly important and will continue to be, but as my geography teacher once said to me there is no right way up to look at a globe,” said Gethins, who was a special adviser to former first minister Alex Salmond on European and international affairs.

“So it is only right and proper that we deepen the ties to our neighbours to the north and east as well as to the south and west.

“During a time when the UK is trying to throw up barriers between the UK and our key partners in the rest of Europe, anything that helps rebuild those partnerships is a good thing.

“Scotland has had links with these [Nordic] countries for thousands of years, so our Parliament deepening them is absolutely the right thing to do regardless of your position on Scotland’s constitutional status.”

Presiding Officer Alison Johnstone will be sending a delegation of three MSPs to Finland’s capital Helsinki.

She said the Nordic countries are of “particular interest” to the Scottish Parliament and the visit will help to build on co-operation seen at COP26.

In the second edition of his book Nation to Nation: Scotland’s Place in the World, Gethins – who now works at the University of St Andrews – cited a few significant events and comments illustrating the bonds between the Nordic nations and Scotland.

READ MORE: The politicians who’ve been on I’m a Celebrity before Matt Hancock

The day before the UK formally left the EU (January 30, 2020) a delegation from the Presidency of the Nordic Council visited the Scottish Parliament where President Silja Dögg Gunnarsdóttir told her hosts: “Historically there have always been close ties between the Nordic countries, Scotland and the rest of Britain. Despite Brexit, we want Scotland to know that she will always have friends in the Nordic countries.”

And overlaps in policy were highlighted by journalist David Mac Dougall. He said the Nordic approach to policy “looks similar” to the ambitions of Scottish decision-makers in areas such as care, climate change, energy and education.

Stephen Gethins was the SNP’s spokesperson on Europe at Westminster (Image: Ken Jack)

He also told Gethins that Scotland should be considered “The Sixth Nordic Country”.

The Scottish Government used the likes of Norway, Finland, Iceland and Denmark as examples of successful, wealthy and happy independent countries in its first paper in a fresh prospectus on independence.

Gethins said commonality in policy is why it makes “absolute sense” to keep bolstering ties with Nordic countries by attending the council.

He added: “This is a very natural turn of events [the Scottish Parliament attending the Nordic Council].

“It absolutely makes sense for the Scottish Parliament to be building on and strengthening its links with all of its neighbours.

“There are a lot of areas of commonality in the policies that are being pursued. For example, the Scottish Government’s aspirations to make Scotland fairer through the limited powers it has in welfare, but also in Scotland we’ve shown international leadership in areas such as climate justice with a transition to a low carbon economy, as well as building sustainable food and drink resources in our seas.

“These are all areas where we have a huge amount in common with our Nordic neighbours.”

An example for the future

Gethins added the Nordic nations provide a useful picture of how things could look – and indeed work – for the UK and Ireland in terms of ties with Europe in years to come.

He said: “If we look to the north and east we see a model that actually might be replicated in these islands in the future.

“You’ve got Finland which is in the Euro and the EU just like Ireland, you’ve got Denmark and Sweden which are in the EU but not in the Euro – just like the Scottish Government aspires to be – and you’ve got Norway and Iceland which sit outside the EU which is what people in England want.

“So you see a model that works for our neighbours and there’s no reason why it couldn’t work for us as well.”

The Wonderful Life of the Coliseum – Grace Lucas, Gumley House 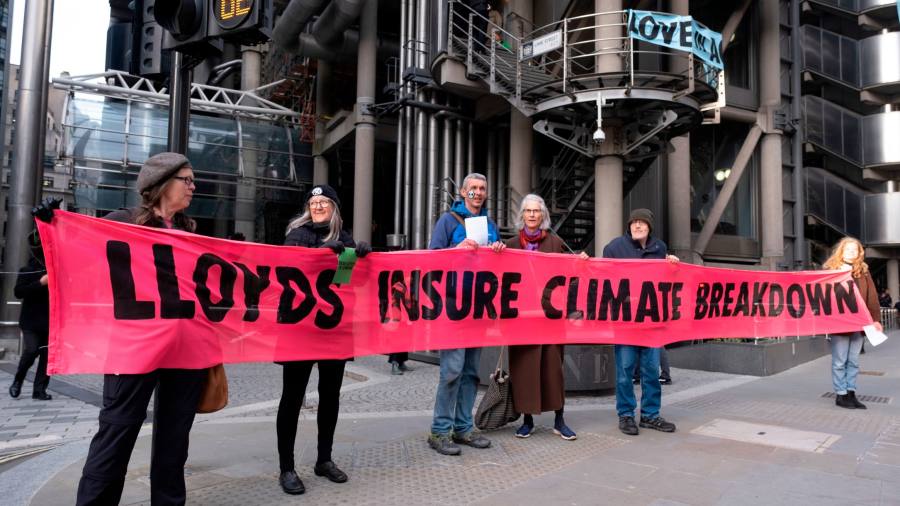