TORY leadership hopeful Rishi Sunak has pledged to reconstitute the UK Government’s Union Unit in a bid to see off talk of an independent Scotland.

As part of a grand plan to beat the SNP and lead the “most active UK Government in Scotland for decades”, the former chancellor has said he will relaunch the unit with a full team of No 10 staff to ensure every single Government department operates UK-wide.

The unit was first established at the start of last year but was quickly replaced by the secretive Union Strategy Committee after it lost two leaders in two weeks.

Its downfall started with the firing of the first boss, former Tory MP Luke Graham, who left after a “brutal” row with Boris Johnson on his return from a highly-criticised trip to Scotland. Graham’s replacement, former Vote Leave veteran Oliver Lewis, then stepped down just two weeks later.

But Sunak has vowed to bring it back in a bid to end the Whitehall mentality of “devolve and forget”.

He has also said he would seek to have more UK Government ministers in Scotland regularly attending Holyrood committees if he became prime minister to “make clear the SNP are not the only player” in Scotland.

It comes after Sunak’s rival Liz Truss said the best way to deal with Nicola Sturgeon was to “ignore her” and branded her an “attention seeker” at a Conservative leadership hustings.

After Truss endured a fierce backlash over her remarks, Sunak has sought to angle his campaign towards beating the First Minister as opposed to disregarding her.

He said: “Nicola Sturgeon and the SNP pose an existential threat to our cherished Union. Arguing that we should ignore them is dangerously complacent.

“We can’t just bury our heads in the sand and pretend they aren’t there, we need to stop them in their tracks. And that’s exactly what I would do as prime minister – holding the SNP to account for its failings and personally ensuring that the UK Government has a laser focus on delivering for every part of our United Kingdom.”

Sunak has also vowed to hold the SNP publicly to account for its “failed record” and listen to councils about where Sturgeon’s government has fallen short to ensure “devolution does come with greater accountability”.

And he has said the Tory party will provide every target seat with a fully-funded campaign manager – which will include those in Scotland – while Sunak’s party chairman will be directed to conduct a review on how the central party can support the Scottish Conservatives better.

There have been great tensions between the UK and Scottish Tories after Douglas Ross lodged a vote of no confidence in Johnson while several Tory MSPs were said to be frustrated at the options they had been left with in the leadership contest.

Sunak claims he is the best candidate to beat the SNP, citing a YouGov poll which suggested 41% of Scots had a positive opinion of him.

READ MORE: Jonathan Lis says if Scotland is denied indyref2 the UK ‘is a prison’

“Rishi Sunak is the same man who has slashed Universal Credit by over £1000 for millions, hiked National Insurance payments and has now just admitted he wants to take public money from the areas that need it most and hand it over to the wealthier towns. He stands for just one thing, making the rich richer and the poor poorer.

“As the richest MP in Westminster, he doesn’t have the faintest idea what ordinary people in Scotland, and elsewhere, are facing daily during this Tory-made cost of living crisis as bills and food prices sky-rocket.

“Scotland hasn’t voted for the Tories for more than 50 years, yet we keep getting saddled with Tory governments and Tory Prime Ministers who will only ever work to widen the inequalities gap and try to block Scotland’s democratic right to choose its own future.”

What is today’s Wordle? August 17 hints and answer

What is today’s Heardle? August 17 song hints and answer 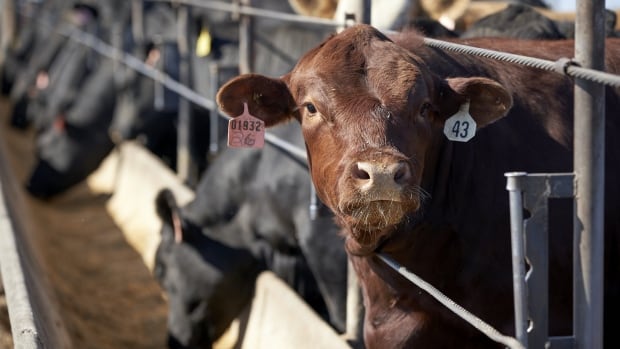