Jeremy Hunt will stand up in the House of Commons on Thursday hoping to improve the UK’s economic prospects, which have hit a short-term crisis. But if the new chancellor is to understand how they grew so bleak in the first place, he must focus on long-term factors.

There are difficult decisions ahead on tax and spending. But some cuts, such as shrinking investment in research and development, would prove a tragically misguided false economy — and show that the UK had failed to learn from mistakes that have hampered us in the past.

More than 100 business and university leaders have written to warn the chancellor that cutting investment in R&D would be disastrous.

Innovation is a vital tool for improving our productivity. The gains come from new ideas applied in a commercial context, but generating the ideas themselves requires time, money and a great deal of work. By cutting the budget for foundational research, we would be shutting the door on future innovation — and with it the new businesses and jobs that will fuel growth and eventually pay for public services.

In an increasingly competitive global marketplace, we are already failing to exploit one of this country’s enduring advantages. A 2021 assessment of UK universities’ research excellence found that more than 80 per cent of that submitted in each UK nation and English region was “world-leading” or “internationally excellent”.

We owe globe-spanning optical fibre networks to research from the University of Southampton, a Covid vaccine to Oxford, portable defibrillators to Queen’s University Belfast and the world’s first full-body MRI scanner to Aberdeen. Failing to invest in our researchers and innovators would stymie growth, fail to develop their talent and leave the world underprepared for future challenges.

A recent report from Universities UK demonstrated how universities lay the foundation for tomorrow’s economy — a good example is the SPECIFIC project, led by my own institution, Swansea University. Researchers are creating buildings that store and release heat and electricity from solar energy. They’re developing technologies such as printable solar cells and material that stores summer heat for winter use. They have created seven spinout companies and work with hundreds of businesses and partners.

Many such projects rely on European Regional Development Funding — the UK’s alternative Shared Prosperity Fund won’t make up the shortfall. We’re approaching a cliff edge, with jobs at risk when the current European grant ends in March 2023. These are the people leading the charge to net zero.

Innovation is the vital ingredient in creating new products and high-skilled, high-paying jobs. The private sector needs the research expertise that universities provide but businesses alone cannot replace sustained support from public funds. And one leads to the other — it is estimated that every £1 of public spending on R&D eventually stimulates between £1.96 and £2.34 of private input.

Our R&D investment compared with major OECD economies, however is worryingly low. Maybe a target of 2.4 per cent of gross domestic product sounds like a big number — until you consider that Germany invests 3.1 per cent, the US 3.4 per cent, South Korea 4.8 per cent and Israel 5.4 per cent. We need to get serious.

Although underfunded, UK researchers outperform their international competitors. To think that they will go on doing so indefinitely without proper support would be grossly complacent. The Conservatives showed the right ambition with last year’s pledge to invest £20bn annually in R&D by 2024/25. Despite all the immediate pressures Hunt faces this week, he should hold to it. 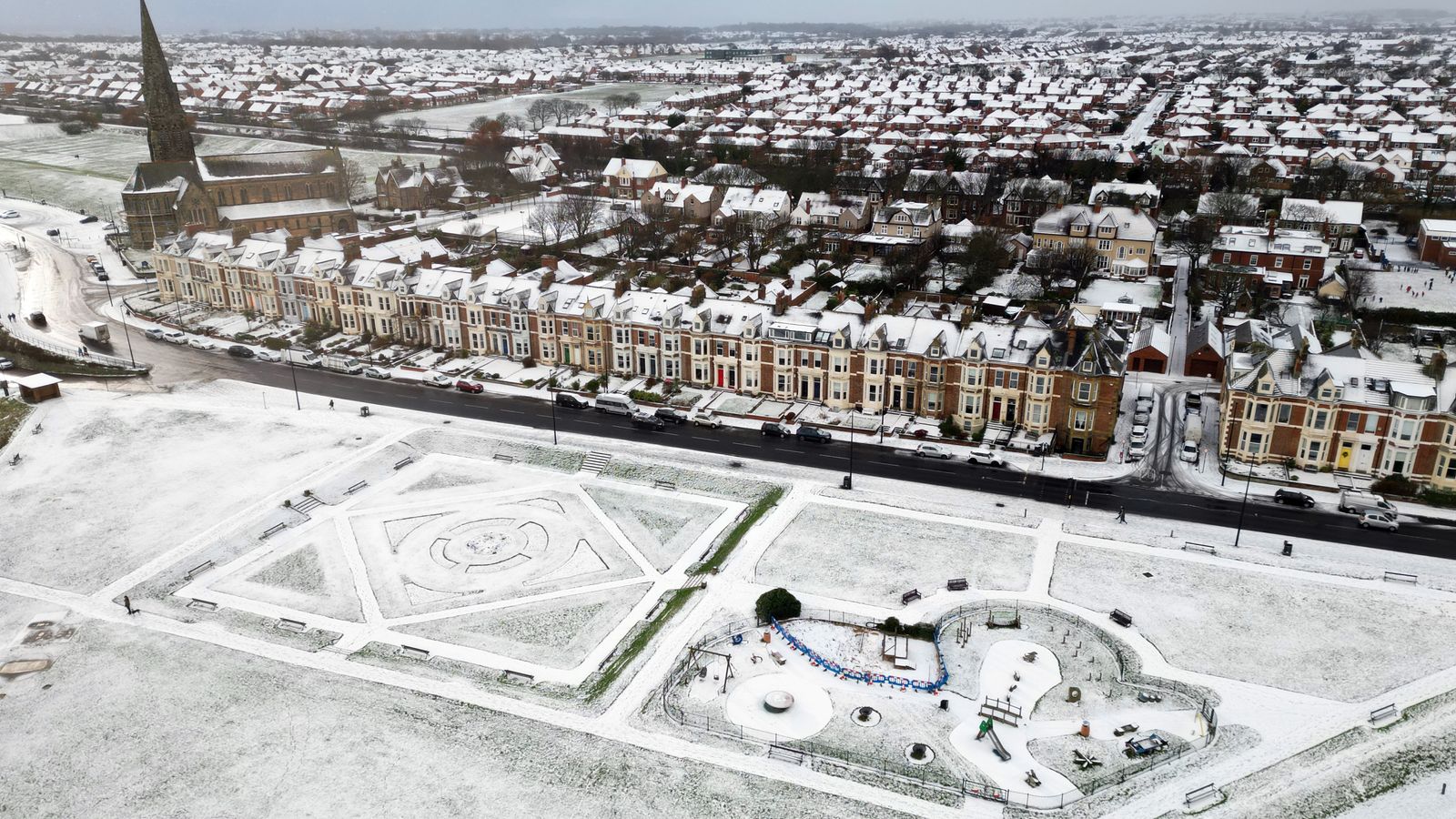