Train passengers are facing severe disruption as rail services remain crippled despite a series of planned strikes being called off.

Members of the Rail, Maritime and Transport union (RMT) and Transport Salaried Staffs Association (TSSA) were due to stage walkouts in the coming few days in a long-running dispute over jobs, pay and conditions.

Network Rail said an announcement to halt action on Friday came too late and that services will remain “extremely limited” on Saturday.

Passengers are being advised not to travel by train unless absolutely necessary and to check before setting off.

A Rail Delivery Group spokesman said: “It is positive that the RMT leadership have stepped back from the brink and called off their strike action.

“Unfortunately, the late notice means that while train companies are working hard to reinstate services, they will remain severely disrupted for our passengers (on Saturday) and into the early part of next week.”

Rugby fans travelling to Cardiff for the Wales v New Zealand game will be among those hit by Saturday’s disruption, with match-goers advised not to travel by train.

Principality Stadium manager Mark Williams told supporters: “Please plan your journey carefully, plan ahead and aim to get to Cardiff as early as possible.”

The RMT said it had secured “unconditional” talks with Network Rail and the promise of a pay offer from the train operating companies.

The union said the dispute remains “very much live” and it is continuing its re-ballot of members to secure a fresh mandate for action, with the result due on November 15.

RMT general secretary Mick Lynch said: “The threat of strike action and our strongly-supported industrial campaign has made the rail employers see sense.

“We have always wanted to secure a negotiated settlement and that is what we will continue to push for in this next phase of intensive talks.

“Our priority is our members and we are working towards securing a deal on job security, a decent pay rise and good working conditions.

“Our re-ballot remains live and if we have to take strike action during the next six months to secure a deal, we will.”

Tim Shoveller, Network Rail’s chief negotiator, welcomed the announcement but said it had come too late to reinstate services on Saturday, warning they will remain “extremely limited”.

Special strike timetables will remain largely in place for Monday but operators hope services will be back to normal after that.

The TSSA announced it was calling off its planned rail strikes on November 5, 7, 8 and 9 after receiving an invitation to “intensive talks” from the Rail Delivery Group.

TSSA members were due to take strike action in five different rail companies on different days over the period.

As The Herald launches a joke book, we look at the dark, dark roots of Scottish comedy 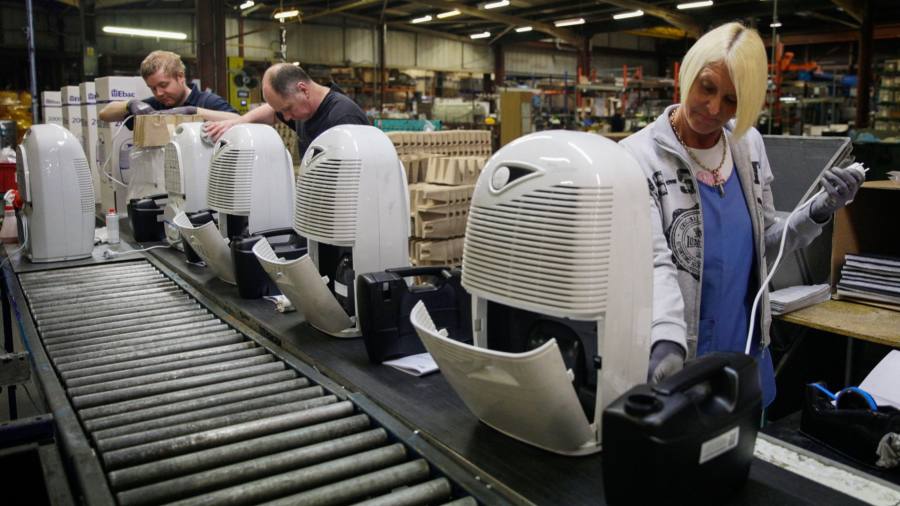