After fighting for Scotland’s independence on the SNP front bench since 2001, Pete Wishart has decided to move to the backbenches for the first time in his parliamentary career. We sat down with the veteran MP to commemorate the highs and lows of his time at Westminster.

HE might have been on the SNP front bench for 21 years, but Pete Wishart is still the first to admit victories for the party can be rare in the contemptuous world of Westminster.

Nonetheless, we had the party’s longest serving MP look back over the past two decades and pin down what he felt was his and his party’s greatest achievement in that time, and he had no doubt about his answer.

He recalled the “relentless” way in which SNP MPs pursued the UK Government over the English Votes for English Laws (EVEL) legislation for five years and eventually made it look so “embarrassing” that ministers had to let it go.

It was designed to answer the so-called West Lothian Question in which English MPs could not vote on devolved matters while Scottish, Welsh and Northern Irish MPs were able to vote on English matters.

When it was passed in 2015 – after David Cameron famously said “we have heard the voice of Scotland and now the millions of voices of England must be heard” – English, or English and Welsh, MPs were allowed to accept or veto legislation that affected only their constituents before it passed to a third reading, its final commons stage.

Wishart said when he looks back, the party’s determination to stamp it out stands out above all else.

He told The National: “We don’t get many victories in the House of Commons, but the main one was beating EVEL – when that was introduced in 2015 making Scottish MPs second-class.

“We made it so embarrassing for them that we managed to see it off and EVEL was no more after five years.

“We relentlessly pursued them and it was fantastic to see EVEL taken off the statute books.”

Wishart also remembers fondly managing to get John Bercow to outlaw the use of the word “separation” when it came to constitutional debates, admitting he loved seeing Labour’s faces when they lost their “favourite word”.

And looking back on his time as home affairs spokesperson, he said he felt proud to have secured the debate that led to the banning of the Home Office’s “go home” vans which were driven through multi-ethnic communities in London and other cities displaying the message: “In the UK illegally? Go home or face arrest.”

The front bench career of the Perth and North Perthshire MP spans from a time when there were just five SNP politicians at Westminster – when Wishart says the party was treated as merely an “irritant” – to now as they stand as the third-largest group in the chamber following what he describes as a “profound” transformation in 2015 when the SNP won all but three Scottish seats in the General Election.

He has spent more than a third of his lifetime fighting for Scottish independence from more than 300 miles south of the Border and, despite never-ending frustrations, he insists it has never been boring – and that’s coming from a man who toured with a rock band for 15 years.

Throughout it all, Wishart has endured and done battle with archaic procedures in the House of Commons on multiple occasions and allowed us an insight into some of the most bizarre moments he’d witnessed.

“The funniest experience I ever had was finding myself on the Government’s Treasury bench with a top hat and Alex Salmond and that’s how things were done to disrupt parliament then,” he said.

“But the craziest thing we do at Westminster is the voting arrangement. It is a supreme waste of time and it’s the most disruptive and unnecessary thing we do.

“There are MPs who would never think about changing it [archaic procedures]. During the pandemic we had the virtual parliament, but that was so heavily resisted from colleagues.

“I was on the House of Commons commission which was responsible for delivering this and the abuse I was getting from senior members that told me it was an insult to the traditions of democracy that we could have such a thing as MPs dialling in virtually was astonishing.”

Some processes we can assume may never change, but one thing Wishart insists has in his time as an MP is the way in which politicians are regarded – which he puts down to social media and the expenses scandal of 2009.

Pete Wishart had his fair share of fiery debates from the SNP front bench (Image: PA)

He added: “When I was first elected there was huge deference towards MPs. You were still respected and I actually found it quite disconcerting, but it continued until social media came along and the MPs’ expenses scandal.

“The response to MPs changed overnight. They were seen as at it for themselves. I think the way people respond to MPs is very much a legacy of all that along with social media. It’s now a lot easier to abuse your MP so that’s changed things too.”

Delights of the backbenches

Following the election of Stephen Flynn as the SNP Westminster leader, the 60-year-old – who was most recently the party’s environment, food and rural affairs spokesperson – has decided he will now take a seat on the backbenches, something he said he was looking forward to the “delights” of in his resignation letter to Flynn.

Having been a professional musician prior to politics, he wants to spend more time working with creative industries and culture as well as get back into blogging about independence.

And he’s looking forward to seeing where the Yes movement goes next, hoping “a figure like Dennis Canavan” emerges to take the campaign forward.

Wishart said: “We all work hard at Westminster on all our responsibilities. You would be really surprised at how our colleagues put in so much work to make sure there’s an effective voice of Scottish independence on all these portfolios.

“Now I’ve not got any of these responsibilities so I can come and go a bit more with different debates.

“I’ve neglected a lot of things I’ve wanted to do around creative industries and culture. I also used to blog a lot and I’ve not had time so I want to develop that into the new year so you’ll see more of my thoughts on things.

“There are great people in the [independence] movement right now and what Believe in Scotland is doing is fantastic.

“We need a figure like Dennis Canavan to emerge. The way he led the campaign last time was phenomenal, so we need someone like that to bring everyone together. I’m fairly certain someone will emerge.” 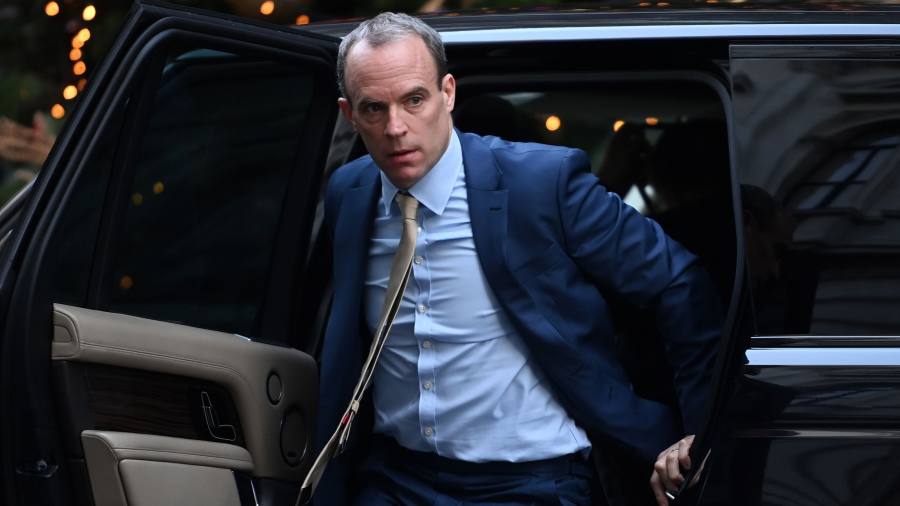 Success of The Lion King in London Due to ‘Incredible Cast’ 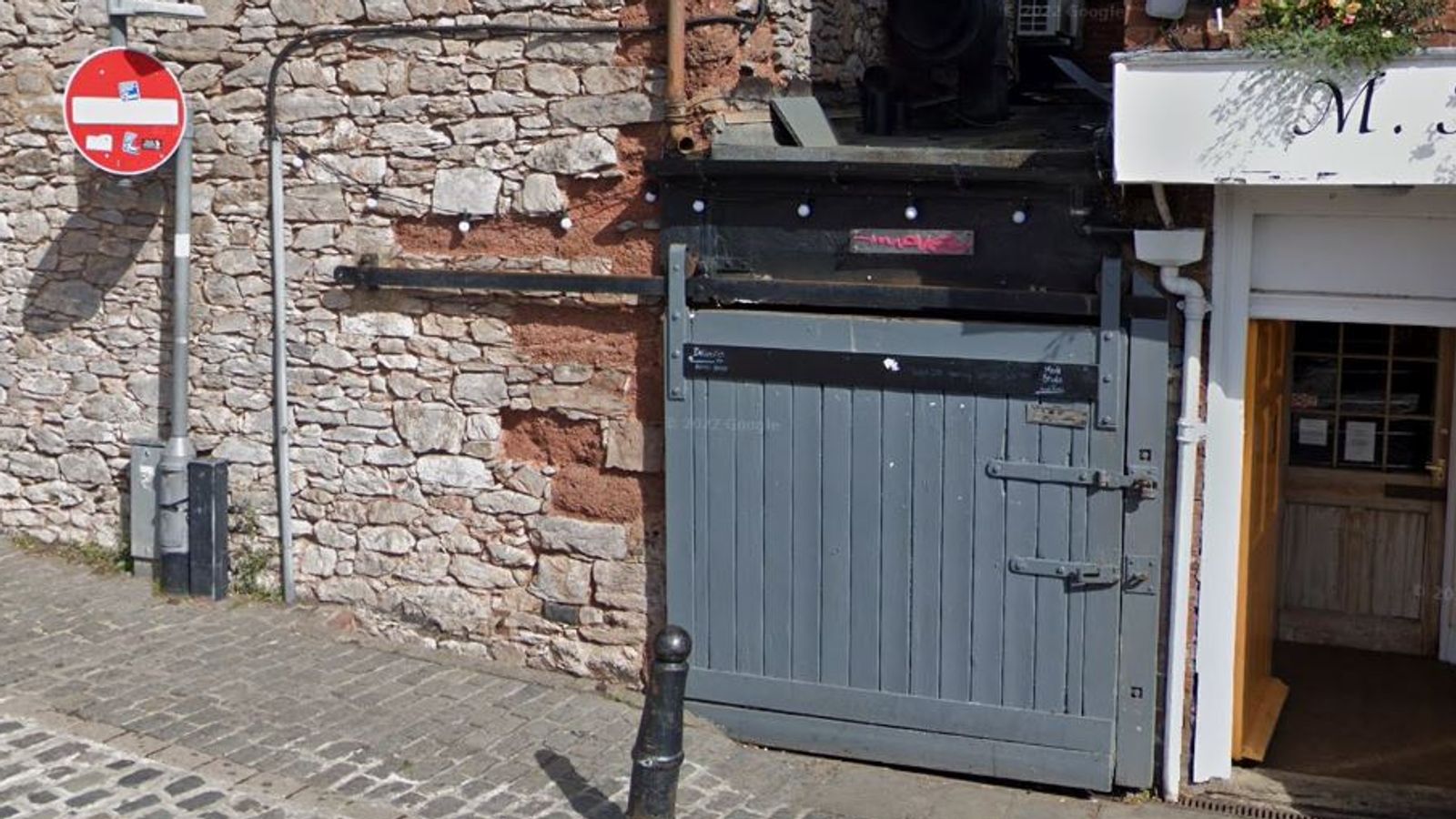