British hospital leaders are holding intensive talks with local union officials to try to limit the impact of strikes on critical services, after the Royal College of Nursing set out plans that could leave accident & emergency and maternity services with “Christmas Day” levels of staffing.

Up to 100,000 nurses will take part in industrial action at hospitals across England, Wales and Northern Ireland on December 15 and 20, marking the first nationwide strike in the RCN’s history.

The union said on Friday that chemotherapy, dialysis, critical care units, neonatal units and paediatric intensive care would be among the “life-preserving” services that would be exempt from strike action. Staffing for other services could be reduced to Christmas Day or night duty levels.

“Every nurse feels a heavy weight of responsibility to make this strike safe. Patients are already at great risk and we will not add to it,” said Pat Cullen, the RCN’s general secretary.

But NHS Providers, which represents NHS employers across the country, said that with the RCN’s exemption from strike action apparently not extending to A&E or to maternity services, health trust leaders would now be “entering into a period of intense negotiations” with their local strike committee “to seek urgent, additional exemptions for other critical patient services”.

“What was already expected to be a particularly challenging situation for the NHS has now become even more so,” said Saffron Cordery, interim chief executive of NHS Providers. She added that the latest developments underlined the “urgency” of ministers and unions “getting around the table” to avert strikes.

The challenges presented by the RCN’s strike could be compounded if unions representing ambulance workers decide to stage action on the same day. Following ballots by Unison, the GMB and Unite unions, covering around a third of ambulance workers in England, staff at all but one of the country’s ambulance trusts have voted to strike. The unions will set out initial plans for industrial action early next week.

A requirement to give employers two weeks’ notice before a strike means that ambulance workers will not join nurses on the first day of the RCN’s action, but a day of co-ordinated action on December 20th — involving 999 call handlers, ambulance technicians and paramedics — would be possible.

The RCN strikes will take place initially at half of the locations where it has won a mandate to act, but the union has said it will escalate its action in January unless the government engages in pay negotiations.

Steve Barclay, health and social care secretary, has repeatedly said that industrial action is deeply regrettable, but that “economic circumstances mean unions’ demands are not affordable”.

Assange appeals against extradition to US 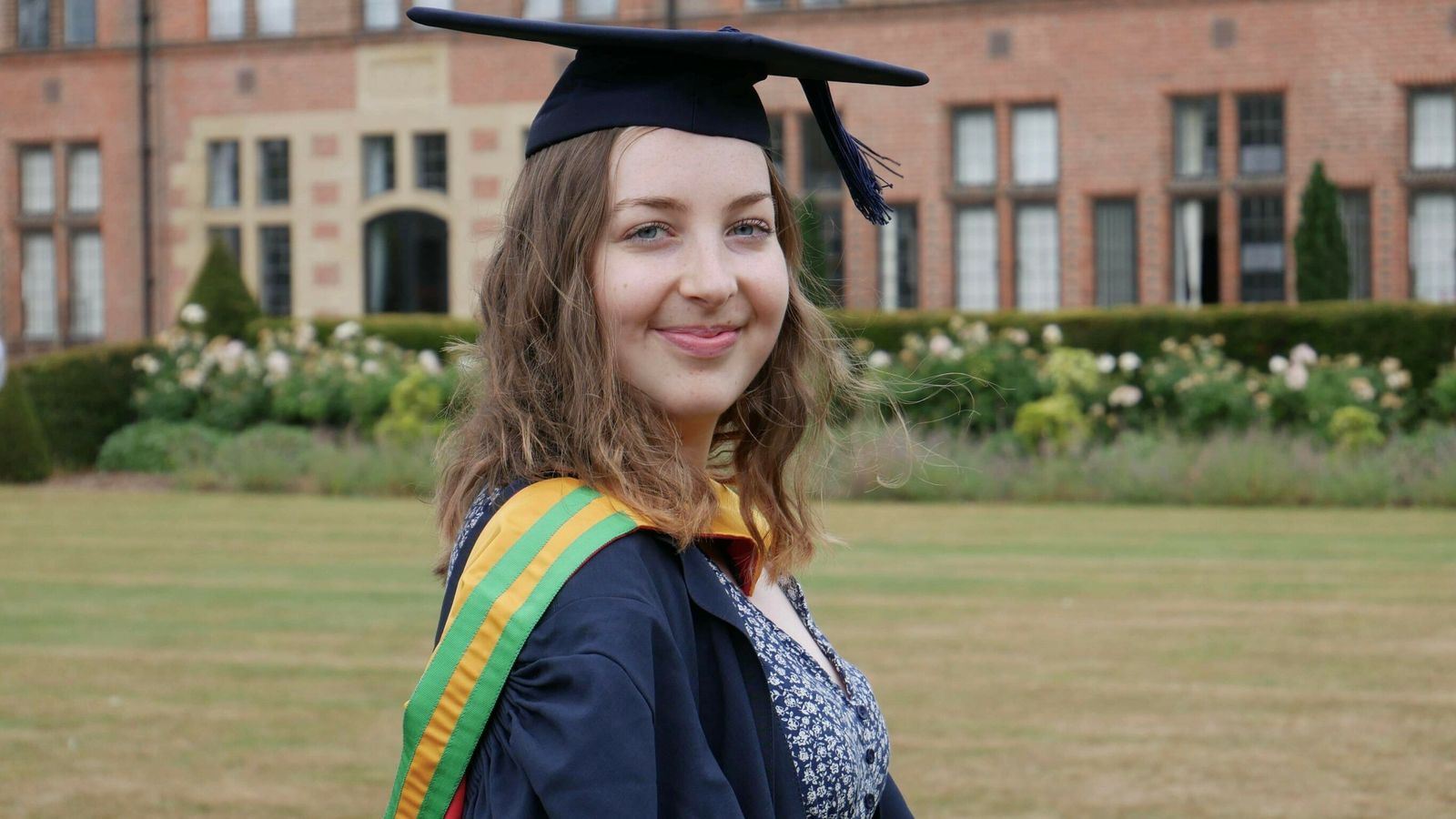