A NORTHOLT man was jailed on Friday (16) at Isleworth Crown Court for two separate rapes.

Paulo Kretteis, 22, of Petts Hill, was sentenced to 18 years in prison, having been found guilty in January of the two offences and one count of making threats to kill.

Det Con Asha Adams said: “Kretteis is a dangerous predator who showed no remorse or regard for either of the women.”

In the early hours of October 13 2019, police were called after a woman, in her mid-20s, reported being raped on a footbridge over a railway line close to Bentworth Road, W12.

The woman said she had met the suspect outside a bar before walking towards a bus stop. He assaulted her before committing the rape. The attack was disturbed by a passer-by and the woman was able to flag down a motorist.

CCTV footage captured the suspect, but the attacker was not identified. However, his DNA was recovered from the woman’s coat.

Two months later, police were called to a domestic disturbance, where a woman in her early 20s said she had been raped by Kretteis, who was known to her.

He was arrested at the scene and his DNA was found to match the sample taken in October.

Three routes under consideration for tram to Arenal 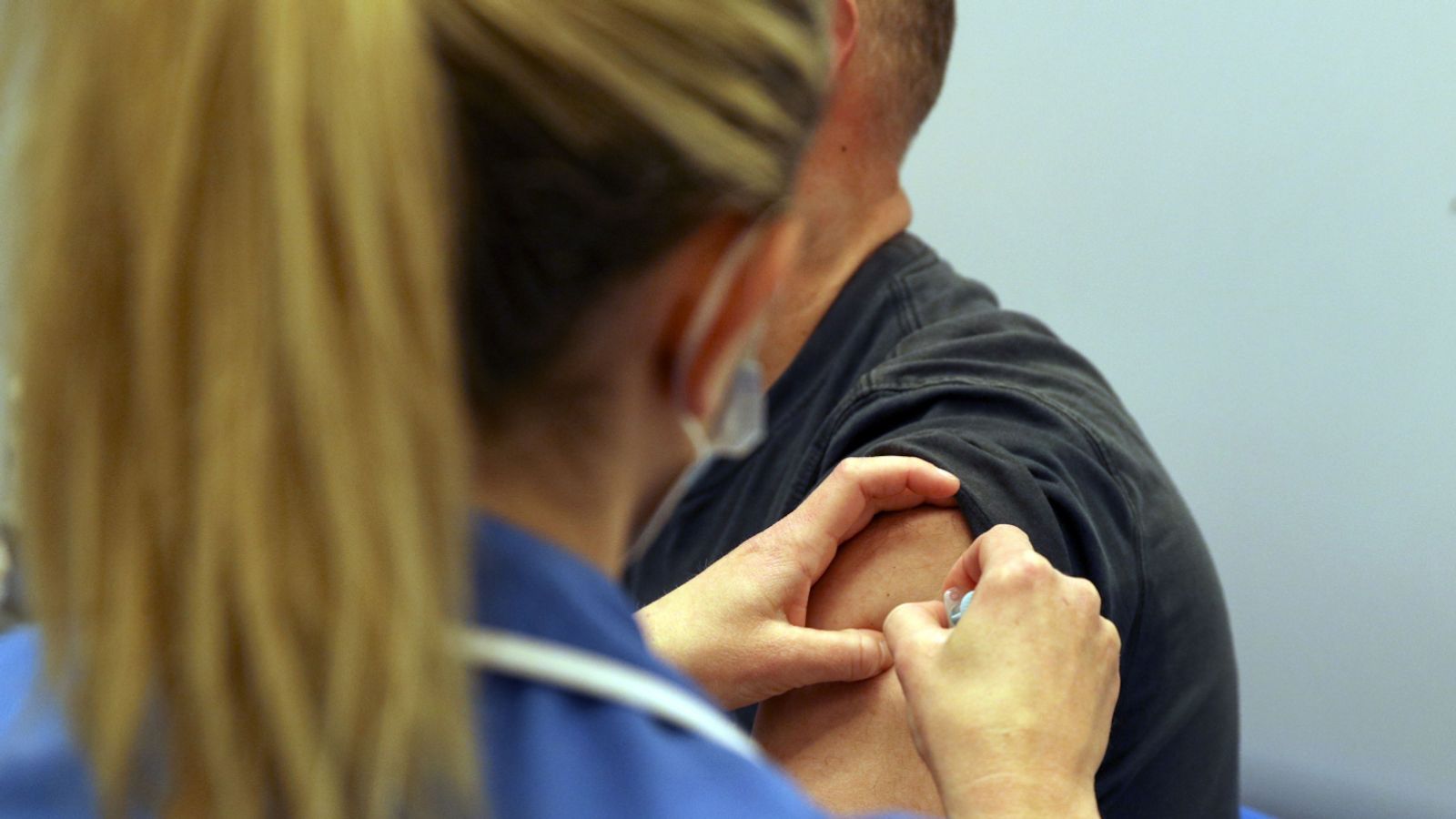