THIS week, we hear from two women who changed their minds about independence. First up is Claire Jackson, who moved to Adelaide, Australia, after the 2014 referendum. Next is Janice Alexander, who switched to Yes after years of backing Labour.

I WAS a staunch Better Together advocate, primarily because I felt the data was lacking on how independence might benefit us.

And then … BREXIT. To have to endure a decision made by the south of England that more than 60% of Scotland didn’t want was enough to make me think long and hard about where I stood. The Tory government f*** ups around Covid have only reinforced that decision.

Whilst I’ll always be a proud Scot, I’m so grateful to be living on the other side of the world in Australia. I really think I got out at just the right time, but I’ll be holding out for another referendum in the not too distant future for the sake of Scotland’s future.

MY son and his wife have been supporters of Scottish independence for a very long time, whilst I still had the mindset of a socialist labour supporter. It took me a long time to realise my choice was no longer available. Over the years my son has gently pointed out the many flaws of being attached to Westminster, and I, for my sins, defended the Union.

My Damascus moment came when Boris Johnson was elected leader of the Conservative Party which shockingly meant he was leader of Westminster too. A Prime Minister! I had witnessed the incompetence with which he’d carried out his former post as foreign secretary in Theresa May’s government and found it impossible to comprehend that someone of his great ineptitude could have been elected onto the stage of world leadership. Of what calibre could those who voted him in be?

All of this made me take a good hard look at what Westminster meant to Scotland and just how badly matters could go for us under a Johnson regime. Some of my son’s words of wisdom must have left their mark because it didn’t take me long to realise where my next vote was going to be – SNP!

I am now a party member and subscribe to the National.

Early days still, but I’m glad I made my move before Mr Johnson proved exactly what great an asset he is for votes for Scottish independence. Lots still for me to learn but I’m finding out gradually how the party works and naturally I don’t agree with everything.

I’d like to think I’ll get the opportunity to put my two pence worth in at some point and be at least listened to. My son is of course delighted with my move and we’re optimistic that the future’s going to be good for Scotland.

To feature in one of our No to Yes articles, visit www.thenational.scot/my/ccn/assignment/Y6dY7fCX 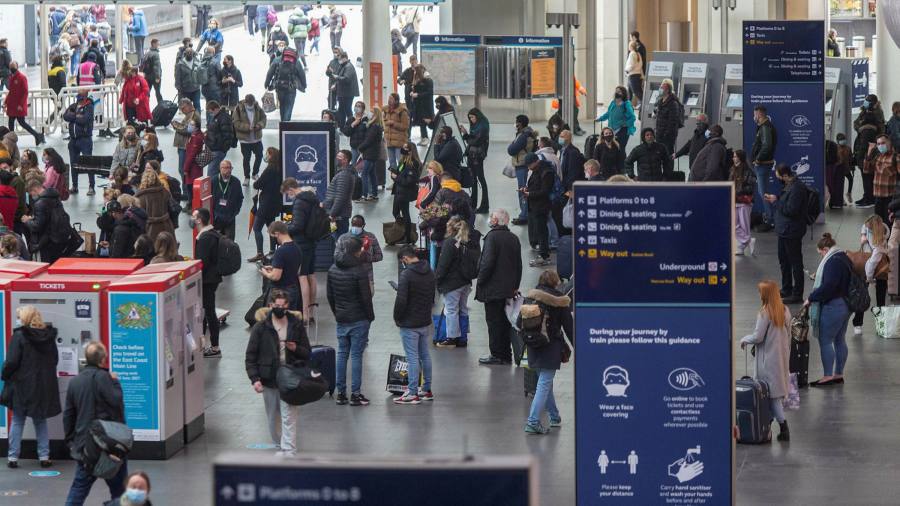