The majority of London drivers are not slowing down in school zones according to new data from the city’s rotating speed cameras.

Some locations stand out as trouble spots with consistently high levels of speeding, both when the camera was on site and afterward. A notable example, was the area around  FD Roosevelt Primary School.

But the data also shows that drivers’ behaviour did change in other parts of the city, with the zone near Princess Elizabeth Public School seeing a jump from two per cent of drivers following the speed limit, to over 30 per cent.

Here’s a closer look at where drivers were following the speed limit:

This east London school zone at Second Street, north of Mardell Street was one of two original sites where cameras were installed. Compliance in the area started just below 10 per cent, before climbing above 30 per cent while the cameras were in place.

When the cameras were removed, drivers sped up with compliance dropping down to just over 10 per cent. The latest measurements were taken on Oct. 11, 2022.

The school zone on Cheapside Street, east of Harley Street continues to see less than a quarter of drivers obeying the speed limit. Compliance there was less than 15 per cent.

The south London school zone on Viscount Road, south of Tavistock Road continues to see less than a quarter of drivers comply with the posted 40 km/h speed limit.

When cameras were in place, compliance briefly jumped above 25 per cent, but then dropped to 20 per cent once they were removed.

“That [tells me], we have a lot more work to do,” said Deputy Mayor Shawn Lewis who is a vocal advocate of the photo radar project.

City officials would not tell CBC News how many tickets were issued to drivers caught by the photo radar cameras.

“I think we’re off to a good start. We need more cameras and more locations,” he said. “At the end of the day, we just don’t have the ability to have police officers doing traffic enforcement where we need it.”

He believes the program has been successful so far, and says he’s speaking from experience.

“I actually expect to get a speeding ticket in the mail myself, because I have a two schools near my home,” he said. “All of us, as drivers, have to be more conscious of our speeds and our responsibility behind the wheel.”

“The message is very simple. If you don’t want a speeding ticket, don’t speed.”

Report: World's coal use creeps to new high in 2022 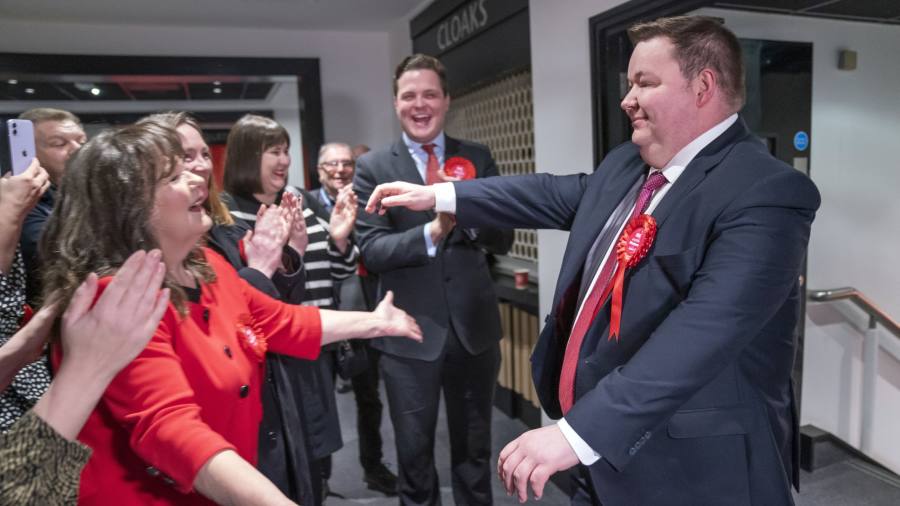