A north-east family has invested a six-figure sum into the purchase and renovation of a local institution as they look to bring it back to life after it closed six years ago.

Lorna Younge and her parents, Douglas and Angus Kinloch of Newburgh, are already a year into renovating The Udny Arms Hotel which will now also be home to a new coffee shop that will open later next month.

Trellis will be the village’s latest addition and will see former cheese restaurant owner, Mechelle Clark of the popular Melt, take the reins in the kitchen department in getting the coffee shop ready for opening.

The Younge and Kinloch family will transform the 12-bedroom hotel with restaurant and pub over the next year, with plans of reopening it next summer.

But before that, coffee shop Trellis is expected to launch on Saturday May 22. It will boast 48 covers inside, with a dozen available on the sun terrace outside.

It will be open Wednesday to Sunday, with the ultimate vision of growing it to operate seven days a week, and will employ 12 members of staff, with the capacity for more in the busy summer months.

Local to the area, the family have lived close to the hotel for years and Lorna says she is delighted to be able to “bring back” such an important part of the community.

She said: “I grew up in the village and moved away when I was a bit older. When I had my family we moved back and we’ve always lived next door to the hotel. I was there in its heyday when it was really busy and my brother also used to work there.

“It closed six years ago – I was in the pub on closing night and it was really sad. It is the centre of the village and was a popular place for people to meet.

“My parents live in Portugal part of the year and my dad flew into Glasgow on the morning of the hotel going to auction last February. He decided to go along to see who was going to buy it and it didn’t sell.

“My dad approached the people and made a sneaky offer to the developers and we took possession in March last year.

“The local traders have been able to continue to operate, albeit we’ve had some delays because of coronavirus, but it is slowly getting there. The hotel has had an extension added to it, but we’re actually taking that away and turning it back into two residential houses which will go on the market in summer.

“The hotel had a separate area called ‘the garden suite’ and that’s where functions used to be held. We’re turning it into Trellis – a local coffee shop.  We’ll be focusing on the hotel’s renovations once Trellis is open, and we hope to have the hotel, the public bar and the restaurant all operating by next summer.”

After connecting on social media and following Mechelle’s journey with her Melt venture, Aberdeen’s most popular cheese toastie and cheese restaurant, Lorna was eager to get Mechelle involved in the upcoming project due to her creative spark and passion for local produce.

Mechelle launched Melt in 2016 and the venue, which moved from Holburn Street to Belmont Street, closed in August last year. She will be the kitchen manager at Trellis and will head up the team, which includes Lorna’s daughter, Amy, who is an avid baker.

Lorna said: “I admire the creativity Mechelle has and she makes incredible food. She and I had the same thoughts and ideas for the venue that I knew she’d be the perfect fit. She knows how to make good food and is passionate about local produce so having her on board is just fantastic.”

Mechelle added: “The space is absolutely gorgeous and the views are incredible, and that really goes hand-in-hand in what I’m going to be bringing with regards to seasonal, quality food and doing something a little different. Everything will be fresh and we really want to put the place back on the map.

“If I can make it a comfortable space which is welcoming, people know they will get great quality freshly cooked food.

“At the weekend I want to make it a bit of a destination – the best place to go for breakfast, lunch and fine cakes. I want to give Trellis the same name Melt had and really put it on the map. I’m really lucky that Lorna and her family have been really supportive of my creativity and ideas.

“We’re catering to simpler tastes but it allows me to really flex my muscles with creating new things and getting the best of out everything and having minimal food waste.”

For more food and drink news…

‘There was blocks and blocks of people queuing’: Aberdeen’s Bandit Bakery owner on opening weekend frenzy

The best baby monitors for your home nursery | Engadget 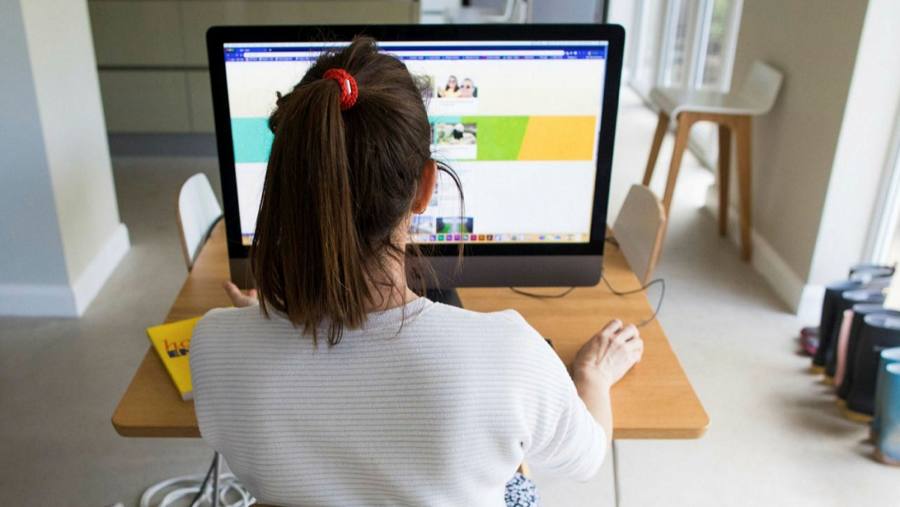