Researchers with the Northern Tornadoes Project (NTP) at Western University say Sunday night’s ferocious storms in and around London produced a tornado and a downburst.

The EF-1 twister touched down in Parkhill, Ont., just north of London, with wind speeds of 150 km/h. It brought down trees and tore a roof off a farm shed.

That same night, a downburst caused even more damage in Ailsa Craig, destroying a barn and damaging some grain bins in its path.

“With a tornado, we’ve got air that’s moving toward a point and then moving up into the storm, so all of the damage is kind of concentrated along a long, narrow path as opposed to a downburst where the air is actually coming out of the storm and falling toward the earth and then spreading out upon contact,” explained NTP Executive Director David Sills.

“[Downbursts] are quite different as far as the damage pattern it produces, but the intensity of damage can be often very similar [to a tornado],” he added.

Sills said it’s been a busy year for Ontario when it comes to weather phenomena. He says there have been at least 41 tornadoes this season, including 10 waterspouts that have occurred over the Great Lakes.

“Ontario’s pretty much borne the brunt of the severe weather activity across the country,” Sills said.

“We’ve had a lot of action here in southern Ontario and parts of northeastern Ontario and some of these have been fairly strong tornadoes. We’ve actually set a record this year for the number of EF-2 plus tornadoes.”

Sills expects this years count will exceed last year’s total of 42 tornadoes across the province.

“We’ve got a number of events that we’re still investigating from earlier in the summer. A lot of them, you have to wait for clear satellite imagery to get a good idea of if there’s a path of damage … We’ll probably pass last year’s 42 tornadoes, which was itself a record.”

On Wednesday, researchers with the NTP were surveying damage near Walkerton, Ont., after Tuesday night’s storm.

Why Florida QB Anthony Richardson has what it takes to be the No. 1 pick in the 2023 NFL Draft

With gains across the country, the PPC could be a 'potential spoiler' in the election: Nanos 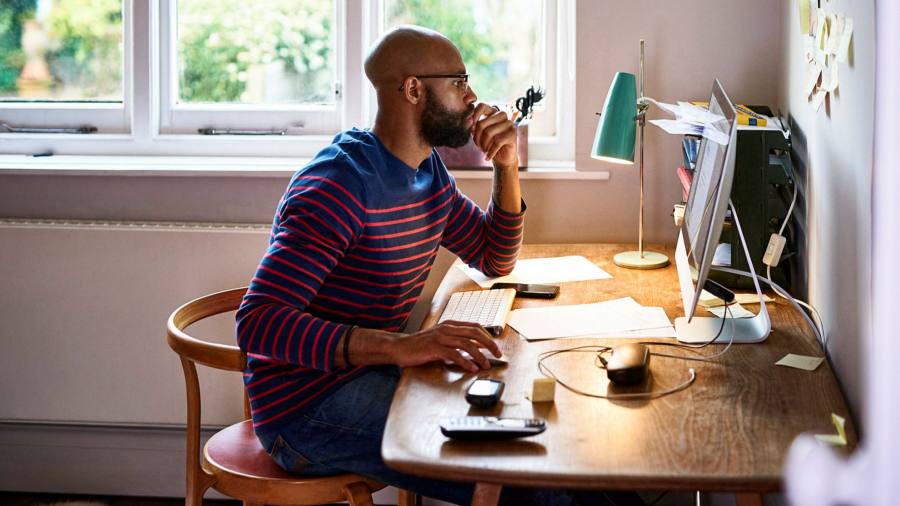