Ms Clayton, 18, from Bracknell in Berkshire, was found in Basingstoke, Hampshire, on Monday afternoon, according to a statement by Thames Valley Police.

A 21-year-old man from Reading was arrested in Basingstoke by Hampshire Police on suspicion of battery, assault occasioning actual bodily harm, breach of police bail, false imprisonment, and making threats to kill.

He is in police custody.

Local Policing Area Commander for Windsor and Maidenhead, Superintendent Michael Greenwood, said: “I am delighted to be able to confirm that we have located Marnie safe and well and returned her home to her family, who were naturally extremely concerned for her.

“This outcome is the result of fantastic work from officers and staff from both Thames Valley Police and our colleagues in Hampshire, when, working on information received from some of the hundreds of calls since Marnie was reported missing, we have managed to locate her.

“I would like to extend my sincere thanks to the many thousands of members of the public who shared our appeal to locate her and extend this also to the local and national media.

“It cannot be underestimated how important the information received was in locating Marnie safe and well.

“I am very proud of all of our officers and staff and colleagues in Hampshire for their work, and also all of the members of our local community who shared appeals and called us with the information which has helped us bring Marnie home.” 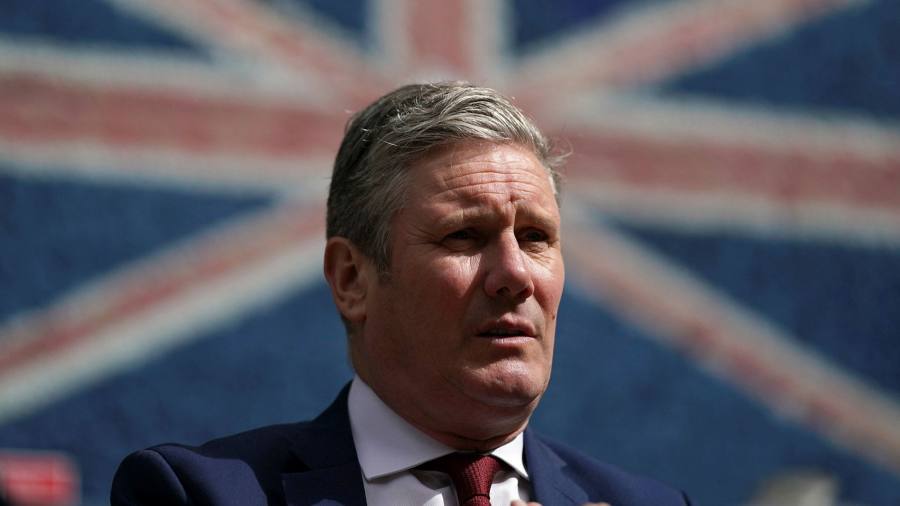