Sadiq Khan has pledged to name London’s Overground lines if re-elected as Mayor next month.

The Overground has 112 stations across the capital, owned by TfL since 2007, serving residents across south east London.

Unveiling his manifesto this week, Khan committed to officially naming the six lines, like those on the Underground.

During the manifesto launch he said: “TfL’s London Overground network has grown considerably over recent years, and to reflect this I’ll launch a programme to name individual routes, giving each its own identity.”

The names to be considered are not yet known, or how they would be chosen.

Mr Khan is standing for a second term as mayor of London as the Labour candidate in the May 6 election.

Launching his mayoral manifesto at a play centre in north London, Mr Khan accused the Conservative leader of using his Government platform to “tell lies”.

Mr Johnson accused Mr Khan of “blowing” Transport for London’s (TfL) finances through an “irresponsible fares policy” after he had left them in “robust good order” during Monday’s coronavirus briefing.

He told the PA news agency: “If he’s (Boris Johnson) going to use a Government platform to talk politick, he should at least tell the truth.

“It is a fact that when I became mayor the TfL’s deficit was more than £1.5 billion. I reduced it by more than 71% before the pandemic. But also he increased TfL’s debt by more than £7 billion.

“I think it is inappropriate for all of us to follow the rules and abide by the rules, and Boris Johnson to yet again break the rules in the way he’s done.

“Firstly, during the purdah period using a Government platform to attack a Labour candidate. But secondly, to tell lies.”

The comments – made on Monday at a televised coronavirus press conference at Downing Street’s £2.6 million media briefing room – were said during the pre-election purdah for the London mayoral election on May 6.

The purdah period places limits on government publicity around the election.

The restrictions, outlined in the Local Government Act 1986, ban government officials from publishing “any material which, in whole or in part, appears to be designed to affect public support for a political party”.

London Labour said on Tuesday that Mr Johnson’s comments about Mr Khan breached these regulations and it is considering writing a formal letter of complaint to the BBC and Cabinet Secretary Simon Case, who is also head of the civil service.

Half a billion LinkedIn users have scraped data sold online 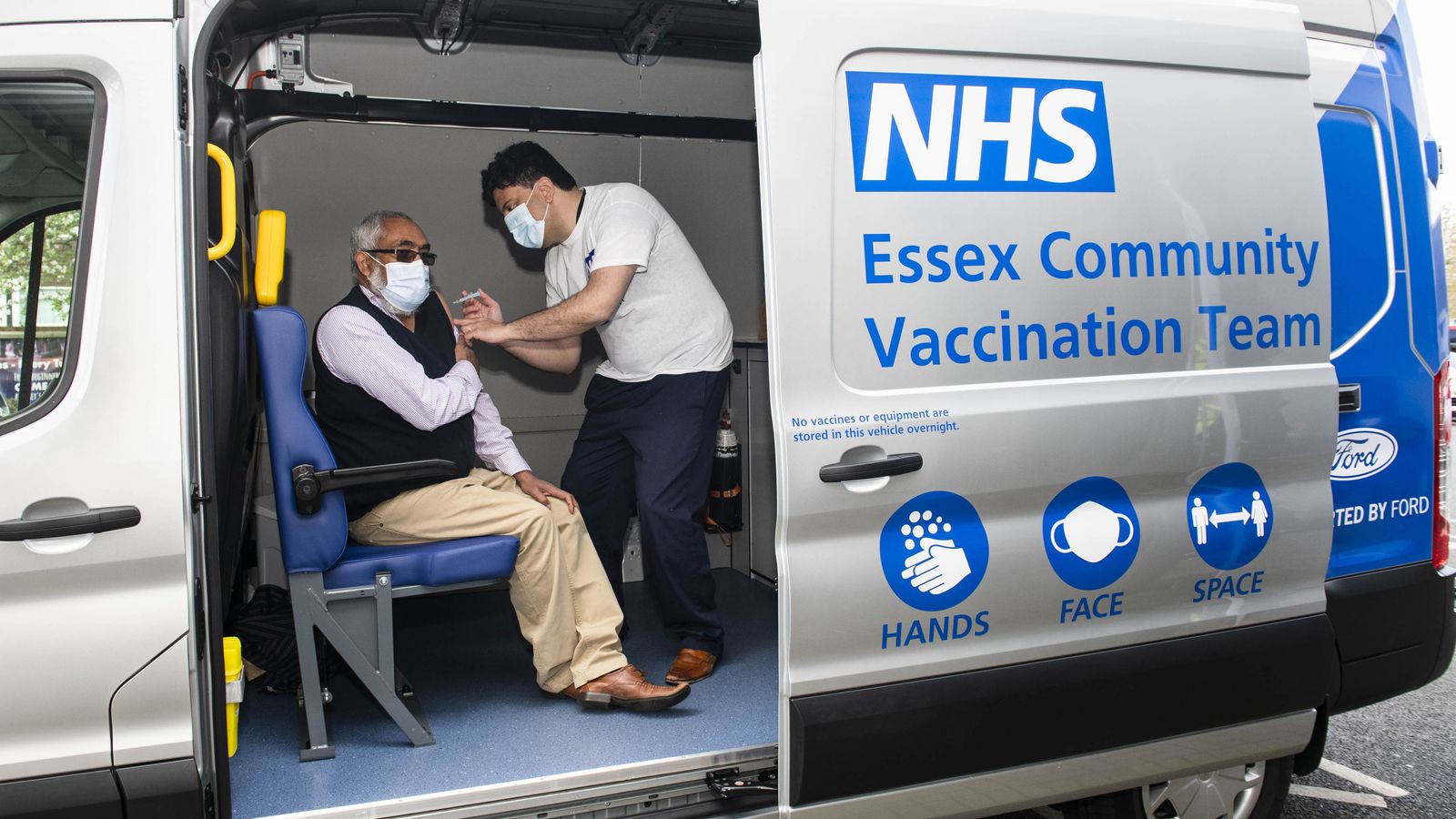 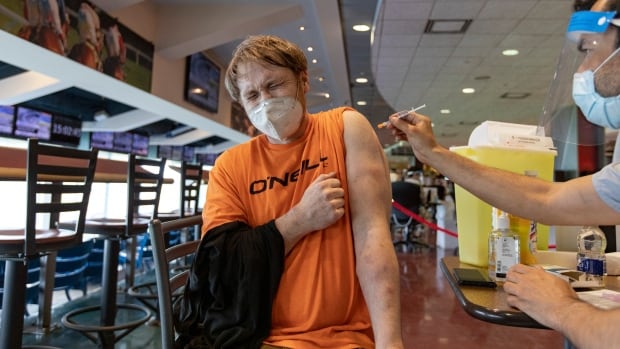 Ontario reports 3,166 new COVID-19 cases but says data may not be complete due to technical issues | CBC News