As coloured lights and smoke machines filled a cavernous exhibition hall in Liverpool, the great and good of the UK pensions industry sipped cocktails and champagne to the strains of Journey’s “Don’t Stop Believin’”.

The self-belief of a usually staid industry had certainly been put to the test by a chaotic couple of weeks. Unprecedented ructions in the gilt markets following the British government’s “mini” Budget on September 23 had unleashed a wave of margin calls that left pension trustees and investment managers scrambling to raise hundreds of billions of pounds in capital.

“It’s been absolute madness, but we’ve all survived this far,” a trustee attending the Pensions and Lifetime Savings Association Conference shouted over the music, brandishing an Amundi-branded gin cocktail.

The mood at the conference, attended by 1,000 pension professionals, was markedly different to previous years, after the crisis brought a little known corner of the industry into nationwide focus.

“In normal times, I wouldn’t be looking at gilt yield movements every hour on my mobile phone,” said Ian Burns fronting the stand for investment consultancy Buck.

“[Usually] there would be more mingling here but there was more business this year, due to the gilt volatility. It hasn’t been normal”.

LGIM are looking rather sheepish over there. They were one of the loudest voices pushing this stuff, now it’s all blown up

The three key firms in the liability-driven investment (LDI) field — the widely used hedging mechanisms that ran into trouble as long-dated gilt yields rose unexpectedly — were notably scarce at the event.

Despite sponsoring the conference, representatives of BlackRock and Insight Investment were nowhere to be seen. Legal & General also had a reduced presence.

“LGIM are looking rather sheepish over there,” a manager at BNP Paribas Asset Management noted. “They were one of the loudest voices pushing this stuff, now it’s all blown up.”

Consultants were also notably thinner on the ground, the person said.

But Tim Manuel, manning a stand for Aon, noted the higher than usual media presence. “There’s actually a lot of journalists here. They’ve said ‘I don’t normally come to this, but my editor said get yourself down there’.”

As delegates mingled over wine and beer, they swapped war stories about the chaos and disorder they had faced to meet margin calls to shore up their schemes’ cash buffers.

Fund managers at Newton Investment Management had had to raise anywhere between £5mn and hundreds of millions for pension clients, often working late into the night. “Those guys have been chained to their desks for two weeks,” a person close to the company said.

Burns recalled having to ask a trustee “to approve a cash call at midnight while they were on holiday abroad . . . Decisions like this are normally made at quarterly meetings”.

One trustee signed off on £50mn of asset liquidation orders from his bicycle to meet calls. “Our second collateral call came about a week ago. It needed to be serviced so quickly . . . I was on my bike when I got a call from the head of the scheme. I had to get off to sign the paperwork,” the trustee said.

Outside conference sessions on the cost of living crisis, executives were taking calls from pension clients scrambling to shore up their collateral before the Bank of England was due to end its temporary bond-buying programme on Friday.

“A number of schemes we work with are scrambling to maintain their LDI hedges,” said Jacqui Reid, a lawyer who was fronting a stand for Sackers, the law firm, where delegates were offered bacon and sausage rolls.

“In the short term there is a sizeable problem as schemes have to post significant amounts of collateral (hundreds of millions). Some employers are providing short-term loans to schemes and we are also seeing employers with more than one scheme in their group requesting inter-scheme loans, where a scheme does have surplus cash.”

As the government performed yet another U-turn — reversing its proposed unfunded corporate tax cuts — pension funds may yet get a reprieve if markets settle. But the industry is facing a new reality of more conservative risk management where leverage will have to be rapidly reduced.

“We have collateral in place to a significant degree, and we still have more coming in,” said a trustee at the scheme of a major UK transport group. “But that’s an awful lot of assets to have stacked up as collateral for the foreseeable future.”

A trustee at National Grid voiced similar concerns about the BoE’s decision to withdraw its support for the gilt market by the end of the week. “I can’t think what [Andrew Bailey, BoE governor] was thinking with that announcement,” they said. “We’re well capitalised so we can ride it out, but I’m worried about the wider environment.” 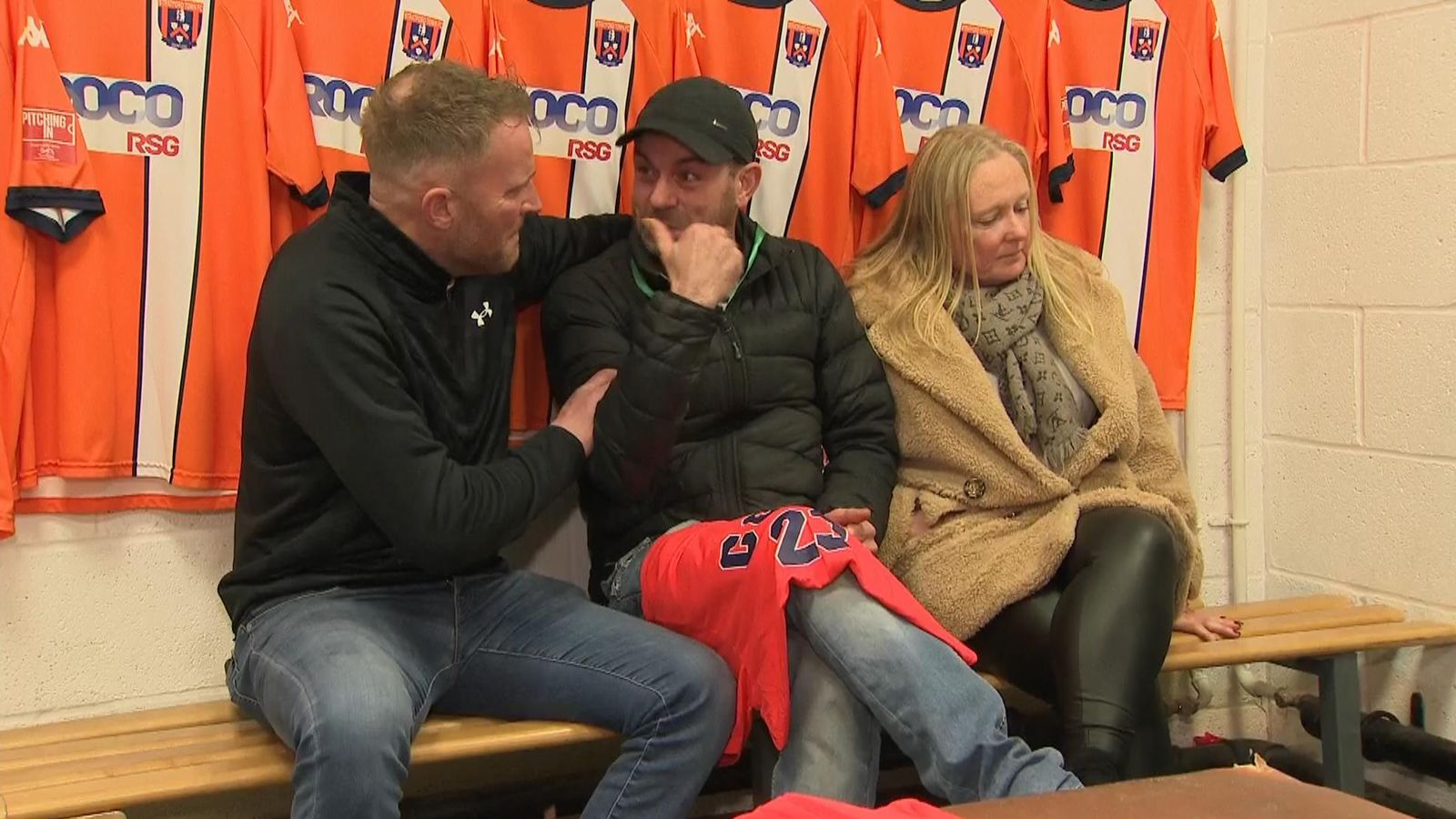 Cody Fisher: Family of footballer killed on Boxing Day say they have been left ‘broken’ by his death