It’s been about a month since hurricane Ian spread across the southeast of the United states on September 28th 2022, causing mass destruction across several states including Florida. Supposedly being the deadliest Florida has seen since 1935 with mortality rates of more than 100 people mostly caused by drowning. it was declared a category 4 hurricane with 150 mile per hour winds.

Local resident Elizabeth George residing in Venice Florida (Venetian golf and river club) described clean-up efforts in the aftermath of the hurricane. Elizabeth said the main problem was the amount of vegetation and trees that had fallen.

To prepare for the storm local people put up their shutters, put their cars in garages, put all outdoor furniture inside, and unplugged electronics and put them up high in case of flooding. However, Elizabeth said the office did flood and while they have been able to continue working, she had to ‘pull up the carpet and replace the two feet of damaged drywall’ Elizabeth also mentioned that ‘Everybody put their debris outside of the house which was picked up and moved outside of the estate which was then cleaned away by the council.’

Furthermore, there were long traffic jams as the roads in the Interstate were closed because a nearby river had burst its banks with the water being 15 feet higher than normal, leading more to close encase of damage. Water in neighbourhoods and ponds leaked into the streets as two feet of rain had fallen across the state.

Despite all this Elizabeth George stated that she had been ‘very lucky’ and although there is still a lot of devastation, things are beginning to return to normal. 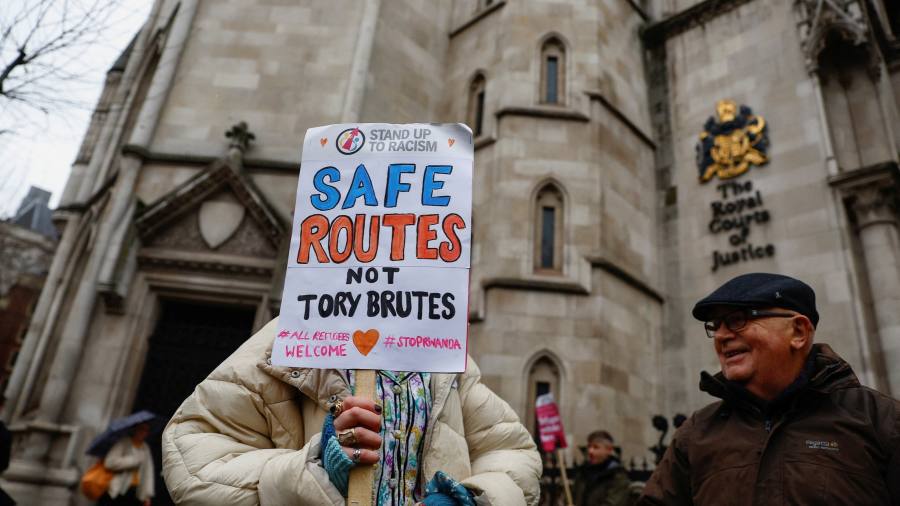 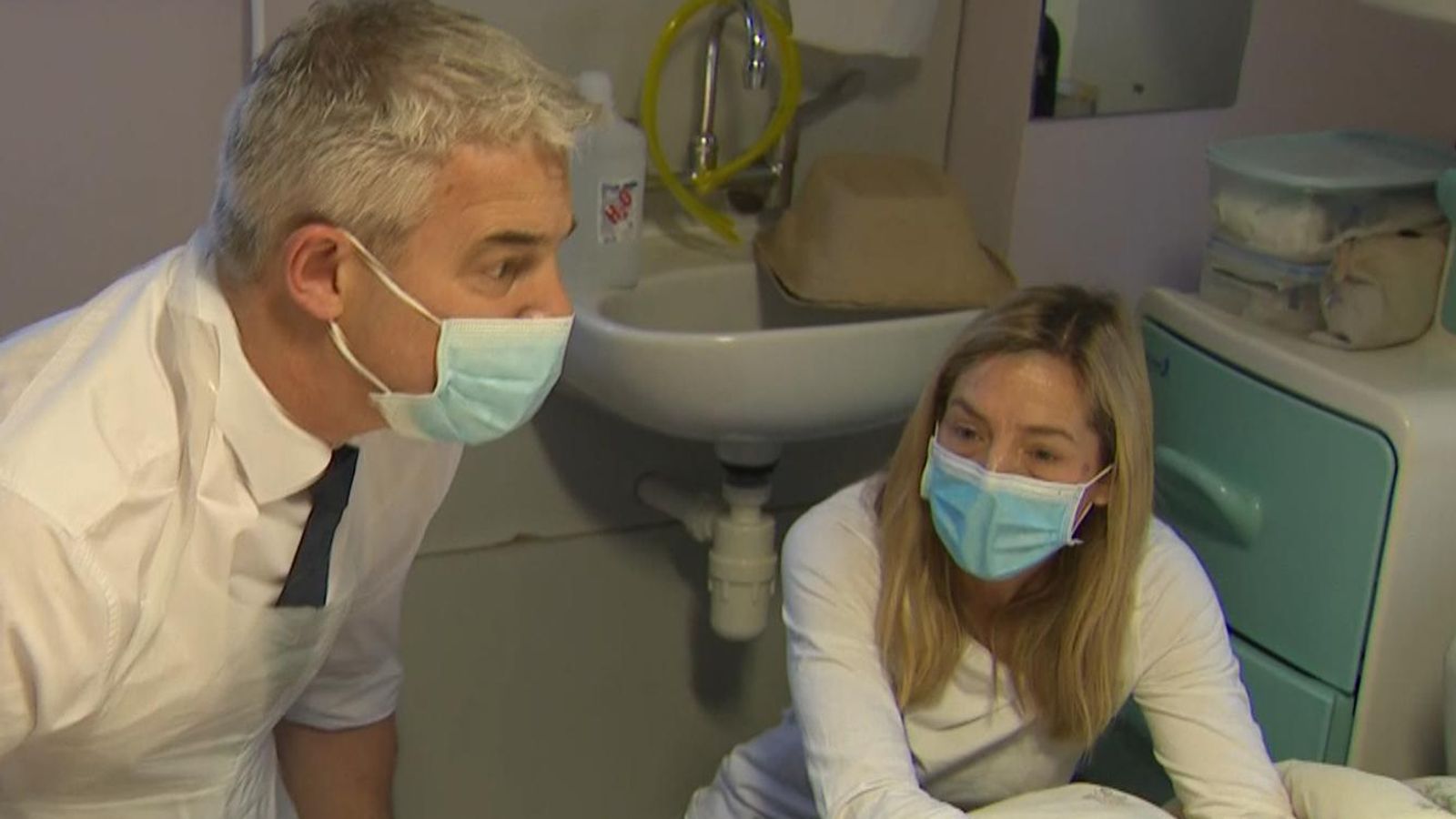