Michael Gove, UK housing secretary, has cut £1mn of funding from a housing association in north-west England after it failed to act on a mould problem which contributed to the death of a toddler.

On Thursday, Gove announced that he would withhold government funding from Rochdale Boroughwide Housing, after an inquest found that Awaab Ishak’s death in 2020 resulted from prolonged exposure to mould in his home, owned by the housing association.

“RBH failed its tenants so it will not receive a penny of additional taxpayers’ money for new housing until it gets its act together and does right by tenants,” Gove said.

The two-year-old’s death has shone a light on the responsibilities of private, not-for-profit housing associations.

Housing associations are responsible for the majority of the roughly 4mn social homes in England. Their tenants are often on low incomes or in need of additional support.

In 2010, the coalition government slashed direct funding for social housing by 60 per cent, and housing associations have since complained that they are trying to plug a major gap in social housing with scant resources.

Rhys Moore, an executive at the National Housing Federation which represents housing associations, said: “We understand the secretary of state’s interest in ensuring organisations that receive funding for new social housing are also providing existing tenants with good quality homes and services.”

Last week, the sector was told in chancellor Jeremy Hunt’s Autumn Statement that it could raise rents by a maximum 7 per cent, rather than in line with inflation which is above 11 per cent.

RBH, which manages more than 12,000 homes in and around Rochdale is being investigated by the social housing regulator. Until it has been signed off as a responsible landlord, the housing association will be locked out of government funding and contracts.

Earlier this month Joanne Kearsley, coroner in the Ishak case, said RBH had not been “proactive”, after the inquest had heard that the toddler’s family had made repeated complaints about their accommodation to their landlord before his death.

“How in the UK in 2020 does a two-year-old child die as a result of exposure to mould?” she asked.

RBH, which initially suggested that the mould issue was related to “lifestyle”, has since apologised.

“We did make assumptions about lifestyle and we accept that we got that wrong,” said the housing association in a series of tweets posted on Tuesday. “We will be implementing further training across the whole organisation.”

Gove said he would not hesitate to strip other housing associations of funds if they fell short of the regulator’s standards.

“Let this be a warning to other housing providers who are ignoring complaints and failing in their obligations to tenants. We will not hesitate to act,” he said.

Gove has taken a hard line with housing developers and providers, introducing a new levy on housebuilders to cover the costs of repairing blocks caught up in the building safety crisis.

He also announced on Thursday £14mn in funding to help councils crack down on rogue landlords.

Prosecco & Eggs: 5 Of The Best & Glammest Party Brunches in London 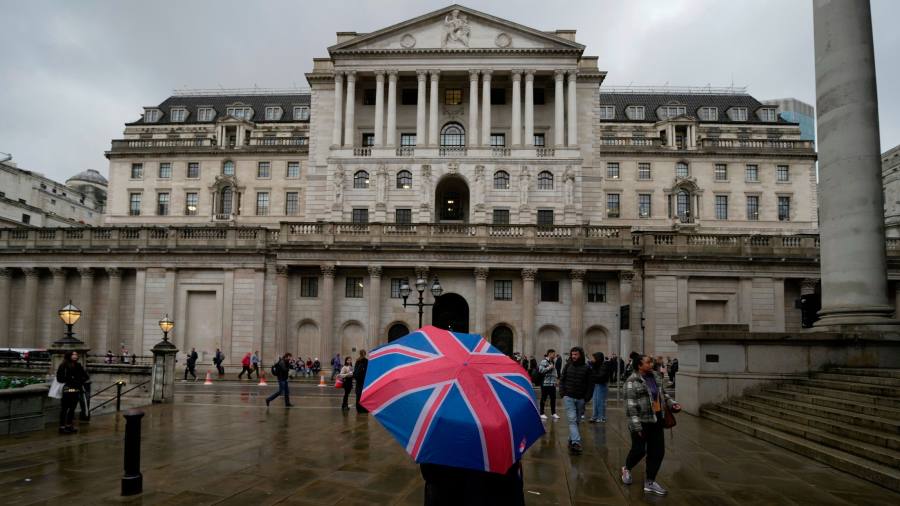 Bank of England raises interest rates to 3.5 per cent