Greg Ingram has extra incentive to win the Hazlehead and Inverurie club championships this year.

For the oil and gas business development manager and his brother Mark have clinched a total of 15 club championships between them – with Greg having the edge by one.

“I’ve finally earned the bragging rights in the family this year,” said Greg, 33, who will represent Inverurie in this year’s Evening Express Champion of Champions scratch tournament.

“Mark won his club championship at East Hampstead, near Reading, to give him seven titles.

“I won the Inverurie title for a sixth time earlier this season and had also won at Newmachar five years ago.

“I knew I had to win at Hazlehead to go ahead of him, so I’m delighted and I’m determined to stay ahead.

“I’m delighted to win both, especially as there’s a combination of strokeplay and matchplay involved, which is always a challenge.

“With no other competitive golf on offer last year, it was the main goal to win at least one of them.

“There are many good players at both clubs and, when I was three shots back going into the final round at Inverurie, I knew I’d have to play well to win.

“It’s always satisfying to play good golf under a bit of pressure and makes the hard hours practising worthwhile. It’s just a pity I couldn’t celebrate them properly, but here’s hoping we can make up for it this year.”

Scratch amateur Greg won his first two knockout matches at Hazlehead by 5&4 against David Ogston and Alastair MacGregor, ahead of winning his semi-final against Gavin Elrick by 6&5.

“I played really well against Gavin and was out in six-under (28) to set up a repeat of last year’s final against John Nicholson,” he said.

“John won the first two holes and I had to sink a 10ft putt on the third to avoid going three down.

“I managed to birdie the fifth and sixth to square the match, but John hit back to go ahead again with a birdie at the eighth.

“We halved the next three holes before John made a bogey at the 12th and the match was even again.

“John beat me the previous year in a great game, so it was good to settle the score.”

The victory completed a good weekend for Greg as he had won the Alford open just 24 hours earlier.

Greg had earlier won the Inverurie club championship after rounds of 68, 72 and 68 earned him a five-shot success over Inverurie Locos assistant coach Richard Davidson.

The start of the year has offered little opportunity for Greg to start his preparations for the new season.

“It’s been difficult to get going, but I’ve been hitting balls at the driving range and bought a putting mat for the flat, so hopefully my putting will be sharp for the start of the season,” he said.

Time is running out to book your place for all four of this year’s Evening Express Champion of Champions matchplay competitions.

Competitors and secretaries are reminded they should confirm their entries from last year before the closing date for the women’s and men’s tournaments on Friday March 12.

Forms for the scratch and handicap competitions, sponsored by Aberdein Considine, have been sent out to the clubs affiliated to the North-east District.

The property, legal and financial law firm are providing £1,600 vouchers for the four competitions.

Entries should be sent to George Young, who has already included the 2019 winners in the men’s and women’s draws, at [email protected] 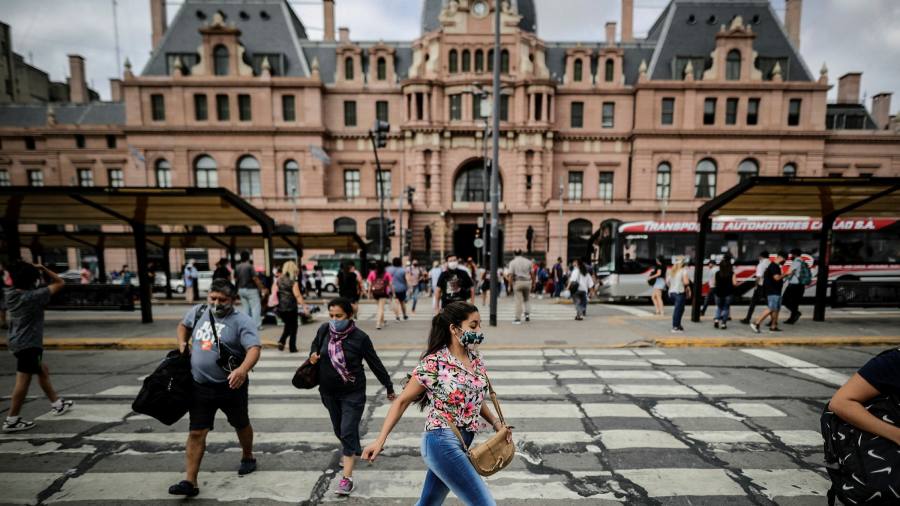