Glasgow’s streets should be clean at all times, the city’s council leader insisted, as she faced accusations that efforts to spruce it up were only made in response to visits by dignitaries such as US President Joe Biden.

Councillor Susan Aitken also said she was “not surprised” residents are dissatisfied with cleansing services. It came with only weeks to go until the COP26 climate change conference, which is due to begin in Glasgow in November.

During Thurday’s full council meeting, Cllr Aitken was asked by Labour leader, Councillor Malcolm Cunning, why she believes it is acceptable for the city’s streets to be cleaned for Mr Biden but not ordinary members of the public.

Ms Aitken hit back, claiming she did not think that in the slightest and that Glasgow should be clean at all times. She also said she was not surprised that residents were expressing dissatisfaction with council services, adding that the local authority is looking for investment to address problems she believes were caused by the pandemic.

Cllr Aitken said: “We do have an operational plan in place for COP26, which includes cleansing, and Councillor Cunning should be aware this is the standard approach the city takes when approaching events, and it is a well-used operational plan. It is the case that the timing of COP coincides with our ongoing operational recovery from the pandemic, which particularly affected our environmental services as members know. The timing is such that Glasgow residents and delegates alike will see the impact of recovery and renewal of services.

“I am increasingly confident that the solutions to the issues around cleansing and the general upkeep of the city are connected to a return to something approaching normality, which is coinciding with the period before and will continue after COP.

“For over 18 months now our services have been restricted through absence and necessary precautions about hygiene and sharing space, which means resources have been thinly spread.

“Empty streets and bins have also been targets for environmental crimes like vandalism and fly-tipping. We are anything but unique in having to cope with that but that doesn’t mean we don’t address these challenges.”

Cllr Cunning then pointed out that satisfaction with council services in road maintenance and refuse collection had “plummeted” from 31 per cent to 18% and from 78% to 48% respectively.

He said: “When we look at the household survey, everything is on a downward trend since 2017 and clearly the citizens of Glasgow do not believe the council leader. Does she accept these figures indicate a complete level of dissatisfaction and actual disbelief from the citizens of this city?”

Cllr Aitken responded: “I am not surprised. I think people are fed up with the impact of the pandemic. We can’t undo it overnight but it is an opportunity to get investment in place overnight.

“We are looking for better solutions for some of those longstanding challenges.”

Meanwhile, an attempt to unseat the city council leader failed at the first hurdle. Conservative councillors had hoped to force a decision on Cllr Aitken’s position but the motion was struck down before it went to a vote.

It came after Ms Aitken was criticised by opposition politicians following an interview on STV, where she admitted Glasgow was in need of a “spruce up” ahead of COP26. 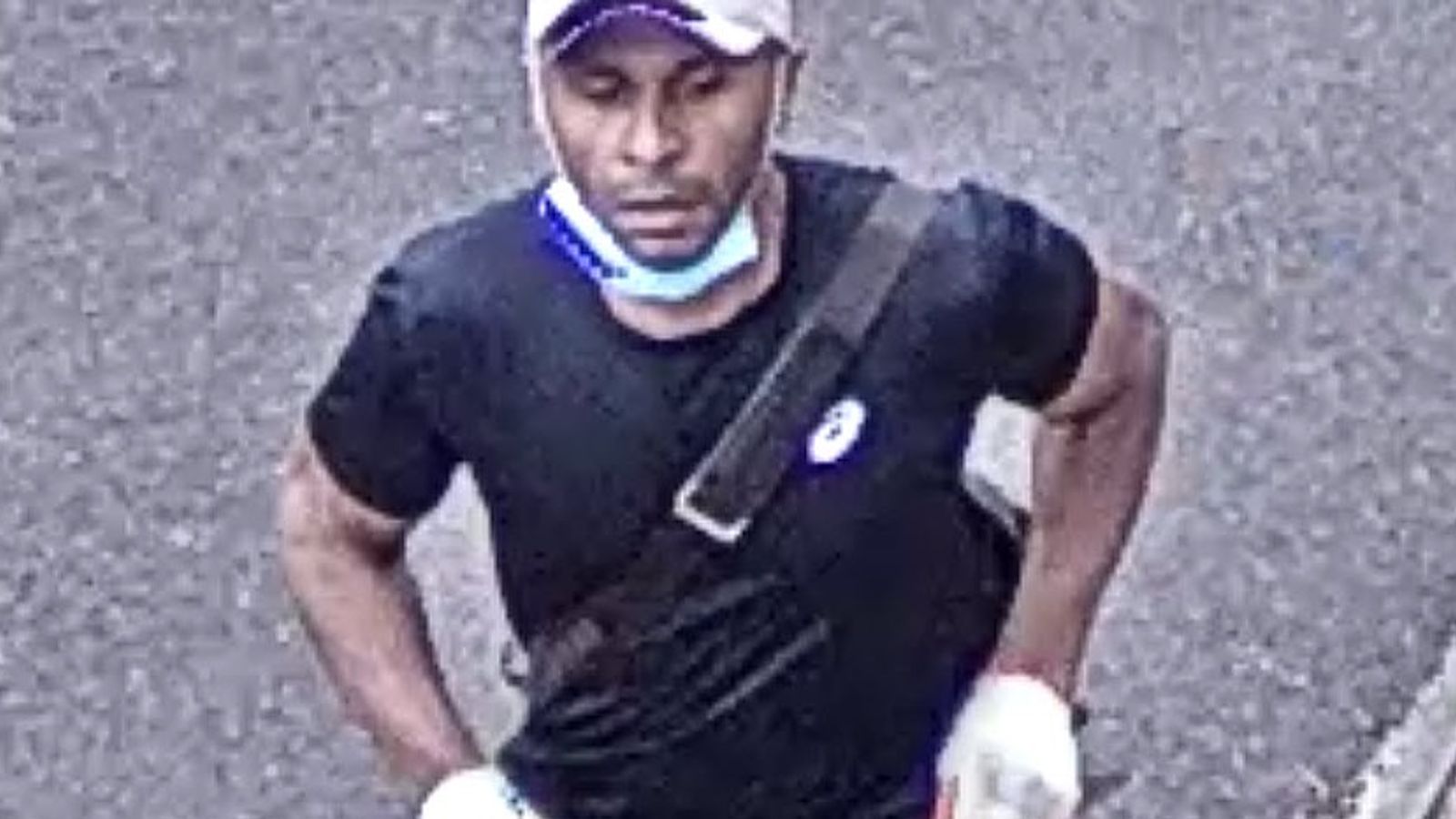 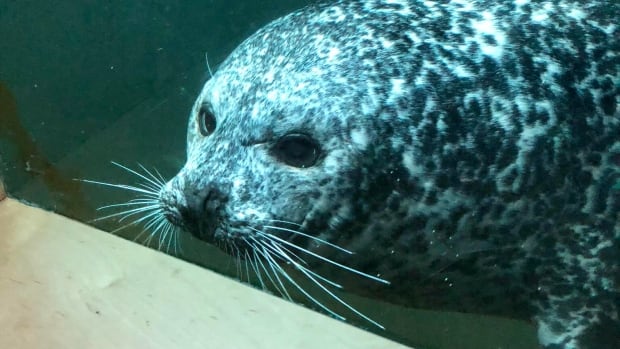 Kevin McKenna: Outrage is one thing, condemning entire movements is another