Spain said it cannot negotiate “eternally” with the UK over Gibraltar as the foreign ministers of the two countries declared they had narrowed their differences on the territory’s post-Brexit status but remained stuck on some issues.

The UK has been locked in grinding negotiations with Spain and the EU on Gibraltar for more than a year as the two sides seek to agree a treaty that defines the British territory’s relationship with the bloc.

They agreed in a provisional deal struck on New Year’s Eve in 2020 to guarantee the ease of movement of people and goods between Gibraltar and Spain, but they have struggled to settle practical details.

Speaking at a press conference on Wednesday, José Manuel Albares, Spain’s foreign minister, and his UK counterpart James Cleverly sought to emphasise that the two sides had made what the British minister called “significant progress” in the talks.

But they could not disguise the differences that remained, most obviously over who will carry out passport checks at the airport in Gibraltar.

Albares exhibited some signs of frustration on the Spanish side. “What is clear is that we can’t be negotiating eternally,” he said following a meeting with Cleverly in Madrid earlier in the day. “Nothing is agreed until everything is agreed.”

The two sides are not debating their diametrically opposed views on Gibraltar’s status on the world map, with London saying it must remain British and Madrid refusing to recognise UK sovereignty. The territory was ceded to Britain under the 1713 Treaty of Utrecht.

However, the narrower issue of its links with the EU remains a post-Brexit point of contention. A goal of the talks is to facilitate movements to and from Spain by land by incorporating Gibraltar into the EU’s Schengen free-movement area.

While Spain is negotiating in conjunction with the EU, Gibraltarian officials are part of the UK delegation.

Albares said Spain’s priority was “a good agreement for the benefit of all”. He said they were closer to an accord than they had been at the start of the day and that both ministers could agree “to move forward at a good pace”.

Cleverly struck a slightly more positive tone throughout, describing his counterpart as a “friend” and “ally”.

The UK foreign secretary noted that negotiations were happening “in an optimistic and positive spirit”, arguing that it was now in everyone’s best interests for the matter to be resolved “properly but also quickly”.

But he also conceded that “modest differences” remained and said the pair had committed to engage in regular dialogue.

Albares said Spain’s full proposal for Gibraltar’s EU relations was already on the table, but Cleverly said “if the proposal was completely acceptable, we would have accepted it”.

The British minister said one area “where we need to find a resolution” was the question of how passport checks were carried out on air or sea travellers moving between Gibraltar and the UK mainland or other countries outside the Schengen zone. The UK is opposed to Spanish officials checking travel documents inside Gibraltar and instead wants officials from Frontex, the pan-EU border police, to be used.

Albares said: “It is clear that, if there is an extension of the Schengen area, then the controls have to be carried out on behalf of the European Union by the approved authorities, which in this case is the Spanish police.”

Freedom of movement is vital to Gibraltar because the territory is dependent on about 15,000 workers crossing the border every day from Spain, as well as basic goods such as food.

Spain is eager for the neighbouring region of Campo de Gibraltar, one of the poorest parts of the country, to benefit more economically from its proximity to Gibraltar. 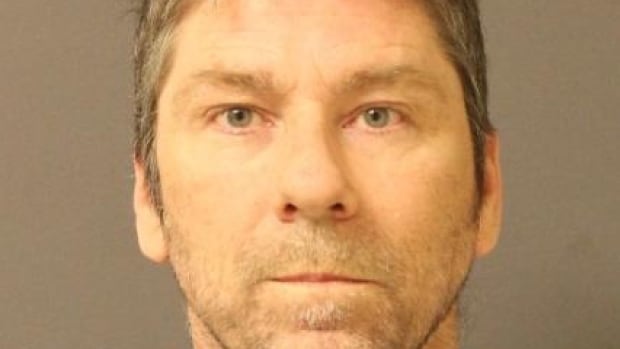