George Galloway is taking legal action against STV after his All for Unity party was excluded from the latest TV debate of the Scottish election campaign.

The former MP hit out at the broadcaster for what he considers a “blatantly unlawful decision”.

Neither party was invited to take part in the debate hosted by the BBC last week, which saw Nicola Sturgeon – Mr Salmond’s successor as SNP leader and First Minister – take on her rivals from the Tories, Labour, the Lib Dems and the Greens.

As well as being excluded from next week’s TV debate airing on SNP – which will also feature the leaders of the five parties currently represented at Holyrood – Mr Galloway complained the channel was doing a one-to-one interview with Alex Salmond.

READ MORE: STV Leaders’ Debate – Everything you need to know

The former Scottish first minister’s new Alba Party is running only on the regional list, as All for Unity is.

Taking to social media, Mr Galloway said that the broadcaster “SNPTV”, would now “face us in court”.

An STV spokeswoman said: “STV’s election coverage has been, and will continue to be, balanced and fully in accordance with the strict Ofcom guidelines upon which we make our editorial decisions.”

Linda Grimes Douglas, head of news and current affairs at STV, said: “It’s a hugely exciting time for Scottish politics and our team is primed and ready to bring viewers the most comprehensive coverage of Election 2021.

“From our leaders’ debate and one-to-ones on Scotland Tonight, to analysis and on-the-night updates as part of special programming – alongside fully comprehensive ongoing updates from across the country on STV News At Six – we’ve got it covered.”

Meanwhile, broadcaster Andrew Neil has said he would happily chair a debate on Spectator TV that sees All for Unity leader George Galloway and Alba leader Alex Salmond go head-to-head.

It comes as a new Ipsos Mori poll for STV found more than half (53%) of the respondents who are registered to vote and are at least 9/10 likely to do so intend to chose an SNP candidate in their constituency on May 6.

This is a rise of one percentage point from the previous Ipsos Mori poll for STV in February.

However, the party’s support on the regional list has fallen by nine percentage points since the previous poll, to 38%.

Support for the Scottish Greens has risen by four percentage points in the same period, to 12%.

READ MORE: Alex Salmond snubbed by STV despite calls to be included in leaders’ debates

Only 3% of voters said they would cast their list vote for Alex Salmond’s recently-launched Alba Party.

For the constituency vote, the headline Scottish Parliament voting intention figures are at 20% for the Scottish Conservatives, down three percentage point on the February poll.

For the regional list vote, Labour are up four percentage points to 18% while the Tories are on 21% (-1) and the Lib Dems remain unchanged on 6%.

Ranking the best NFL draft picks of all time: Randy Moss headlines top five ever taken at No. 21 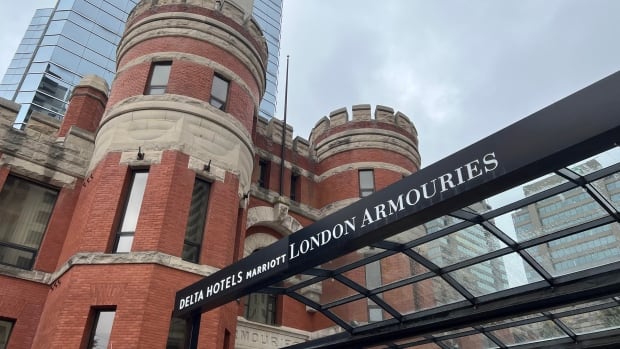 ‘How can we improve our waste services?’ 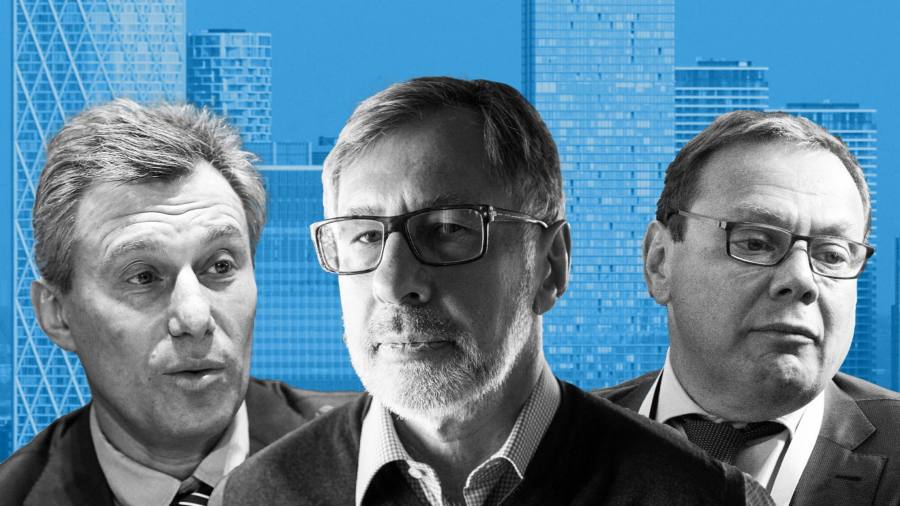