GEORGE Galloway’s pro-union “All for Unity” group is launching legal action against the BBC and STV over leader debates in the run-up to the Scottish Parliament election.

It comes as broadcaster Andrew Neil has said he would happily chair a debate on Spectator TV that sees All for Unity leader George Galloway and Alba leader Alex Salmond go head-to-head.

Yes. I would be very happy to host such a debate on Spectator TV. Just the two of them, with me in the chair. https://t.co/VnuBXyRFby

Neither party was invited to take part in the leaders’ debate hosted by the BBC last week, which saw Nicola Sturgeon – Salmond’s successor as SNP leader and First Minister – take on her rivals from the Tories, Labour, the LibDems and the Greens.

A recent Panelbase survey for the Sunday Times saw All for Unity poll at four per cent and Alba at six per cent.

Galloway hopes the BBC and STV will view recent opinion polls as “evidence enough” to admit the party into future debates.

A statement from former Labour MP, published by the Scotsman, reads: “We hope that the opinion polls will be evidence enough for the BBC and STV to admit us into the Leaders’ Debates.

“But we reserve our rights to take legal action to compel them to do so, if necessary. We have instructed a legal team, who are currently working on this and ready to launch urgent legal action this week if the BBC and STV continue to refuse to engage with us.

“Our message to the BBC is this: include us and we promise both TV gold and a big audience.”

It comes after Salmond last week demanded his new Alba Party be included in TV debates in the run-up to May’s Scottish Parliament election – insisting there is an “unanswerable” case for doing so.

Salmond said: “We have waited until the declaration of candidates before writing. Now given our strength, the case for Alba participation in debates and fair coverage is unanswerable. We expect a positive reply.”

He added: “It is less than a week since launch and already Alba has a comparable number of members to the Liberal Democrats and the Greens and are contesting seats across Scotland.”

Labour only currently has one Scottish MP, and Salmond highlighted that his party has “double the Westminster parliamentary representation of the Labour Party in Scotland”.

Salmond insisted the importance of arguments over independence in the campaign means it is crucial his party is included in further debates.

He said his name had been “mentioned a number of times with no recourse” in that first television debate.

He added: “There is however a further important reason favouring Alba inclusion in the leadership debates – the dominating issue of the election is independence. If the TV companies stick to their present position, every debate will be imbalanced three to two against independence. With Alba’s representation, at a stroke, the independence argument will be balanced three apiece.”

Speaking at an online press conference, Salmond said: “Already, after less than a week since launch, we are a national party putting up a serious challenge and can argue we have got a significant following already.

“We are firmly of the opinion at the rate of membership increase that our membership will overtake that of the Scottish Liberal Democrats.

“We expect in the coming weeks to overtake the membership of the Green Party and the Conservative Party as well, unless they of course have an unexpected surge in membership.

“I think the Alba Party has added some excitement to the Scottish political scene, I think we would add something distinctive to the political debates.

An Ofcom spokesperson said its general position was that Ofcom “does not determine the line-up or format of any leaders’ debates”.

They added: “These are editorial matters for the broadcasters.”

A BBC spokesman said: “We are looking, as we always do at this stage in an election campaign, at our future plans for coverage in line with our guidelines and Ofcom’s guidance.”

You are here - Entrenched in history: The French city of Verdun 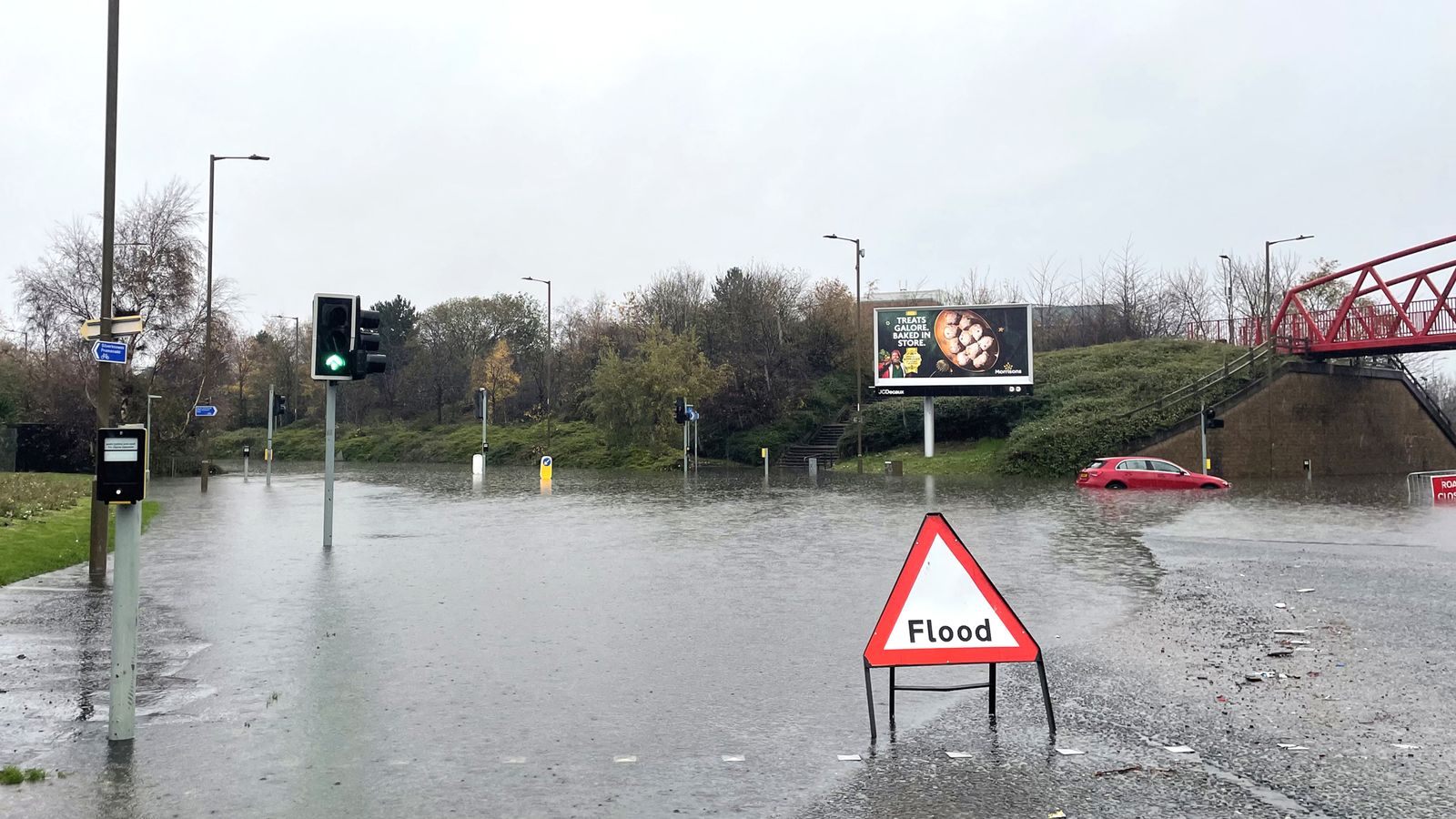 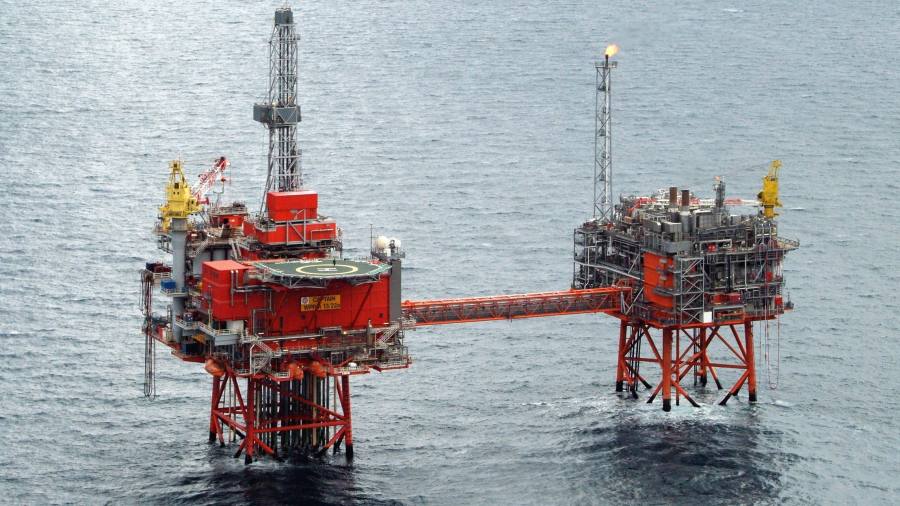 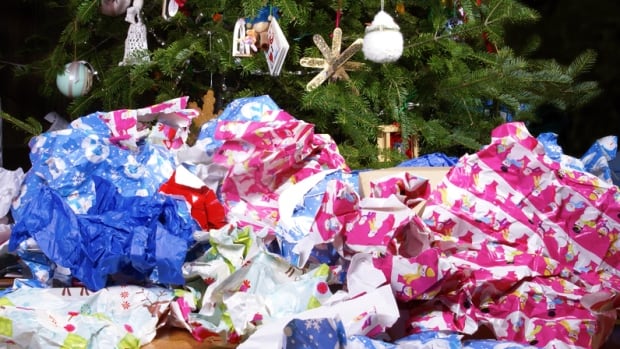