A former pupil who was abused at one of Scotland’s top private schools has been awarded £450,000 in damages.

The man, now in his 50s, was abused by a teacher at Fettes College in Edinburgh.

He was awarded the damages on Friday and the prestigious school issued a “full and unreserved apology to anyone who suffered abuse” at the school.

The amount paid out to him is thought to be the largest such award from the school to a victim in Scotland.

He has joined calls, including from broadcaster Nicky Campbell, to extradite a man known only as Edgar from South Africa to Scotland after claims that he abused children at the £40,000-a-year boarding school and also at Edinburgh Academy.

The victim, who wanted to remain anonymous, said he fully supported the “continued fight for justice by my fellow survivors and the campaign to ensure ‘Edgar’ is brought back to Scotland” and put before the courts.

“I have waited a long time for Fettes to recognise the abuse that I suffered at the hands of one of their teachers,” he said. “Not just in terms of their public apology but also in the payment of damages.

“I pursued my case against the school to ensure they fully appreciated the gravity of the harm that we suffered as children there.”

The man was represented by solicitors Thompsons, and Laura Connor, who leads the firm’s historic abuse unit, welcomed that the school had “finally acknowledged the gravity of the abuse and the ongoing impact it has had on our client”.

“It is disappointing that they took so long to do so but we are pleased to have achieved the right outcome for our client in the end,” she said.

“We call this historic abuse but the truth is that survivors live with what happened to them every day of their lives.”

A Fettes spokesman said: “The head of Fettes, Helen Harrison, and representatives of the board of governors attended the Scottish Child Abuse Inquiry every day to listen to all the evidence.

“It was a profoundly moving experience and we applaud the bravery of everyone who shared their stories.

“These accounts to the inquiry, describing the abuse suffered in the 1970s, are now part of the school’s history and we must take this as an opportunity to listen, reflect and learn and we offer a full and unreserved apology to anyone who suffered abuse while at Fettes College.”

The spokesman added the school now has “sector-leading pastoral care”, that safeguarding is central to what it does as a school, and it is the duty of its staff to “play an active role in promoting the wellbeing of all our students”.

READ MORE: Sturgeon urged to refer herself over ‘clear breaches’ of ministerial code

Most loved and hated Christmas songs revealed in new research 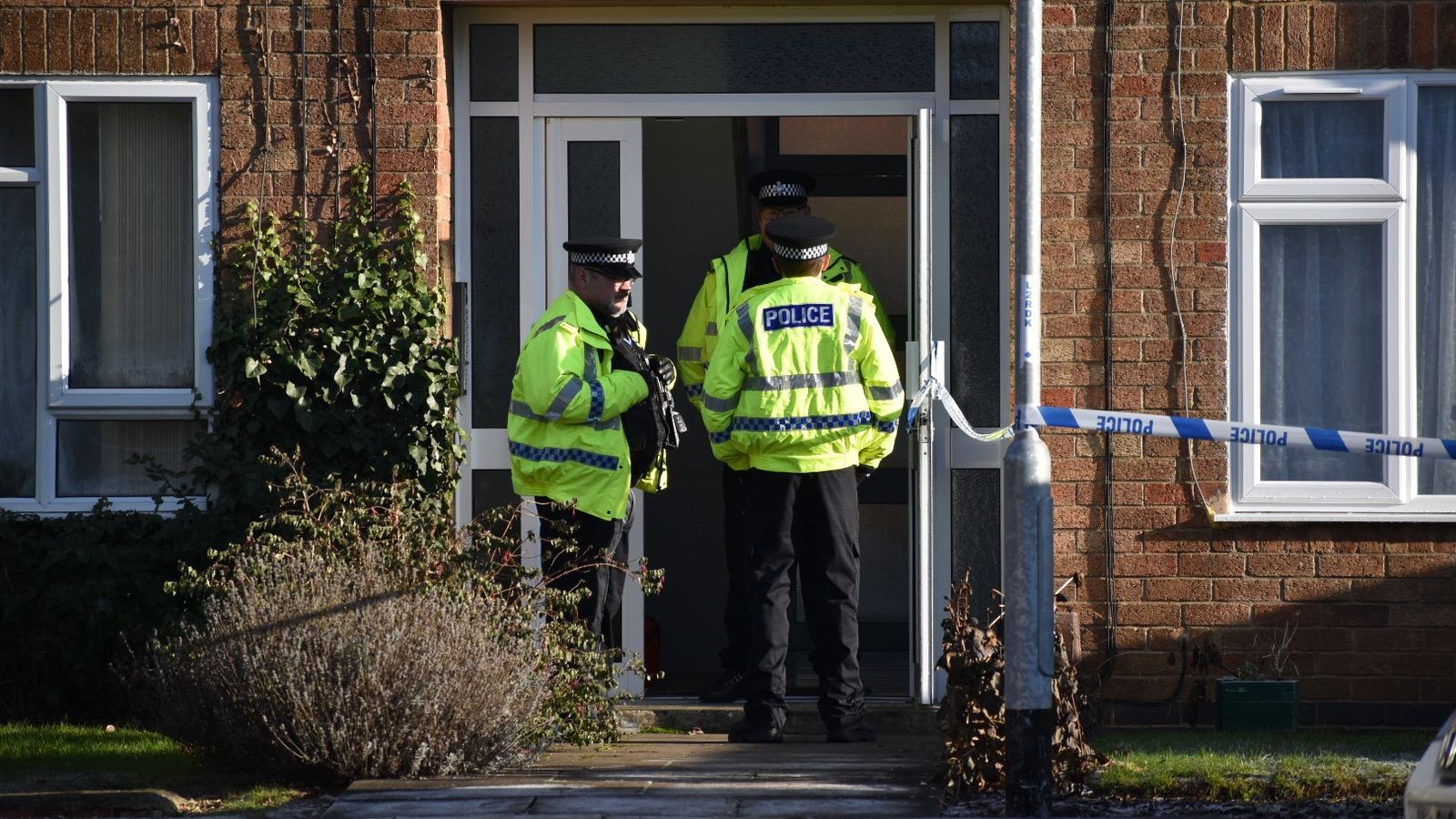 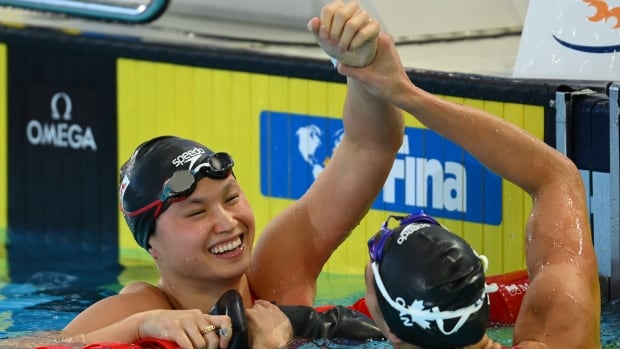