The former owner of a corner shop in Mitcham has been prosecuted over possessing hundreds of packs of counterfeit tobacco.

Manufactured for a foreign market, the cigarettes had no English-language health warning on them, Merton Council said.

The case started back in 2017 when Trading Standards officers in Merton searched the store supported by a sniffer dog.

Inside, they found the illegal cigarettes and rolling tobacco “hidden within the ceiling void, behind secret panelling and near the serving counter”.

After pleading guilty, Sivendran was subjected to an 18-month community order which requires him to complete 140 hours’ unpaid work, attend a rehabilitation programme to address his offending, pay £3,850 of prosecution costs.

Councillor Brenda Fraser, Cabinet Member for Culture, Leisure and Skills, said: “This is a great result that demonstrates the tenacity of our Trading Standards Service and its staff.

“Counterfeit goods will not be tolerated in the borough…While all tobacco is harmful to health, fake cigarettes can contain higher levels of toxins than standard ones and may have been produced in unregulated factories with unsanitary conditions. Cheap cigarettes, sold at knock-down prices, also make it easier for young people to start smoking.” 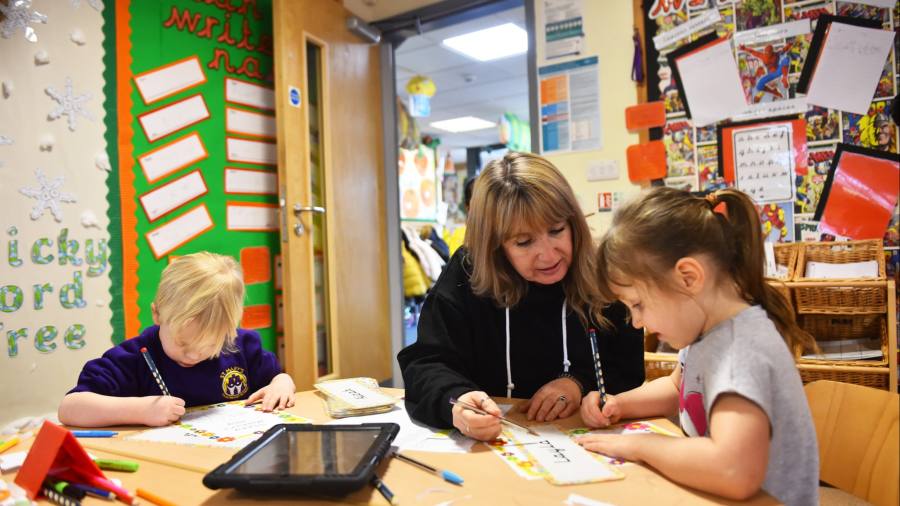 Can our NHS learn from the Tories’ schools reforms? 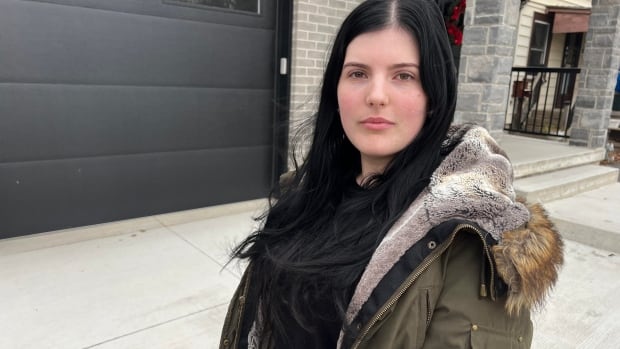 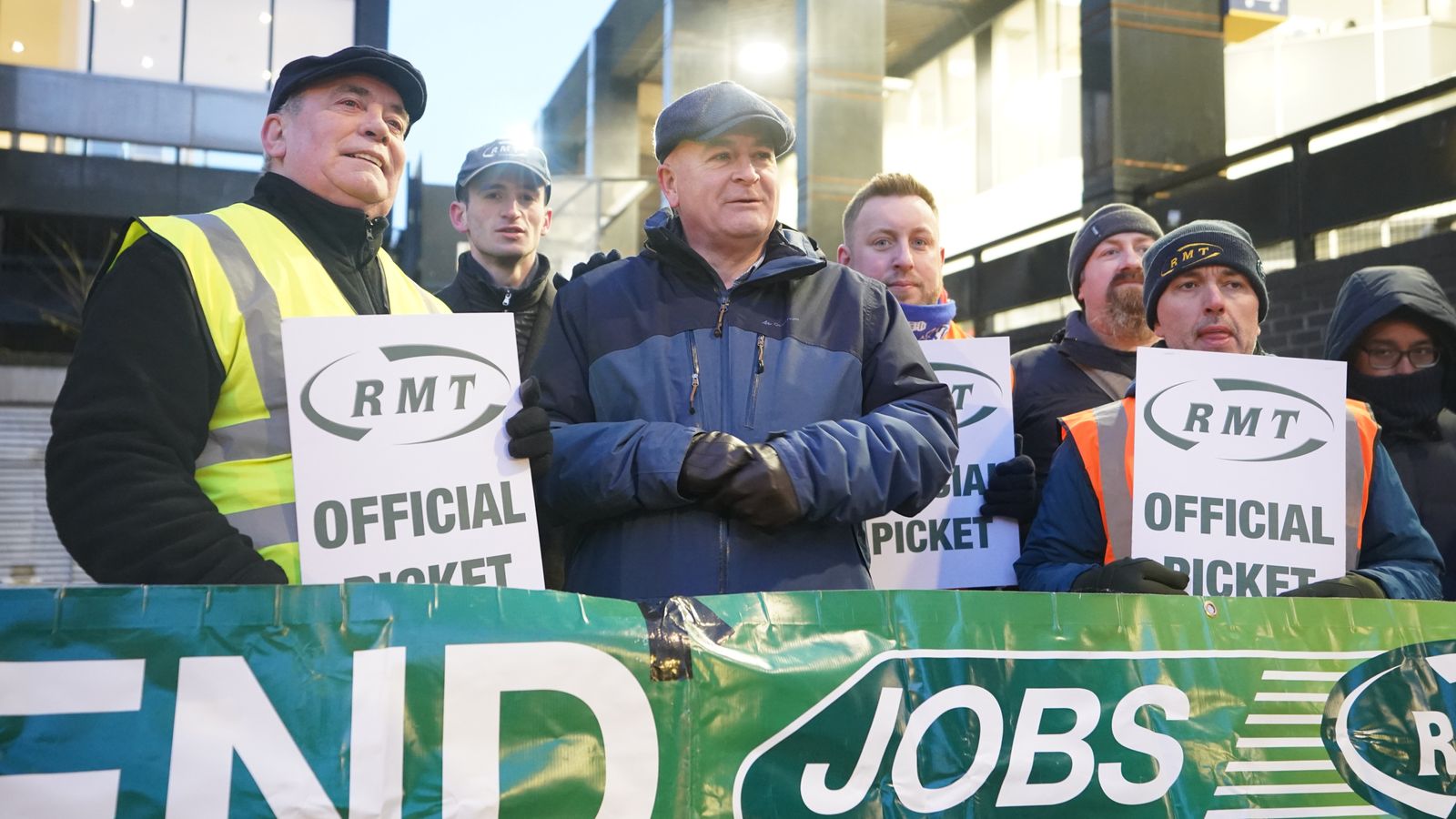