Voters in Scotland have become less enthusiastic about holding a referendum on independence in the next five years, a new poll for Sky News has found.

A new poll by Opinium found Nicola Sturgeon is on course to return as Scotland’s first minister with a slim overall majority for the SNP.

However, the Sky News poll found that support for a referendum is now equally tied 50-50, once “don’t knows” are excluded, down from 51-49 in the last Opinium poll.

If the SNP win an overall majority on Thursday, the proportion who want a second independence referendum within five years – within the life of the next Scottish parliament – is 42%, down seven points since last month.

This breakdown is important since the 2021 SNP manifesto states that the party’s intention is to have a referendum within the first half of the five-year parliamentary term, the first two-and-a half years.

There has been an increase of five points in the proportion wanting a referendum but after five years, to 18%.

Meanwhile, 32% say there should be no second independence referendum.

The finding is likely to encourage Prime Minister Boris Johnson’s attempts to resist a second Scottish independence referendum if the SNP wins on Thursday.

If Scotland went ahead with a referendum without the consent of the Westminster government, Ms Sturgeon told Sky News political editor Beth Rigby: “I’m saying if Boris Johnson wants to stop it, he would have to take legal action.

“If Boris Johnson didn’t do that [take legal action to dispute the legal basis of the referendum], by definition it would be a legal referendum.

“If he did do that, the courts would decide.”

The shift in favour of a delay to the referendum appears to have come among Labour voters.

The new Scottish Labour leader, Anas Sarwar, has been making the case against the referendum during the election campaign.

In the previous poll, 45% of Labour 2019 voters thought there should be a referendum in the next five years if the SNP win a majority – that has now dropped to just 24%.

The poll puts the SNP in a strong position ahead of the Thursday’s Holyrood elections, which will see Scots get two votes, one for their constituency and one for their region.

Using very rough calculations, Opinium say that on a uniform swing this would give the SNP a majority of five, down from a majority of 13 in our previous poll, but stresses the margins are tight.

This would put the SNP on 67 seats, Conservatives on 29 seats, Labour on 20, Greens on eight, and the Lib Dems on five.

It would still be tricky, although far from impossible, for Alba to pick up a seat.

The result is particularly disappointing for Labour because new leader, Mr Sarwar, is proving popular in the polls and the Tories’ Douglas Ross unpopular, yet this is not translating into seats. 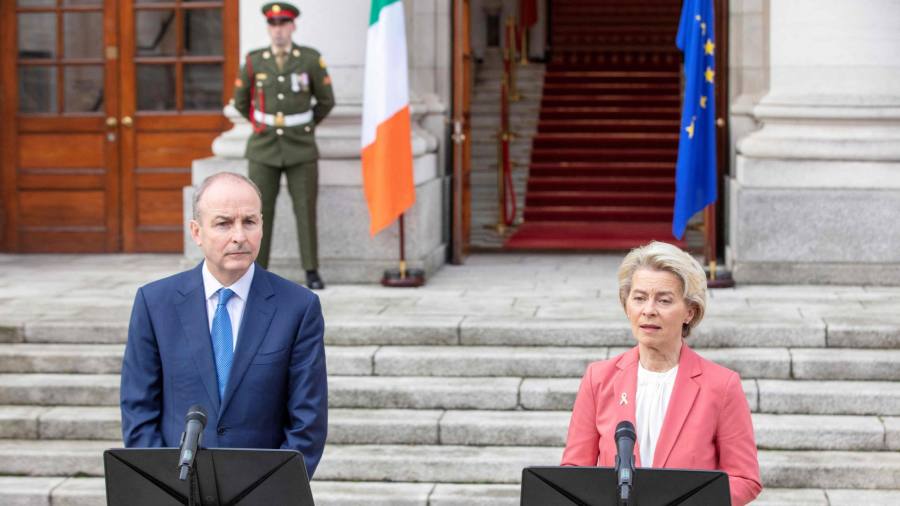 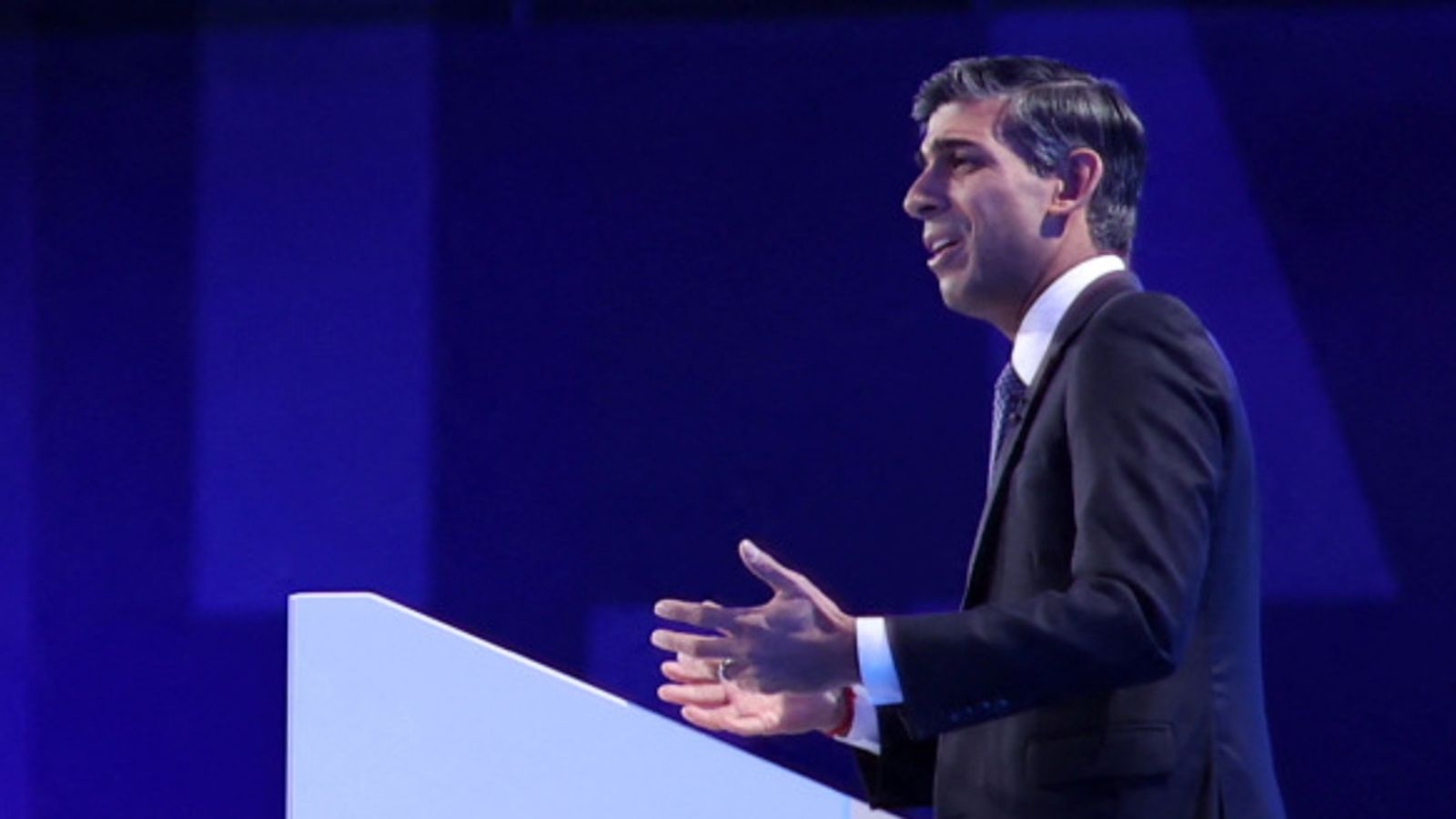 What is today’s Quordle? December 2 word puzzle hints and answer

What is today’s Wordle word? December 2 hints and answer