In the face of stiff opposition from heritage advocates, the developer of a large apartment building in downtown London has withdrawn an application to take down two heritage-designated houses on the property.

The demolition application for the houses at 93-95 Dufferin St. was coming to Monday’s planning committee meeting. Developer Old Oak Properties is building a 652-unit apartment building which will take up a large chunk of the lot north of the courthouse bordered by Dufferin, Talbot and Fullarton Streets.  Approval for the development required that the developer preserve the facades of the two brick houses on Dufferin, which date from the mid-19th century.

Hours before the meeting Zelinka Priamo, a planning consultant working for Old Oak, sent the committee a letter saying the developer is revoking the demolition application.

“After a careful review of the staff report and public comments, Old Oak Properties has decided to complete this project, with its heritage components, as originally approved by council,” the letter reads.

The buildings won’t come down but the developer will be required to maintain the north and west-facing facades through a heritage permit application.

Heritage advocates had written to the committee, asking council to block the application to demolish the buildings.

“We heard loud and clear the importance of heritage,” said Coun. Anna Hopkins about the response to the application from members of the public. “I’m pleased that it’s going to be withdrawn.”

Coun. Shawn Lewis encouraged staff to move quickly on the heritage permit application, pointing out that more than 100 units in the building are affordable housing.

“I certainly had some communications on this item over the last week or so,” said Lewis. 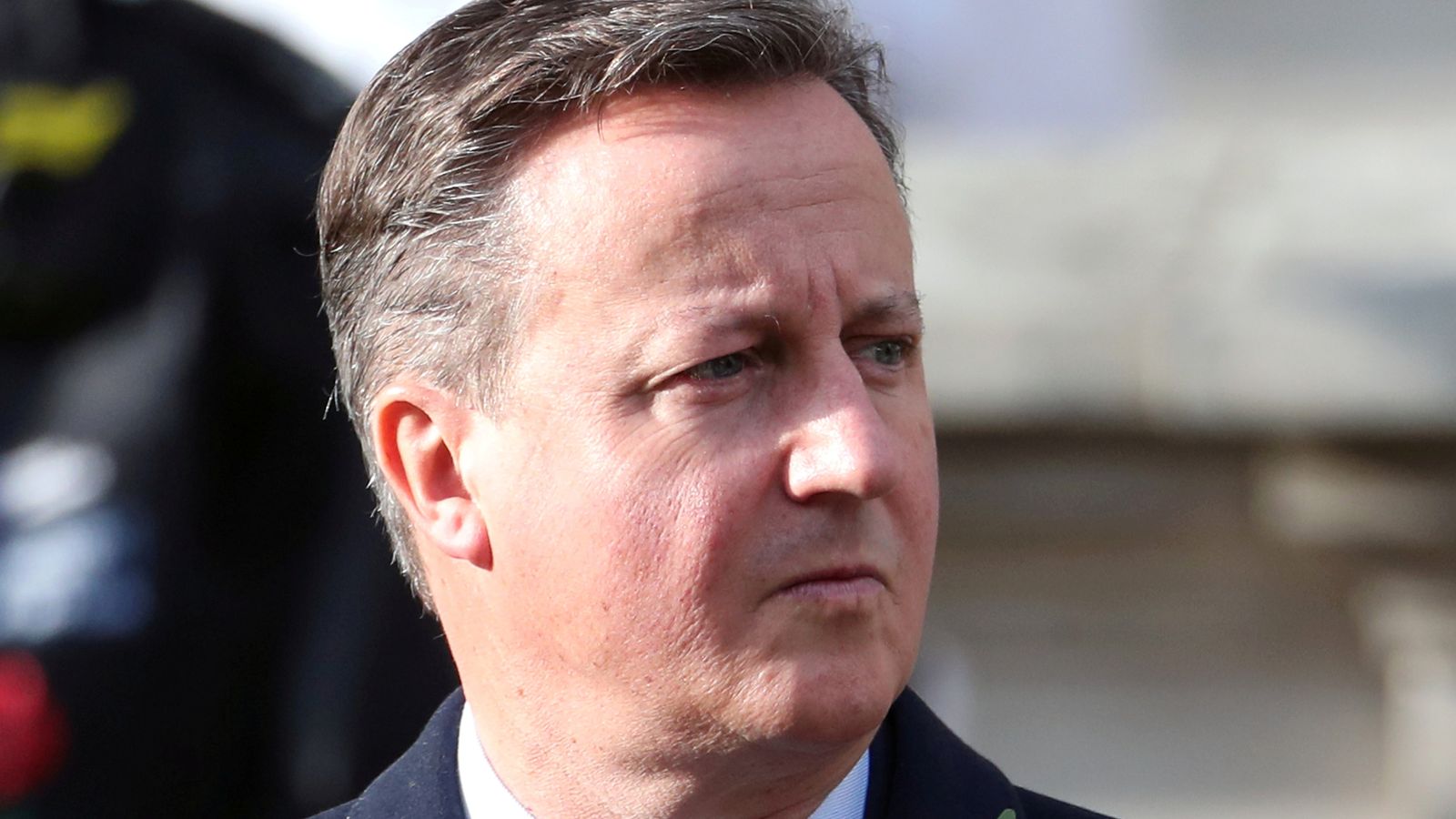 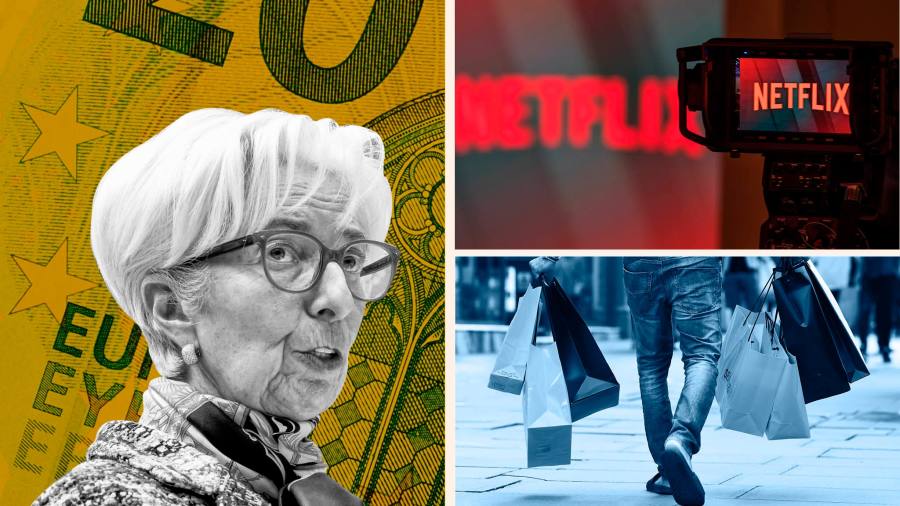