Research has confirmed what those born in December have always known, that they receive far fewer gifts for their birthdays when compared to those born in the other 11 months of the year.

The research, which was undertaken by the online marketplace, Not On The High Street, found that December babies receive as much as 160 fewer gifts when compared to others.

Whilst the average number of presents received on a birthday totals six, most December babies receive just four.

Not On The High Street also found that 80% of those born in December feel that they “undoubtedly lose out every year.”

Two-thirds (67%) believed it was the worst month to have a birthday while another 75% received joint Christmas and birthday gifts.

55% of December-born people admitted to feeling disappointed and underwhelmed when receiving their presents, especially when comparing them to what their friends and family receive.

The poll, which had 2000 participants, found one of the worst offenses was using festive wrapping paper to wrap a birthday present, with 24% saying they feel annoyed or upset when they receive a Christmas-themed birthday gift.

31% of people who buy gifts for those born during the festive season admitted to buying a joint Christmas and birthday present while a fifth (21%) said they had bailed on a December birthday party due to Christmas plans.

Lorna Brown, Creative and Brand Director at Not On The High Street, who conducted the research, said: “Amid the festive season chaos, those with December birthdays are easily forgotten, with their special day often arranged at the last minute.

“This year, we’re encouraging everyone to look out for those with December birthdays, as even small gestures can go a long way.

“At Not On The High Street, to help bring joy to the Sagittarians and Capricorns of Great Britain, we’re launching our Forgotten Birthday Exchange, where December babies can swap their birthday stories for free gifts from our newly curated Forgotten Birthday Edit.” 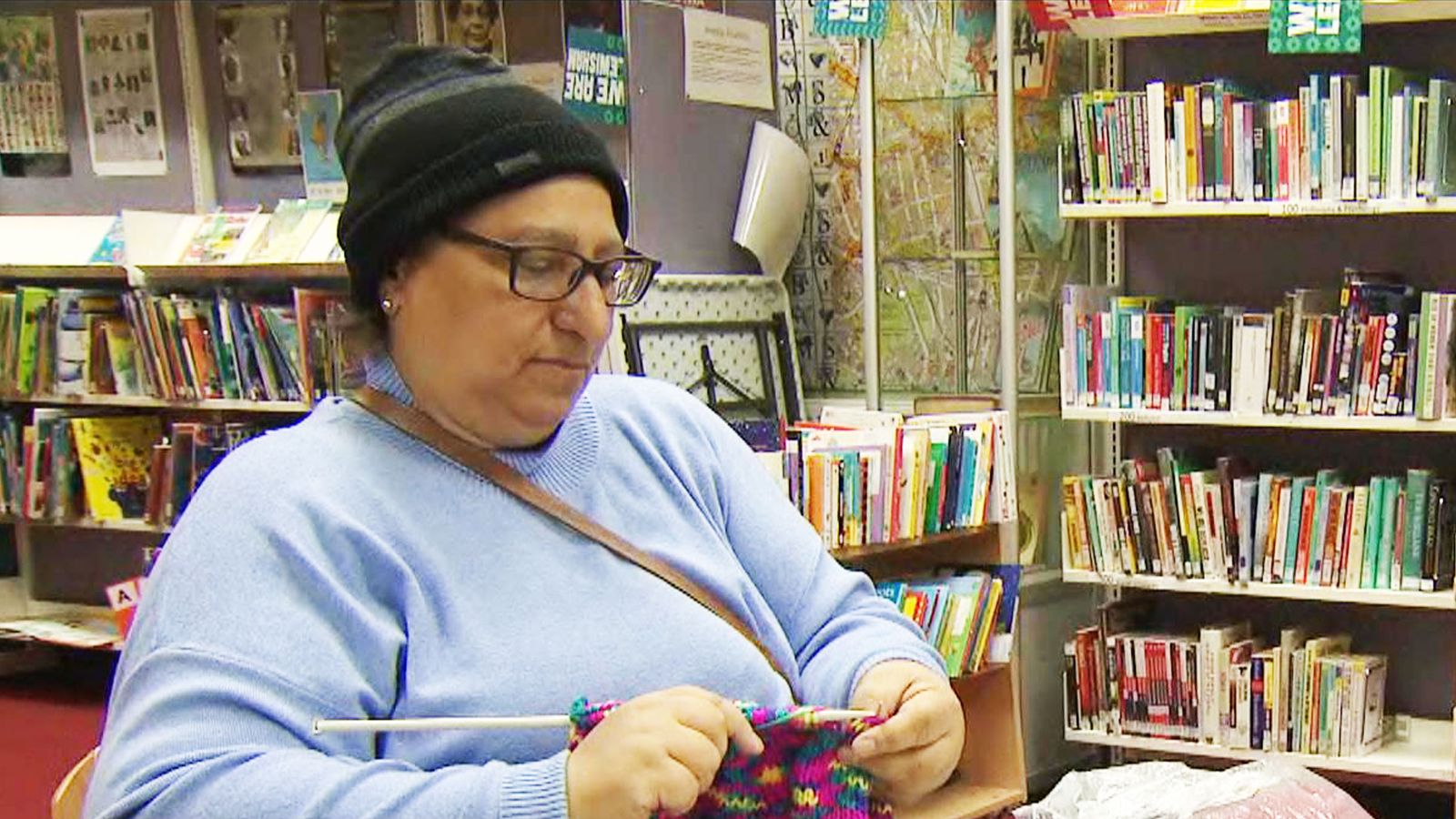