The Good Spa Guide has revealed that one Dartford spa have been named finalists for the 2022 awards.

Voting for the awards officially opened at the start of this week (May 16) and will remain open until June 5.

With winners announced at a special Spa Life conference on the 20 June.

Utopia Spa describes itself as an oasis of calm in Greater London and a “destination like no other”.

The spa offers a wide range of day treatments starting at £150 and rising to £300.

They have specialty treatments including a luxury face and body ritual that brings together a complete body experience with a next-generation anti aging facial.

As well as massages, facials, manicures, pedicures and much more.

You can vote for Utopia Spa at Rowhill Grange now.

‘The Geek shall inherit the Earth’ 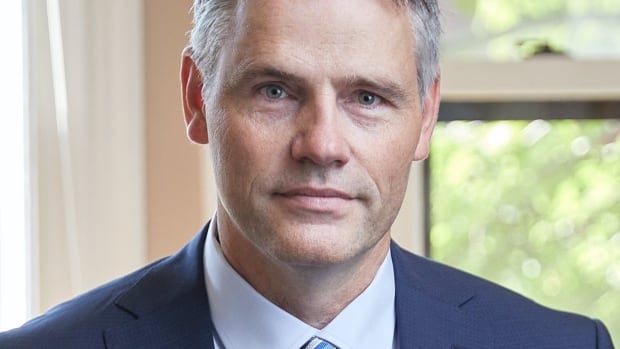 This legal tool of the rich and powerful is being used by anti-vaxxers in Canada, says lawyer | CBC News

Anti-crime youth programme to continue for another year