A Weybridge man has been jailed after pleading guilty to a series of sex crimes including harassment and assault in Runnymede and Elmbridge.

Gregory Taylor-Wyborn, 51, of Minorca Road in Weybridge, was sentenced at Guildford Crown Court on November 18 after pleading guilty to six charges – three counts of harassment without violence, sexual assault on a female, outraging public decency and burglary from a dwelling.

He received an 18 month custodial sentence half of which will be spent in custody and half on licence with conditions, and was also been put on the sex offenders register for seven years.

One of the investigating officers, Molly Patterson, described the Weybridge man as “dangerous” as she spoke on the case after the sentencing.

“Taylor-Wyborn is a dangerous individual who caused his victims to feel greatly distressed,” Molly said. “Through his actions he demonstrated a clear sense of sexual entitlement and his imprisonment is a relief for residents of Runnymede and Elmbridge.

“To anyone who may be a victim or may know a victim of domestic abuse – please remember that we are always here to help and listen to you, and you will always be taken seriously. Help is out there, please take the first step in talking to someone, whether that’s us or a different organisation,” she added.

A list of organisations for those experiencing domestic abuse in Surrey is available here. Support is also available nationwide with Refuge online or by calling 0808 2000 247.

Residents of Vulcano told to evacuate at night over volcanic activity

Braves offseason wish list: Re-signing Freddie Freeman is top priority, but what else do the champs need? 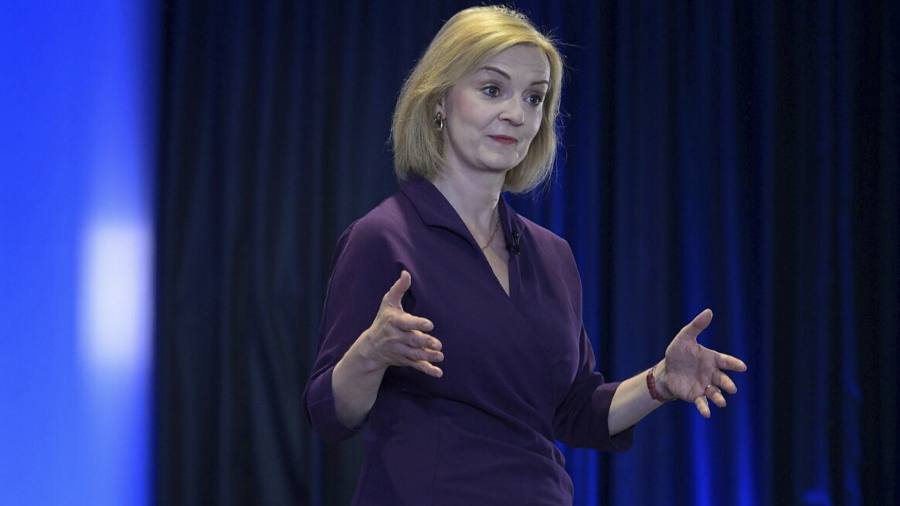