Students in years 7 and above should wear face masks in communal areas, the Department for Education has told schools and colleges in England.

Under the new guidance, staff, visitors and pupils are “strongly advised” to wear a face covering, unless they are exempt.

The measure, which takes effect on Monday, applies to all education establishments as well as childcare settings, such as early years care.

The guidance aims to slow the spread of the Omicron variant.

Education Secretary Nadhim Zahawi said: “The news of a new variant – the so-called Omicron variant – will have understandably caused concern for people across our country, including our teachers, wider education and childcare staff, parents, pupils and students.

“We are already taking targeted and proportionate action as a precaution while we find out more information about the new variant.”

He said the government will “continue to prioritise children’s and young people’s education and wellbeing” to make sure they can “continue to benefit from classroom teaching”.

Mr Zahawi said the government is working with education and childcare settings to “enhance safety measures where needed”.

Geoff Barton, general secretary of the Association of School and College Leaders, said the union supports the measures “as a sensible response to the risks posed by the Omicron variant”.

But he added: “This worrying situation, however, emphasises the need for better support from the government for the education sector.”

Omicron is thought to be more transmissible and health officials have warned about the possibility of the new strain being able to evade vaccines, although it is currently too early to tell if this is the case.

The variant’s detection in the UK prompted the prime minister to announce new rules on face coverings on Saturday.

From Tuesday wearing masks will be mandatory in shops and public transport – bringing England in line with other parts of the UK. Pubs and restaurants will be exempt.

Other measures, which will come into force as soon as possible, include anyone identified as a contact of someone with the Omicron variant having to self-isolate for 10 days – regardless of vaccination status.

Anyone who enters the UK from abroad will be required to take a PCR test and self-isolate until they get a negative result.

At a Downing Street news conference, Boris Johnson described the measures as “temporary and precautionary” – and said they will be reviewed in three weeks’ time.

Only British and Irish citizens will be allowed into the UK from some countries in southern Africa that have been newly added to the rest list.

They will have to show a negative test taken within three days of departure and spend 10 days in a government-approved quarantine hotel.

All students will be asked to take a rapid lateral flow test on site when they return in January.

In an email to schools on Friday, the Department for Education told leaders to order enough testing kits by Tuesday to make this possible.

Testing all students “will help reduce transmission after a period of social mixing over the school holidays”, the correspondence said. 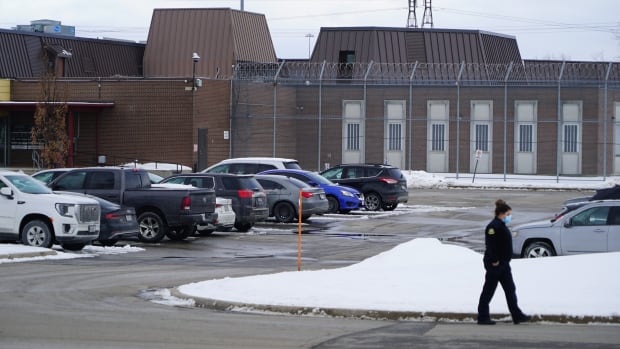