VOTERS have a right to elect misogynists and racists as MPs, according to a Tory former minister.

Sir Desmond Swayne said he hoped his constituents would not choose people with such views but made his remarks as he raised concerns over proposed standards reforms for MPs.

The Committee on Standards has suggested MPs should abide by the parliamentary behaviour code and “demonstrate anti-discriminatory attitudes and behaviours through the promotion of anti-racism, inclusion and diversity”.

READ MORE: Penny Mordaunt tells Scots ‘get on board’ with Brexit despite hit to economy

Swayne, MP for New Forest West, told the Commons: “A debate would be very helpful in Government time because some of the aspects of the report, such as the potential extension of the jurisdiction of an official into what happens in the lobbies and in select committees, touches on the principles of the Bill of Rights that no proceeding in Parliament be questioned in any place or any court other than Parliament itself.

“Indeed, the principle of democracy is undermined by the requirement that we may be required to subscribe to behaviours to promote certain attitudes.

“I hope that my constituents never elect a racist or a misogynist, but they have a right to do so.” 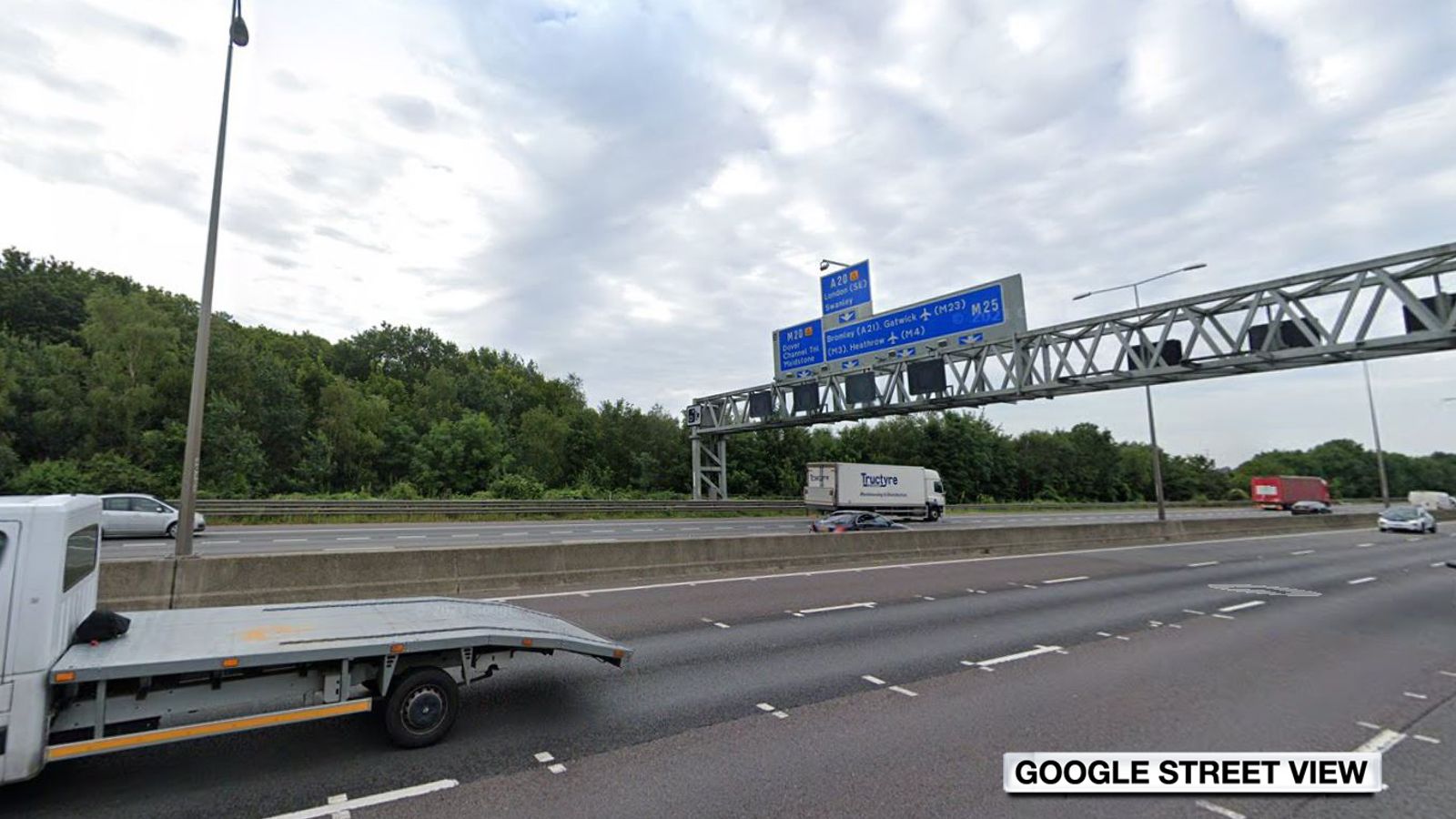